It has been six days since President Donald Trump issued his executive order placing new restrictions on immigrants and refugees, an order met by a slew of lawsuits and widespread protests.

It’s also sparked a debate among experts: just how many people are actually affected by the order? On Monday, the President tweeted that 109 people had been detained over the weekend. Even if accurate, that number vastly underestimates the order’s immediate impact on people who were denied entry or blocked from boarding their flights.

Most assume that the only people harmed will be non-citizens. But members of Congress should recognize that this order will harm large numbers of their US citizen constituents, and many more immigrants and refugees.

The executive order imposes a 90-day suspension of admission for immigrant and nonimmigrant visa holders from seven predominantly Muslim countries: Iran, Iraq, Libya, Somalia, Sudan, Syria, and Yemen. The order also suspends the resettlement of refugees from all countries to the US for 120 days, and bans Syrian refugees indefinitely.
What is the scale of the human impact? To give some idea, and based on the most recent government data available from fiscal year (FY) 2015, the US government admitted 89,387 immigrants from the seven Muslim majority countries covered by the ban. This number is based on 17,225 immigrant visas and 72,162 non-immigrant visas issued by the US government during that fiscal year.

In addition, in FY 2016, a total of 84,994 refugees were resettled into the US – 36,722 from the seven banned countries alone. Other than 872 refugees who will be allowed to enter the US this week, the order stops all refugee admissions via the government’s refugee resettlement program for 120 days. 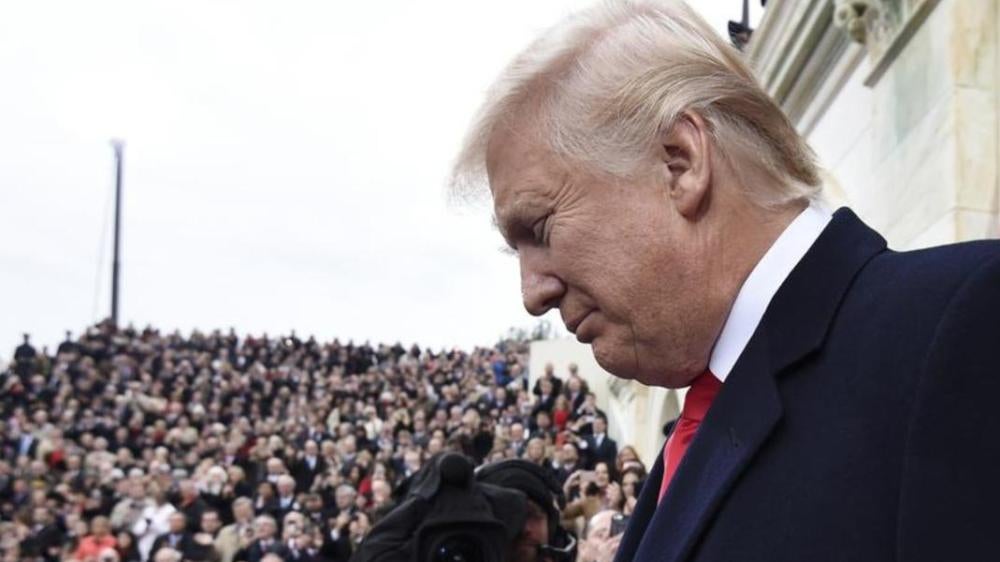 
Additionally, some immigration attorneys believe the order will restrict the ability of U.S. Citizenship and Immigration Services to grant naturalizations (when legal permanent residents become citizens) and status adjustments (when people are granted legal permanent residence). According to current interpretations of the order, final decisions on applications for naturalization or adjustment of status from this group will be held indefinitely. Currently 298,000 non-citizens born in the seven countries living in the US could face these restrictions and barriers to re-entry if they travel abroad. Of these, 208,613 are non-citizens not included in the FY 2015 figures cited above.

Some of these restrictions are indefinite and others are limited to 90 or 120 days with the possibility of extension. Based on the assumption that the bans would remain in place unaltered throughout the year, in total, 382,994 people would have been directly impacted by this order had it been in effect last year. That is a significant number of people – many of whom are the spouses, parents, or siblings of US citizens, or are refugees whom US citizens belonging to different synagogues, churches, mosques, and secular refugee organizations, would have been waiting to welcome. In fact, there are more than 500,000 US citizens that were born in the seven banned countries currently living in the United States who may well have family and friends restricted.

Members of Congress should do all they can to stop the executive order. If they don’t succeed, it is hundreds of thousands of their constituents and the people they are connected to, who will suffer.