On February 24, 2022, Russia commenced a full-scale military invasion of Ukraine, conducting attacks that have caused civilian deaths and injuries, and damage to civilian buildings, including hospitals, schools, and homes. There have been indiscriminate attacks in violation of the laws of war, some of which may amount to war crimes. By the end of the first week of hostilities, over a million people in Ukraine had fled their homes, many seeking refuge outside Ukraine. In Russia, censorship reached new heights as authorities blocked access to multiple independent media sites on the basis of their publications about the war, and major independent outlets closed. Thousands of anti-war protesters across Russia were arbitrarily detained during the first week of the war. The European Union and its member states should do everything they can to ensure safe passage and fair treatment for all civilians fleeing Ukraine. 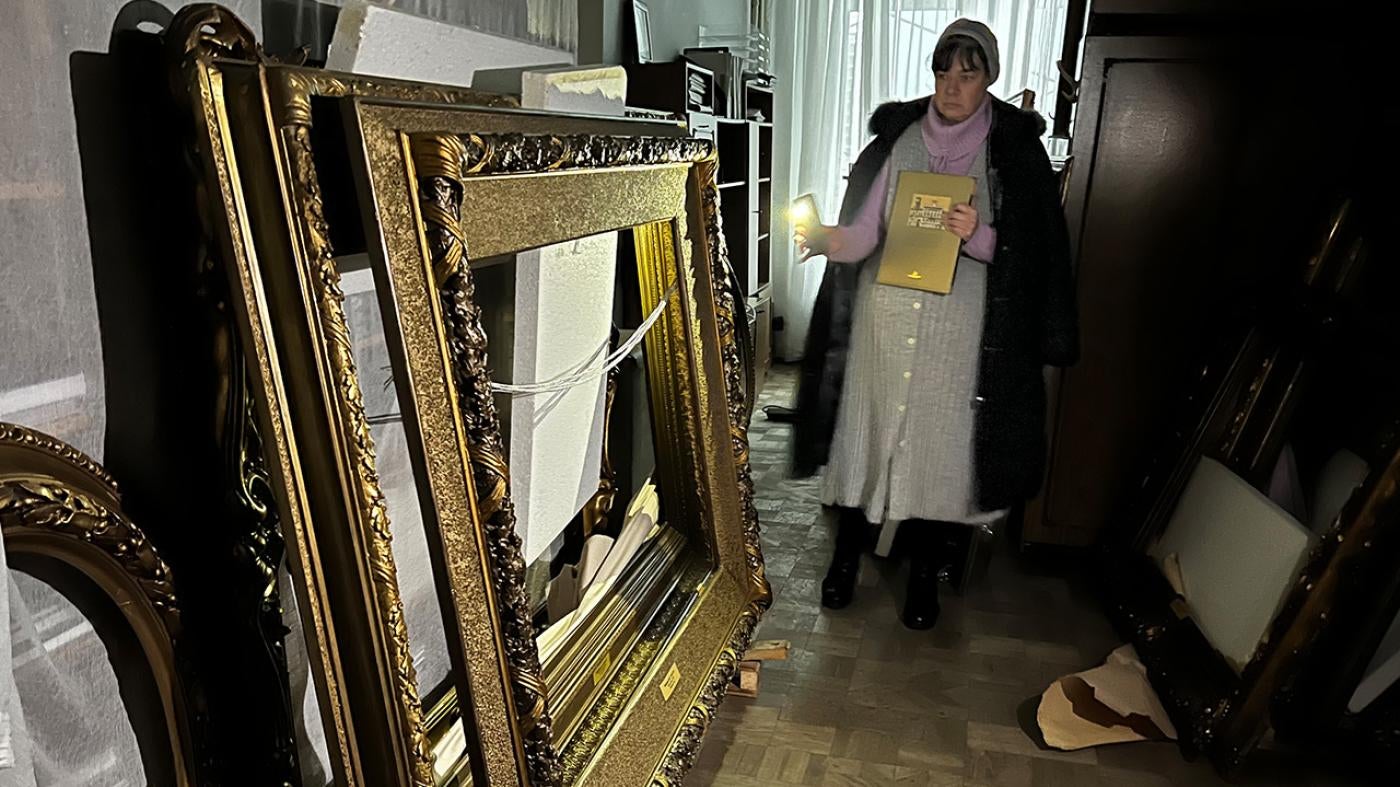 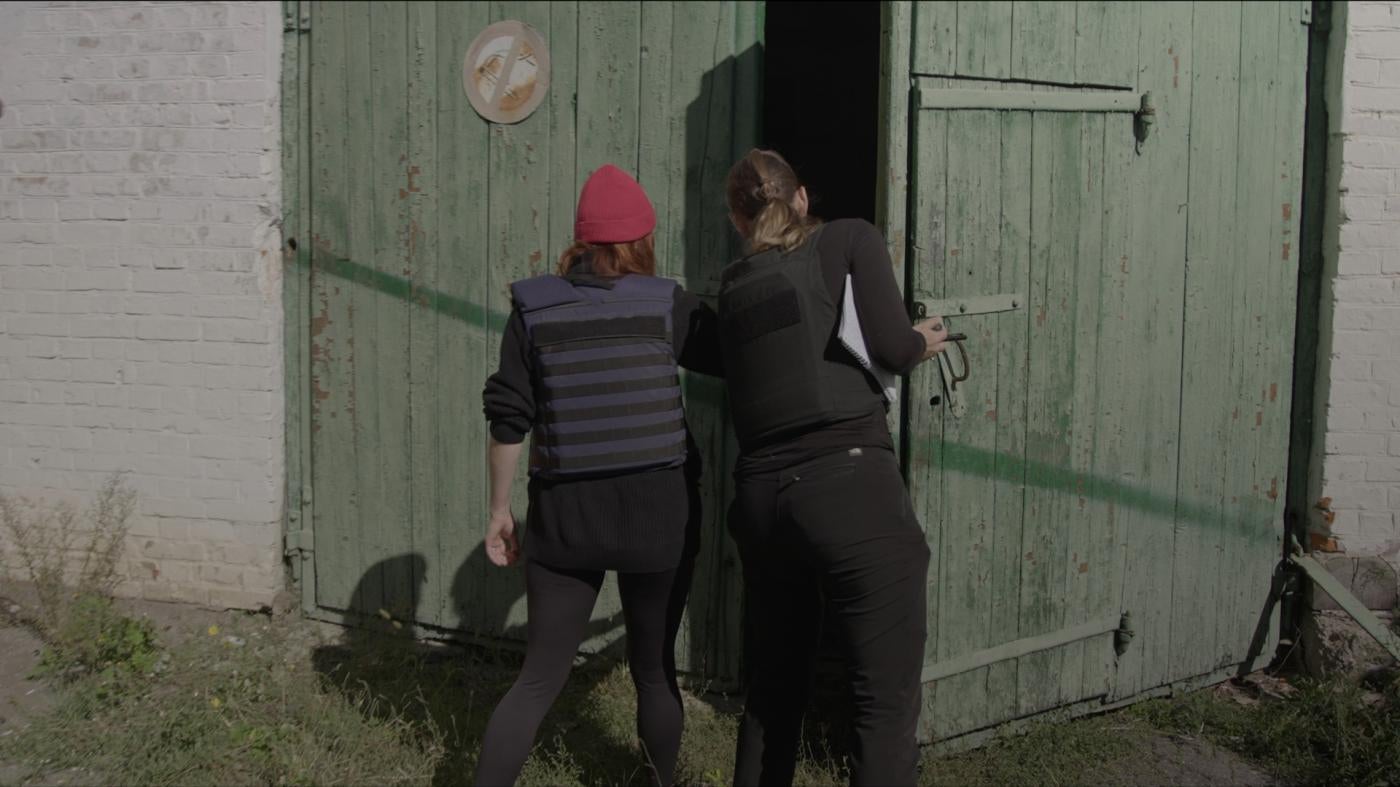 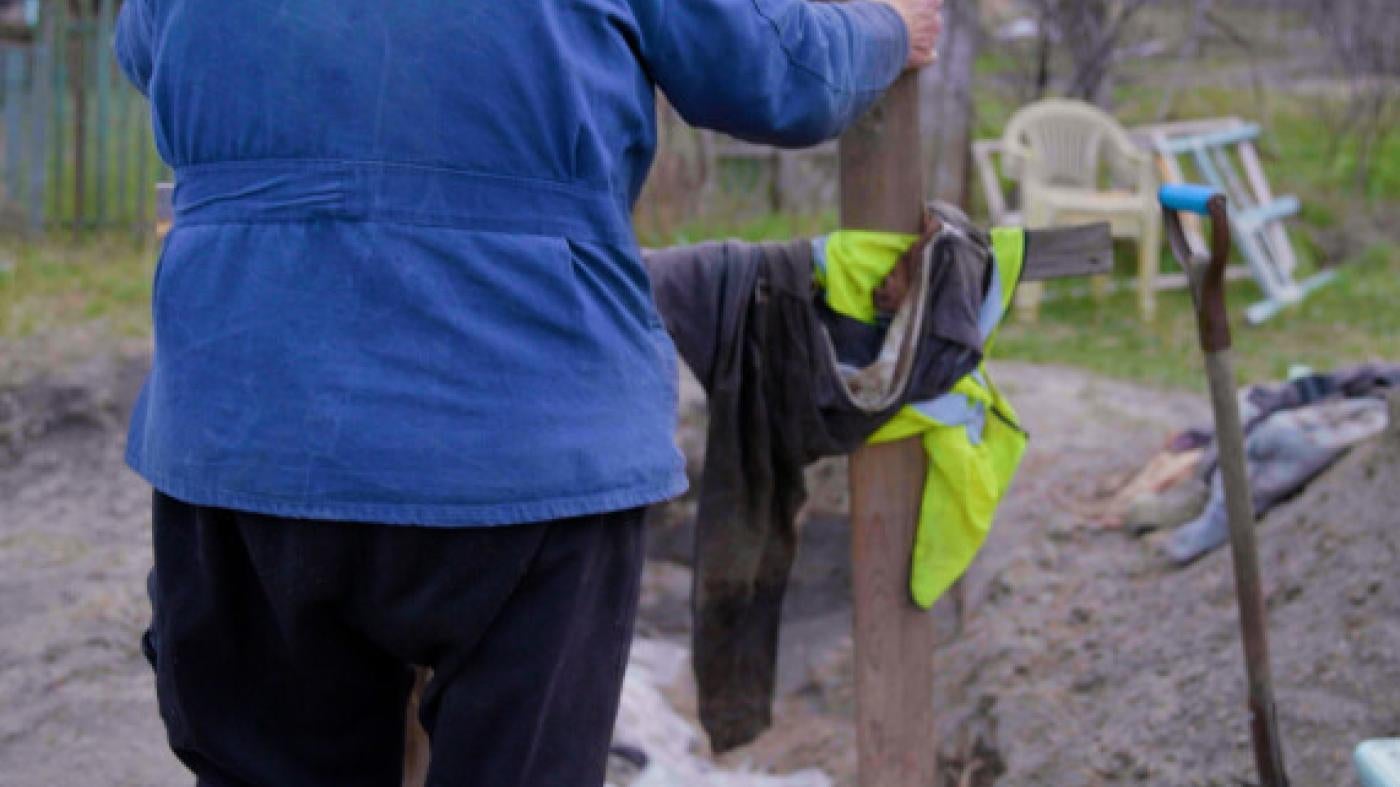 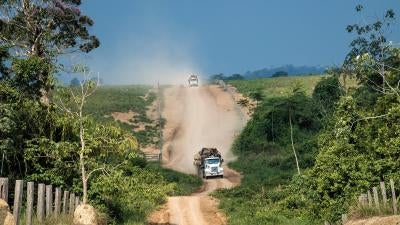