An enormous concentration of power in the executive has allowed President Daniel Ortega’s government to commit egregious abuses against critics with complete impunity. In April 2018, police, in coordination with armed pro-government groups, brutally repressed anti-government protesters, killing hundreds, injuring several thousand, and arbitrarily detaining many. The Nicaraguan government has since intensified its crackdown on civil society and the free press and ended the mandates of several international organizations monitoring human rights in the country. President Ortega was elected to a fourth consecutive term in November 2021, through elections that the Organization of American States and multiple governments described as neither free nor fair, and which were preceded by multiple arrests of government critics, including several presidential candidates. 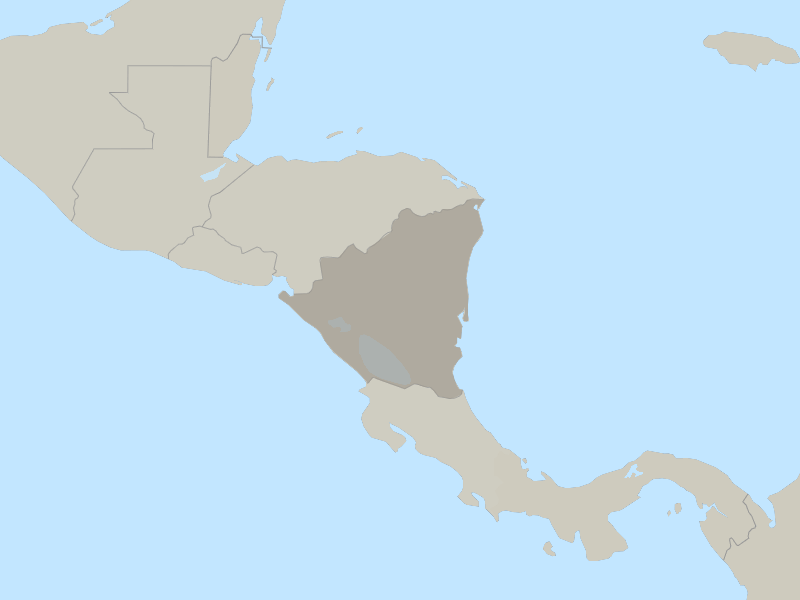 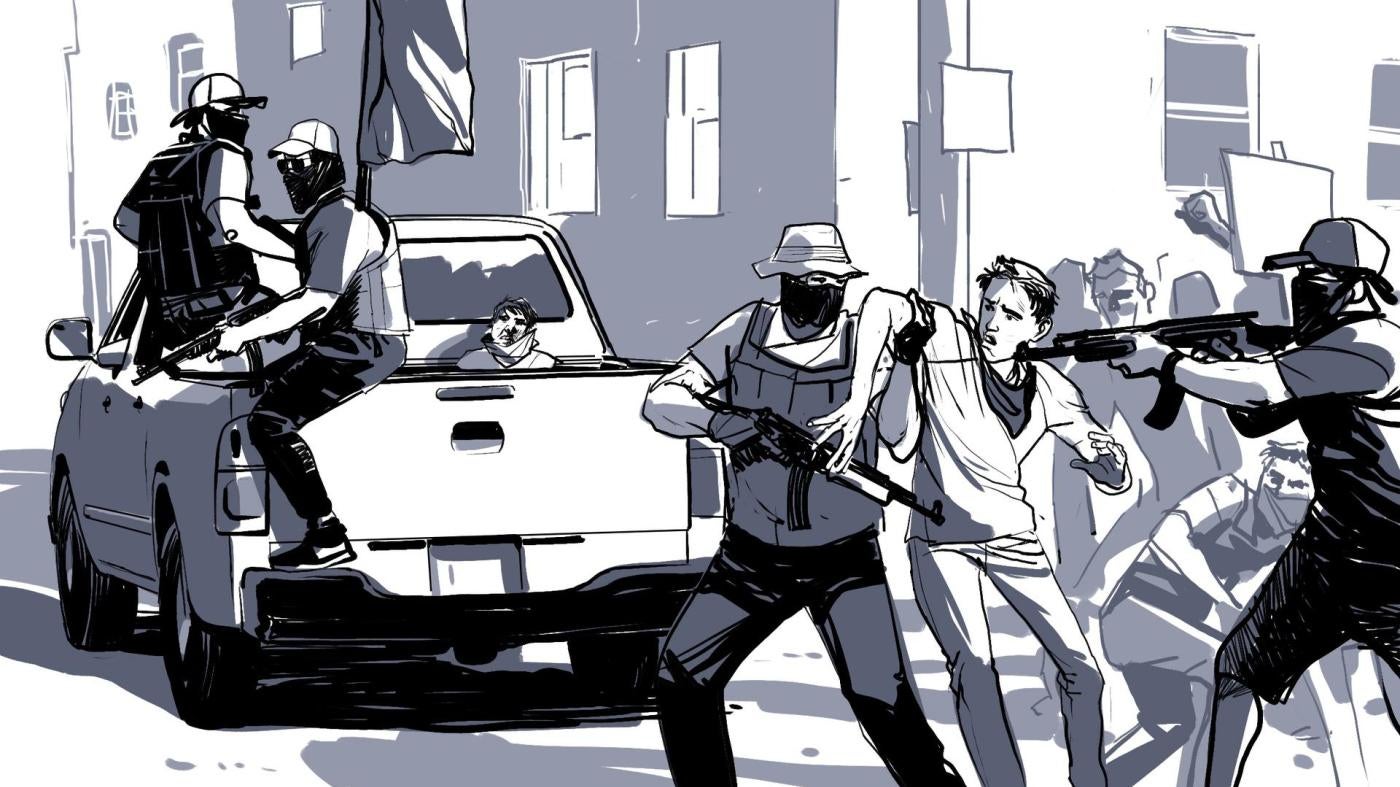 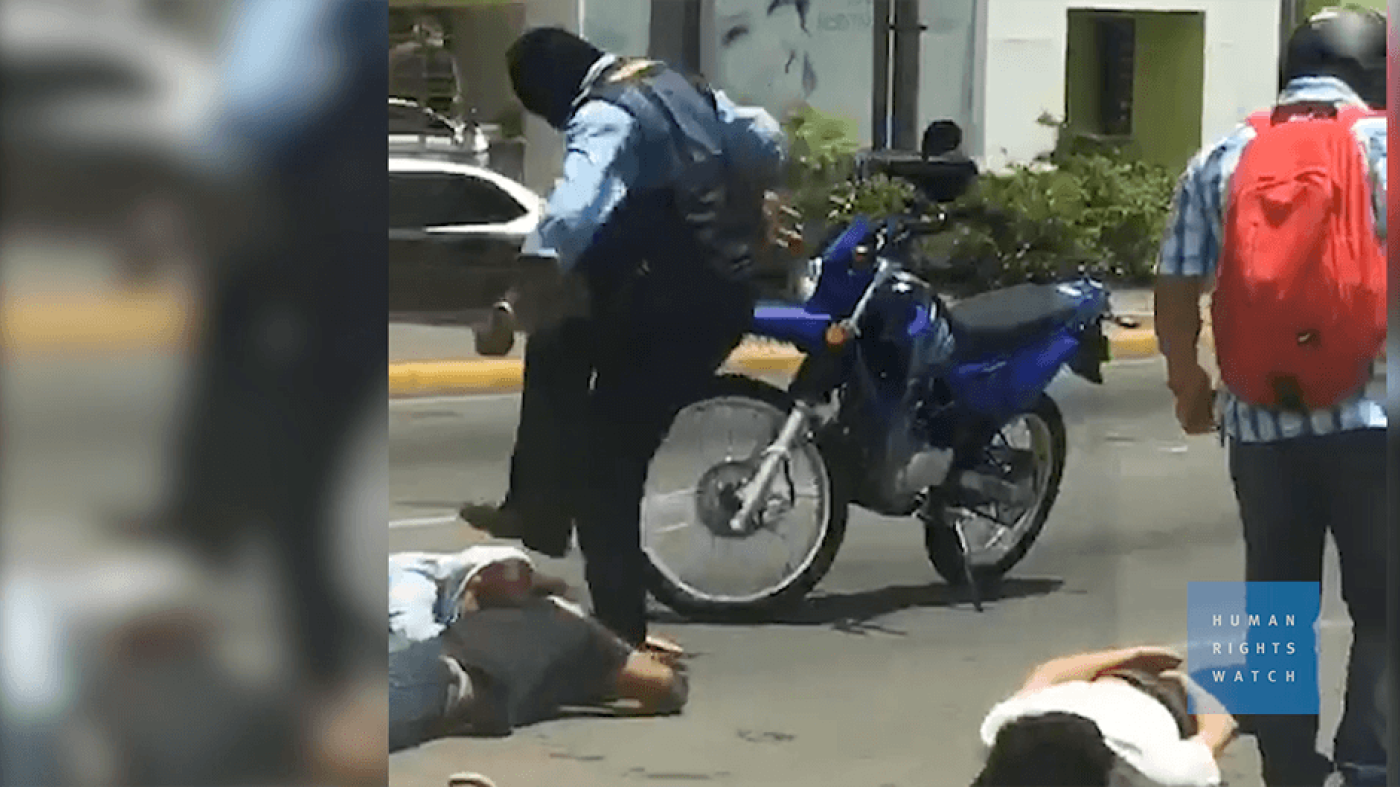 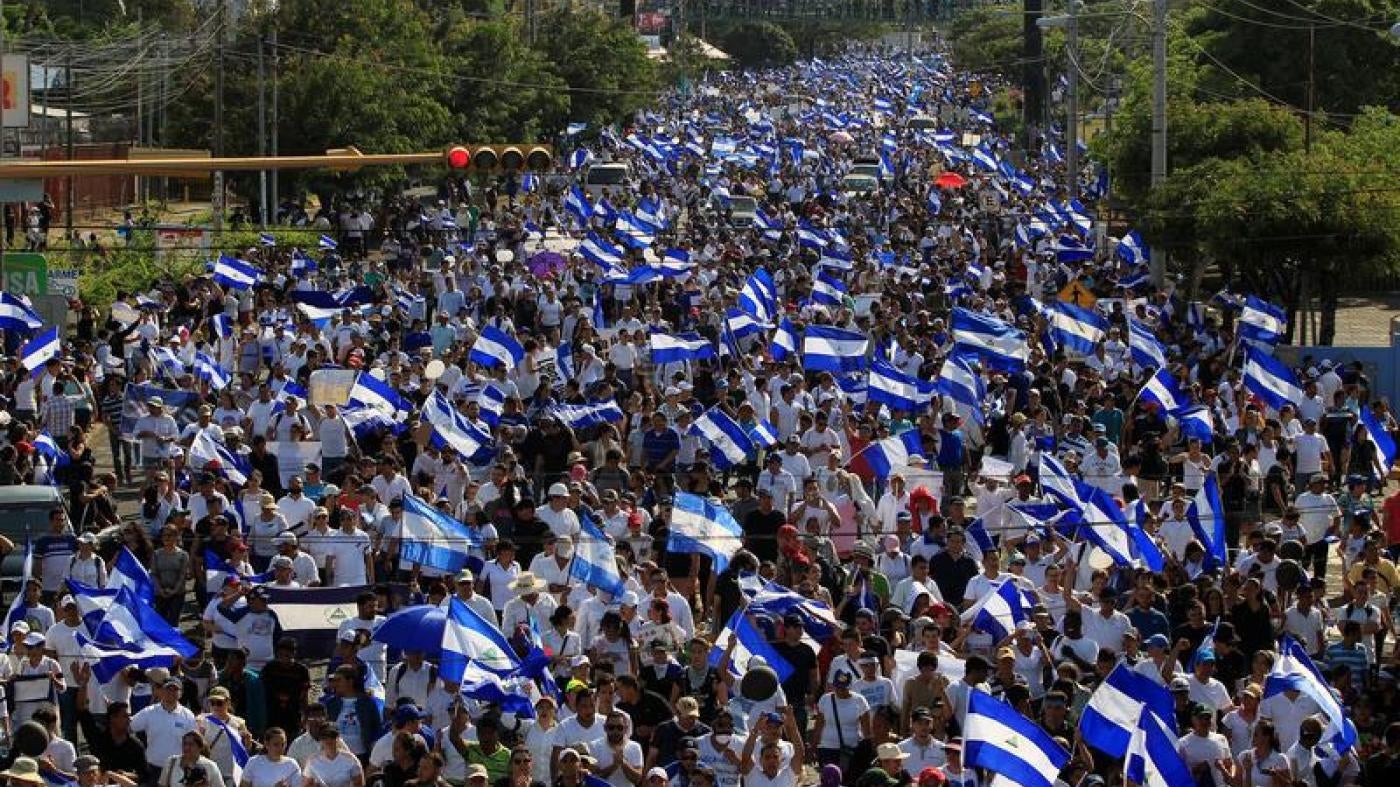 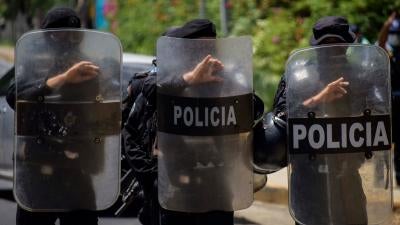 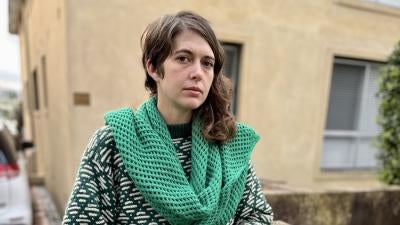