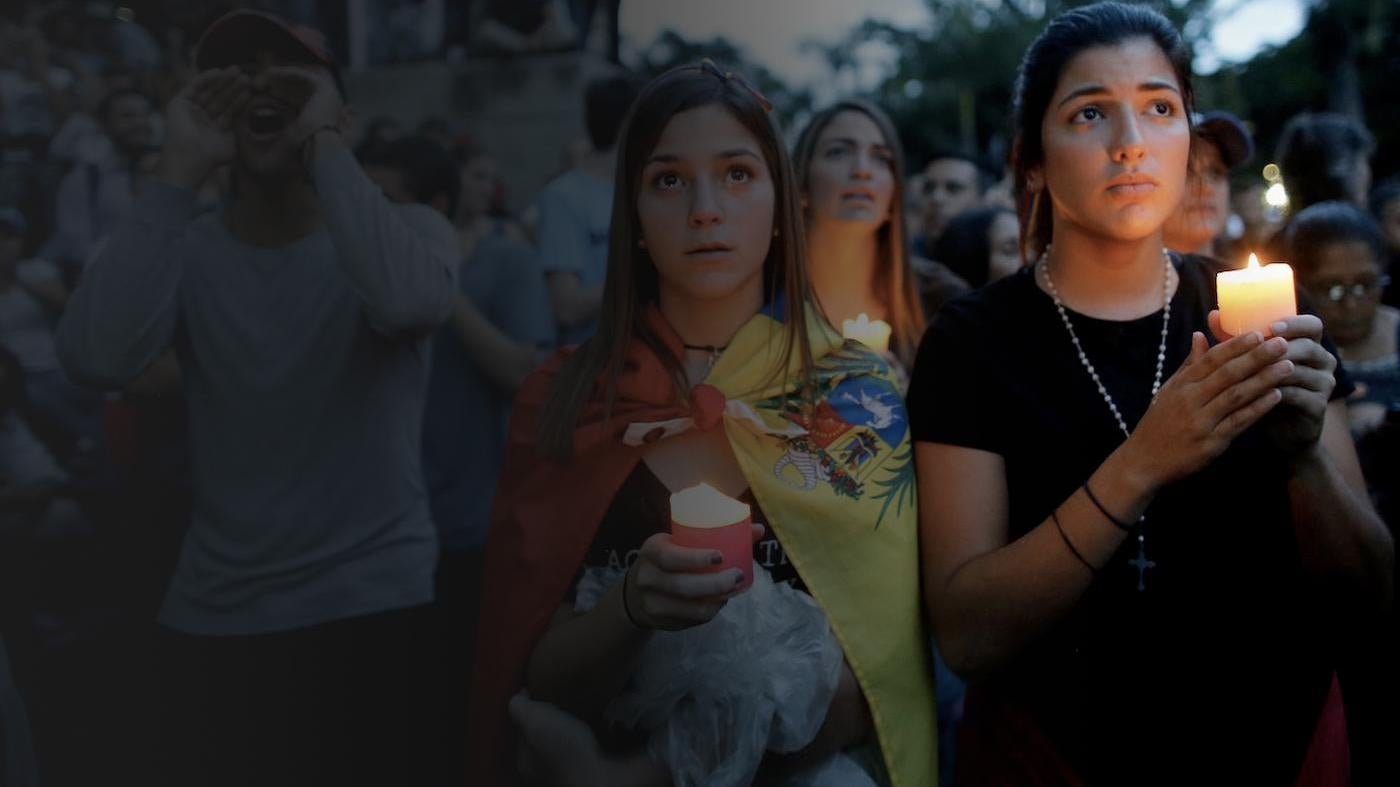 Human Rights Watch investigates and reports on abuses happening in all corners of the world. We are roughly 450 people of 70-plus nationalities who are country experts, lawyers, journalists, and others who work to protect the most at risk, from vulnerable minorities and civilians in wartime, to refugees and children in need. We direct our advocacy towards governments, armed groups and businesses, pushing them to change or enforce their laws, policies and practices. To ensure our independence, we refuse government funding and carefully review all donations to ensure that they are consistent with our policies, mission, and values. We partner with organizations large and small across the globe to protect embattled activists and to help hold abusers to account and bring justice to victims.

Investigate: Our researchers work in the field in 100 some countries, uncovering facts that create an undeniable record of human rights abuses.

Expose: We tell the stories of what we found, sharing them with millions of social media and online followers each day. News media often report on our investigations, furthering our reach.

Change: We meet with governments, the United Nations, rebel groups, corporations, and others to see that policy is changed, laws are enforced, and justice is served.

We work on some of the world's biggest crises, such as:

Human Rights Watch was founded in 1978 as “Helsinki Watch,” when we began investigating rights abuses in countries that signed the Helsinki Accords, most notably those behind the Iron Curtain. Since then, our work has expanded to five continents. We investigated massacres and even genocides, along with government take-overs of media and the baseless arrests of activists and political opposition figures. At the same time, we expanded our work to address abuses against those likely to face discrimination, including women, LGBT people, and people with disabilities. When families victimized by war crimes found no justice at home, we championed international justice and international courts. While we rely on in-person interviews, our research methods have also changed with the times, and today we use satellite imagery to track the destruction of villages and city blocks, and we mine big data for patterns in arrest rates or the deportation of immigrants. Everything we do circles back to our commitment to justice, dignity, compassion, and equality.

Read our full history here
How we conduct our research

What We Have Achieved

When it comes to ending abuses and bringing perpetrators to justice, some victories are big, and others are merely steps on a much longer journey to change. But each represents progress on the many issues we work on around the world.

Here are some examples of our impact:

Here are more answers to frequently asked questions, such as, how we decide which countries to focus on? Do we help people suffering from poverty? And what is the Human Rights Watch Film Festival? 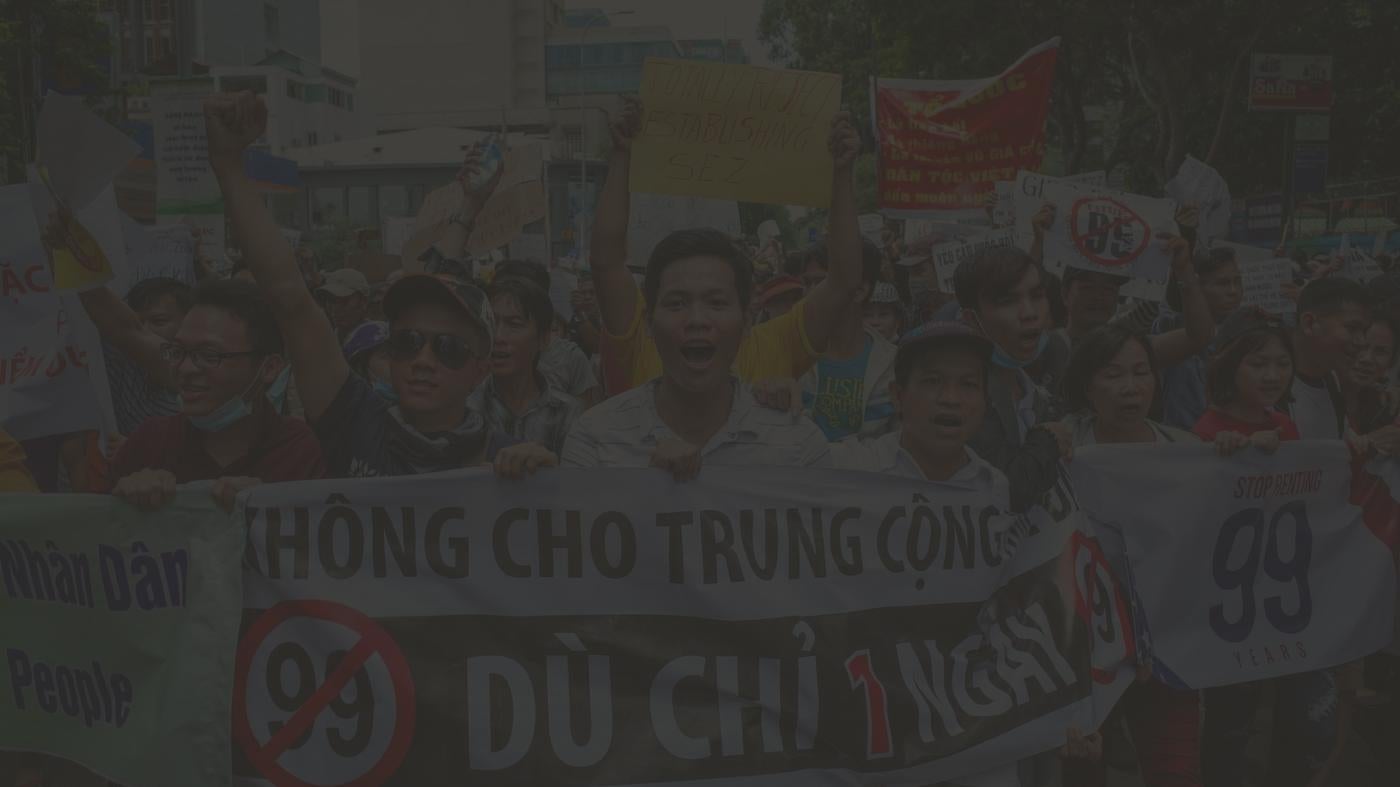 What can you do? Stand with us and defend human rights.