Faced with political instability, the Malaysian government has resorted to heavy-handed tactics, investigating, and arbitrarily arresting those critical of the government, pursuing a hardline anti-migrant policy, and threatening enhanced action against LGBT people. Over 179,000 refugees and asylum seekers, mostly from Myanmar, are registered with the UN Refugee Agency (UNHCR), but are not granted legal status and remain unable to work or enroll in government schools. Police abuse of suspects in custody continues to be a serious problem, as does a lack of accountability for such offenses. Malaysia still permits child marriage under both civil and Islamic law. 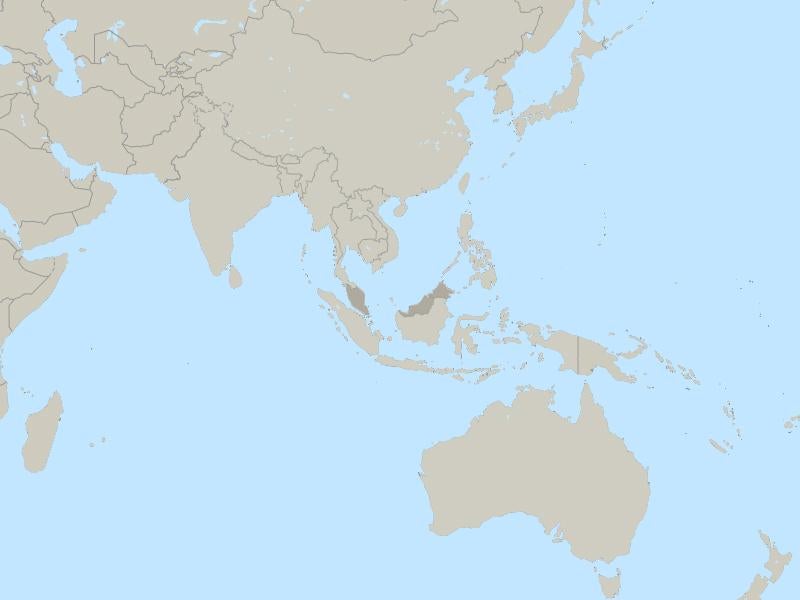 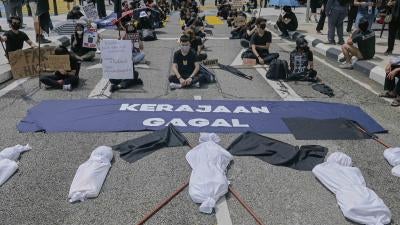 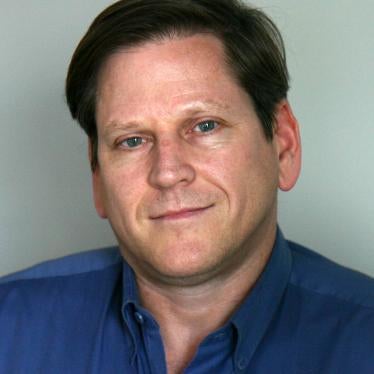 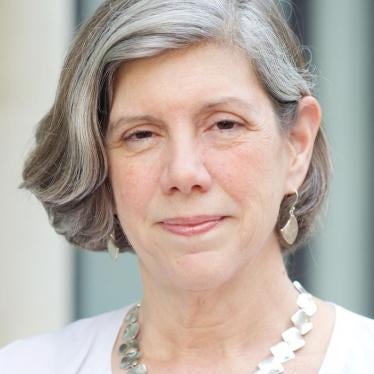 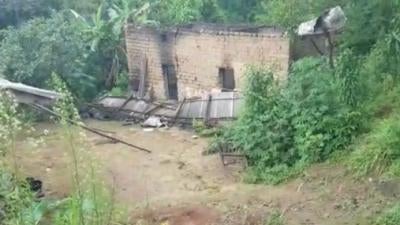 Cameroonian forces killed and disappeared people, destroyed homes; Guinea's government disbands a major opposition group; One year after the Taliban takeover, Afghanistan is a human rights nightmare; Police in Maldives investigating dozens for same-sex relations; Racism in the US endangers the right to health for women of color.