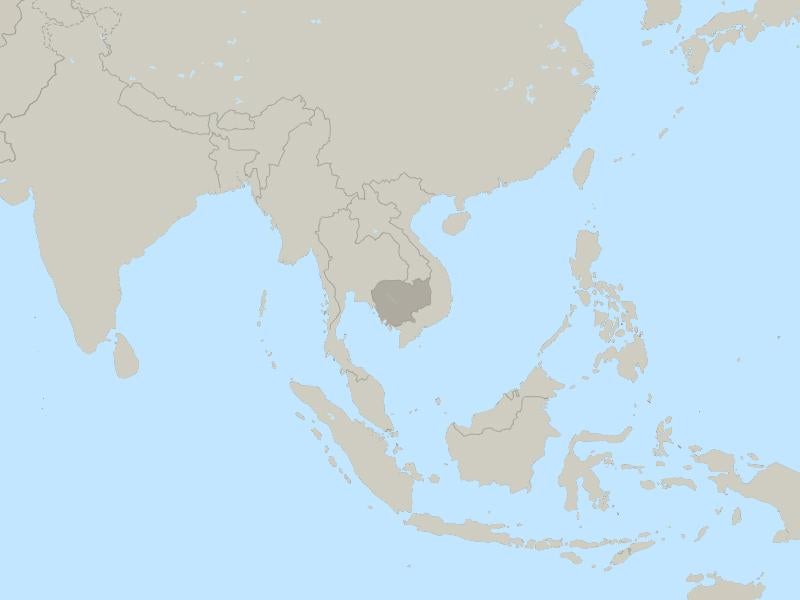 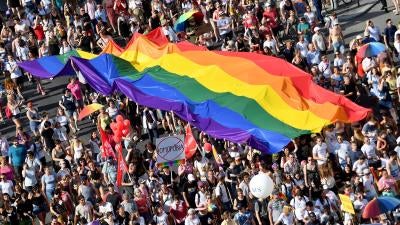 Spotlight on abuses against LGBT+ people in Hungary; overseer of mass executions becomes president of Iran; Covid-19 kills over 500,000 people in Brazil; landmark Swiss conviction for war crimes in Liberia; the EU should not relax sanctions against Burundi; and the regime in China continues its attack against independent media in Hong Kong.