In 2020, the South Korean government implemented important public health measures to protect against the spread of Covid-19, but aspects of its response raised serious privacy rights concerns. 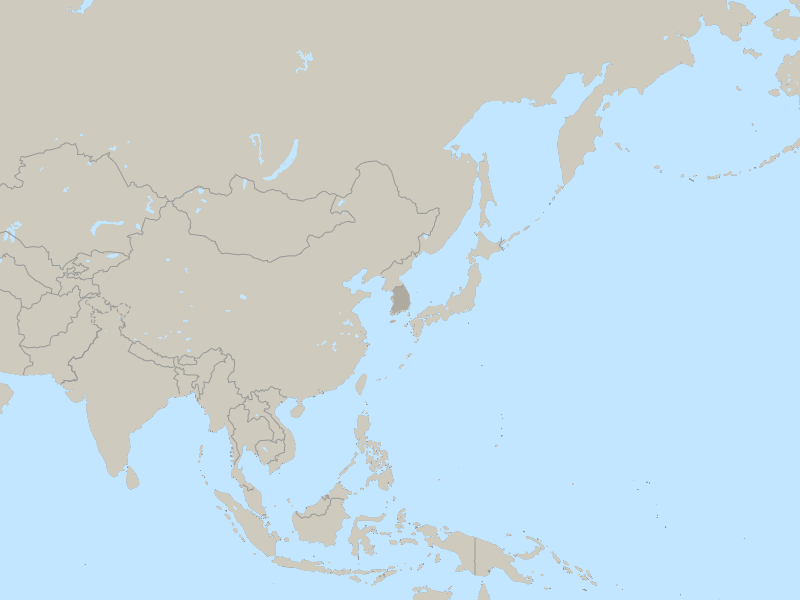 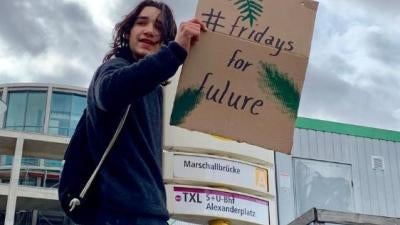