In 2020, the government invoked Covid-19 to put in place extreme and unnecessary measures that further isolated the country, blocking information into and out the country, closing its border with China, and harshly controlling food and product distribution. 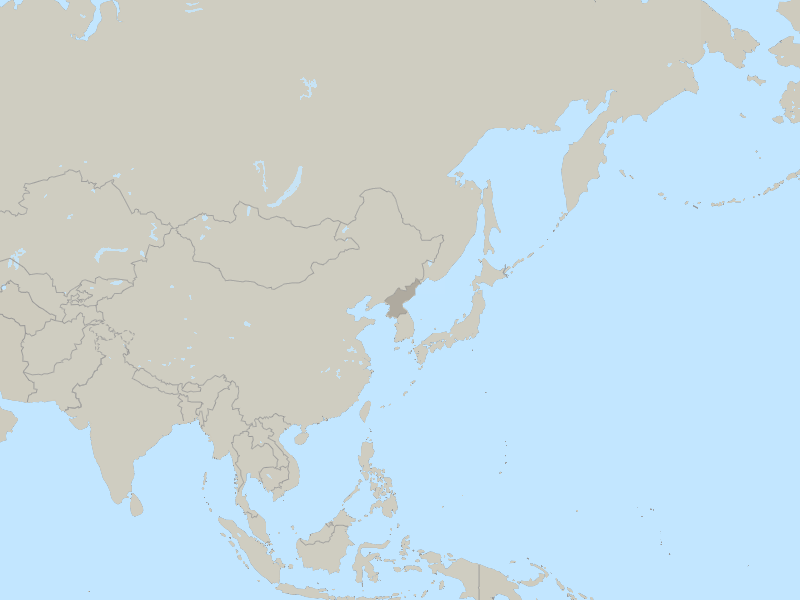 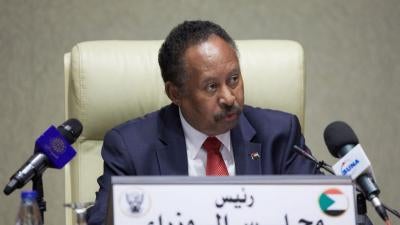 Thousands protest against military coup in Sudan; surge in 'Islamic State' attacks on Shia in Afghanistan; new attack on human rights by Israeli government; Pope Francis speaks up for migrants and asylum seekers in Libya; critic of Zimbabwe’s government fears for his life; #FreeOsmanKavala; and can governments stop being authoritarian?