The administration of President Emmerson Mnangagwa failed to take meaningful steps to uphold human rights and ensure justice for serious abuses primarily committed by security forces in 2021. There has been no accountability for abuses by security forces, including the August 2018 post-election violence, and killings and rape during the January 2019 protests. Abductions, torture, arbitrary arrests, and other abuses against opposition politicians and activists have not been meaningfully investigated. The government has yet to establish an independent complaint system—as provided for in Zimbabwe’s Constitution—to receive and investigate public complaints against the security services. Other human rights concerns include a severe water and sanitation crisis, including during the Covid-19 pandemic, forced evictions, and child marriages. 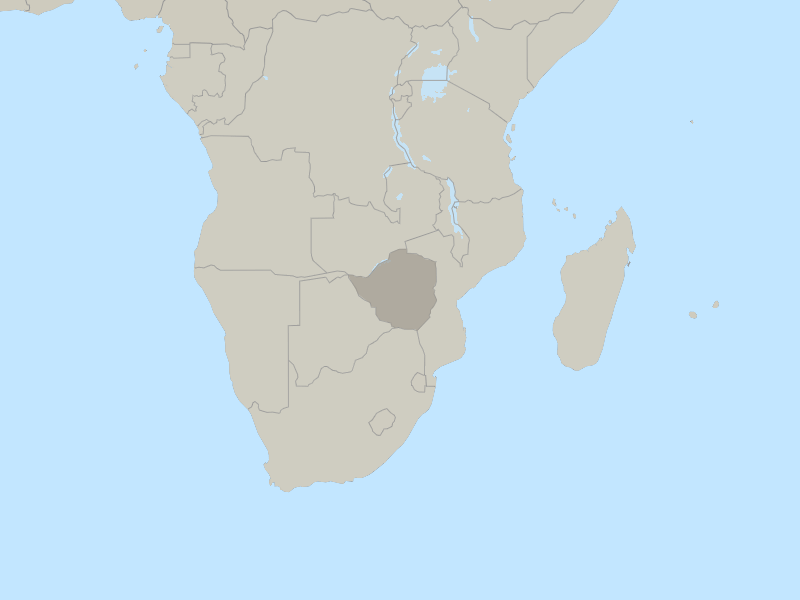 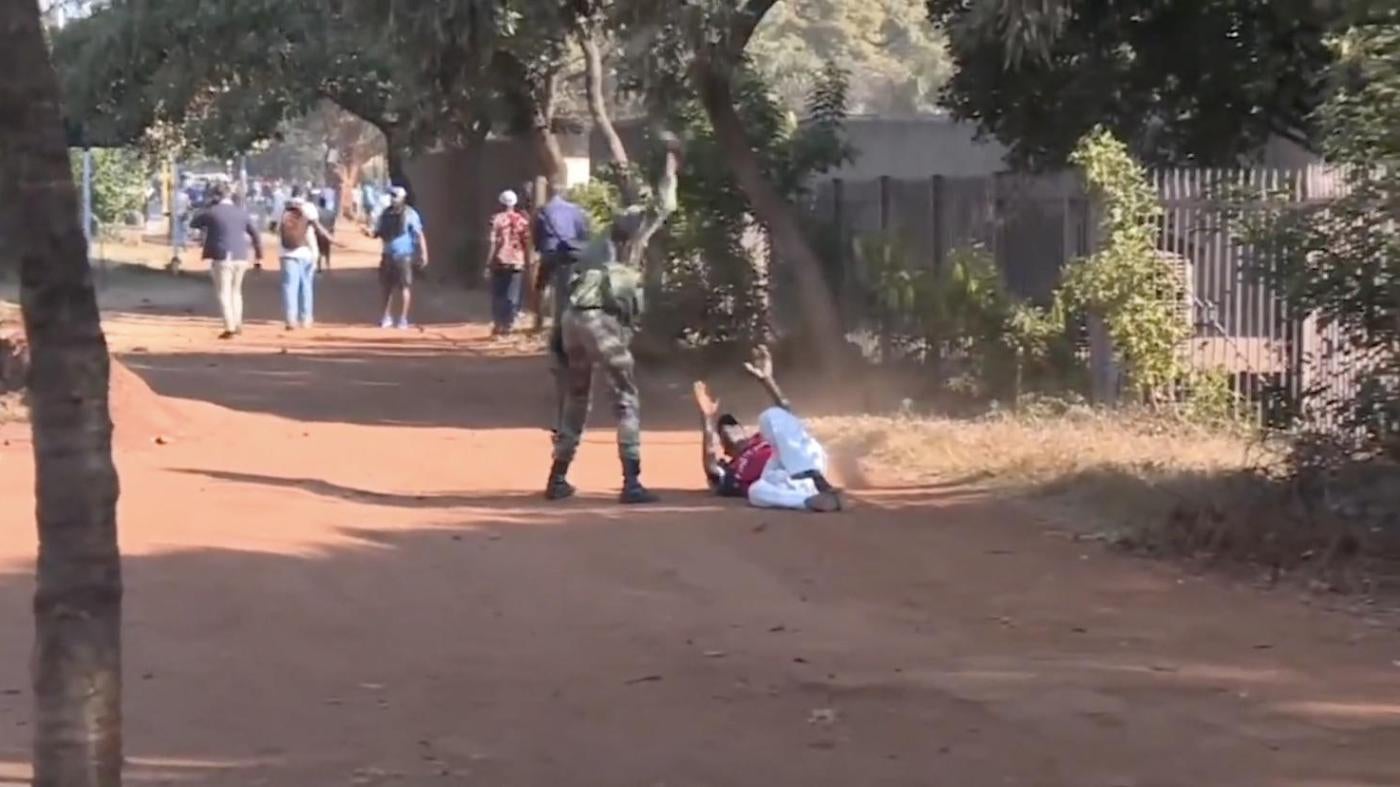 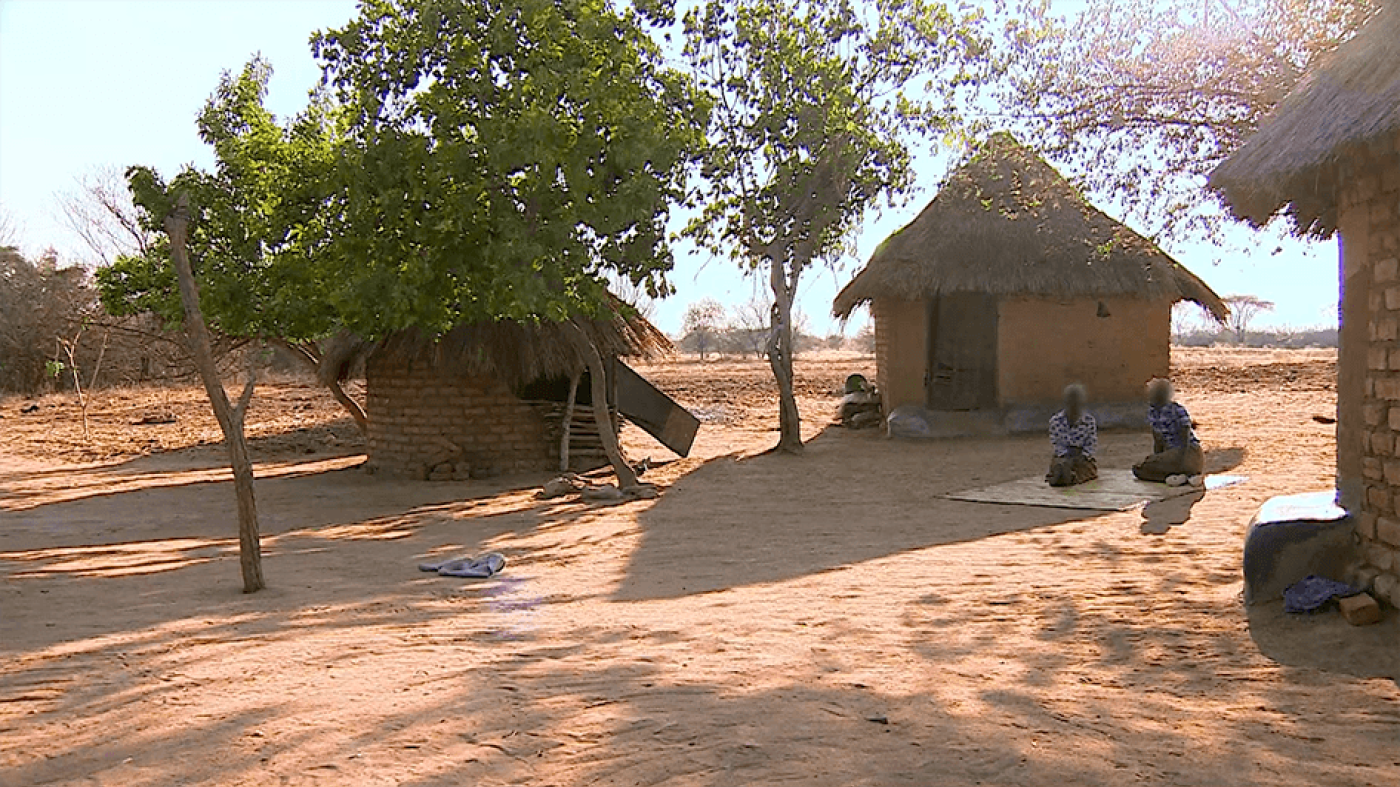 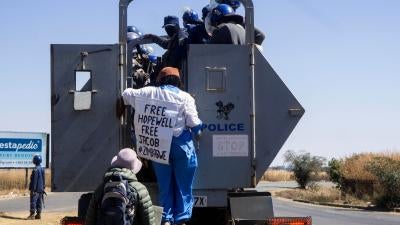 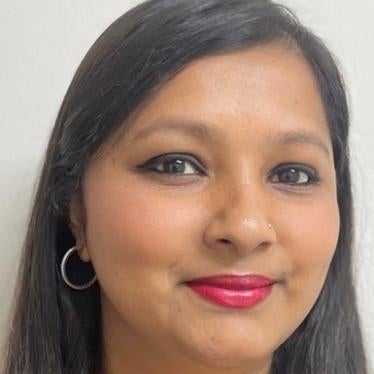 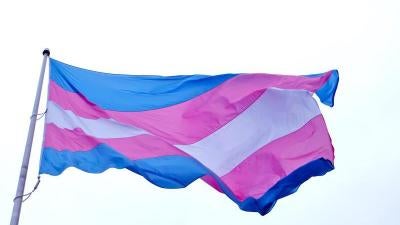