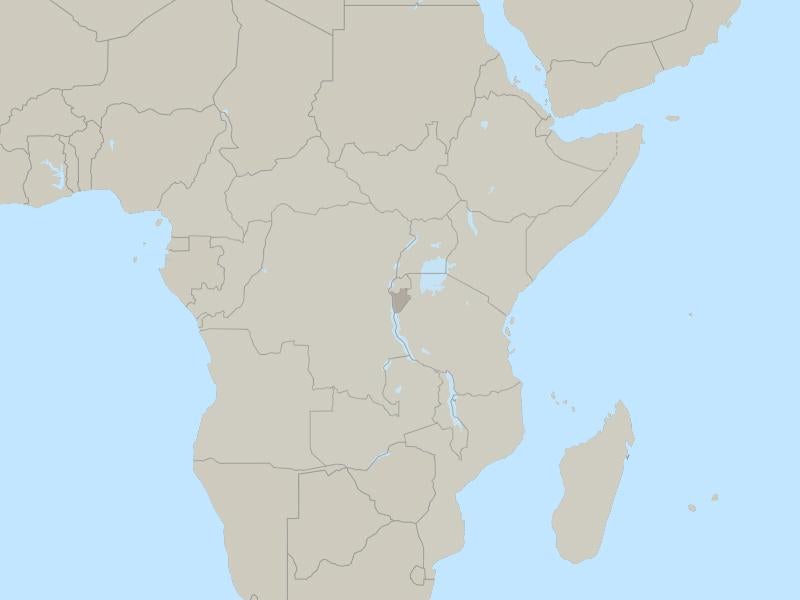 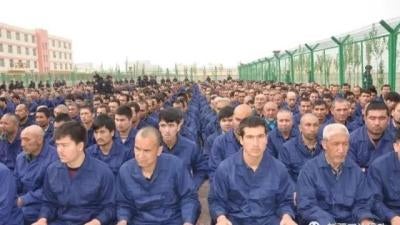 US sanctions hit top regime officials in China; #EducationUnderAttack; reporters detained for peaceful protests in Russia; Lebanon in the dark; #Srebrenica25; civilians forced to do guard duty in Cameroon; a Nordic comeback on human rights is needed; and South Sudan has marked its 9th year of independence.