Bahraini activists commemorated the tenth anniversary of the 2011 pro-democracy uprisings amid heavy repression, including the arrest and torture of children. All independent Bahraini media have been banned since 2017 from operating in the country and all opposition groups dissolved. In 2021, three detainees died in Bahraini prisons amid allegations of medical negligence. There are 26 individuals currently on death row, all of whom are at imminent risk of execution. The government has put six people to death since it ended a moratorium on executions in 2017. Authorities arrested, prosecuted, and harassed human rights defenders, journalists, and opposition leaders, including for their social media activity. 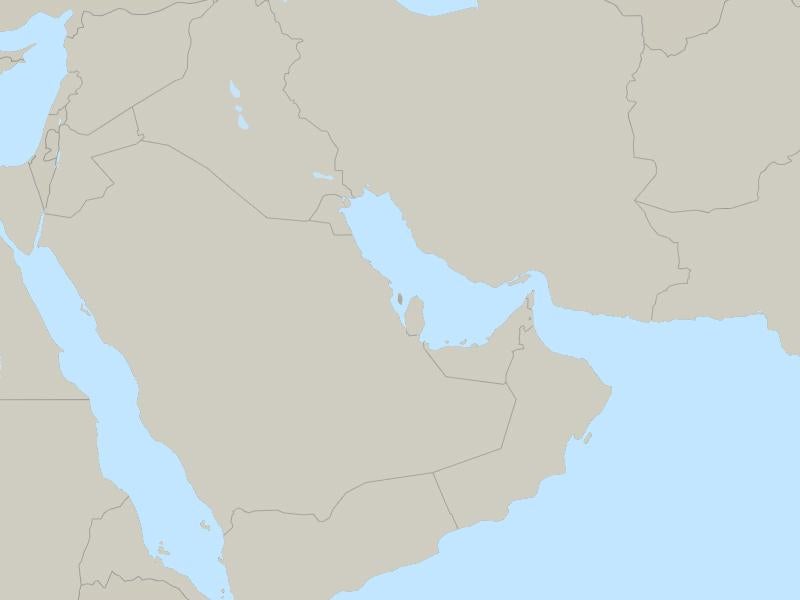 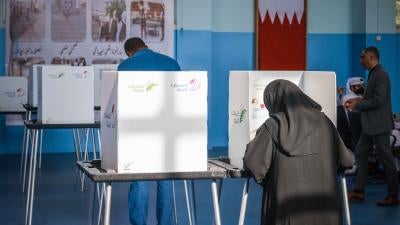 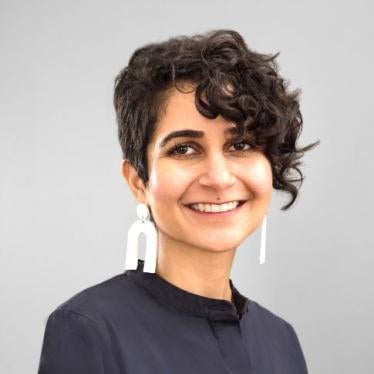 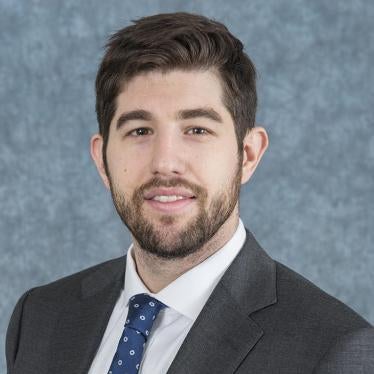 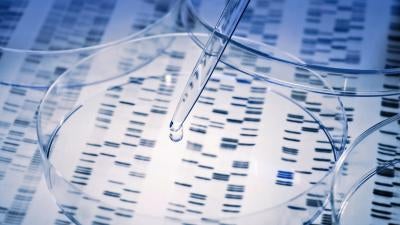