Egypt under President Abdel Fattah al-Sisi’s government has been experiencing one of its worst human rights crises in many decades. The government has tried to whitewash abuses but taken no serious steps to address the crisis. Tens of thousands of government critics, including journalists, peaceful activists, and human rights defenders, remain imprisoned on abusive “terrorism” charges, many in lengthy pretrial detention. Authorities harass and detain relatives of dissidents abroad and use vague “morality” charges to prosecute LGBT people, female social media influencers, and survivors of sexual violence. Grave crimes, including torture and enforced disappearances, are committed with impunity. 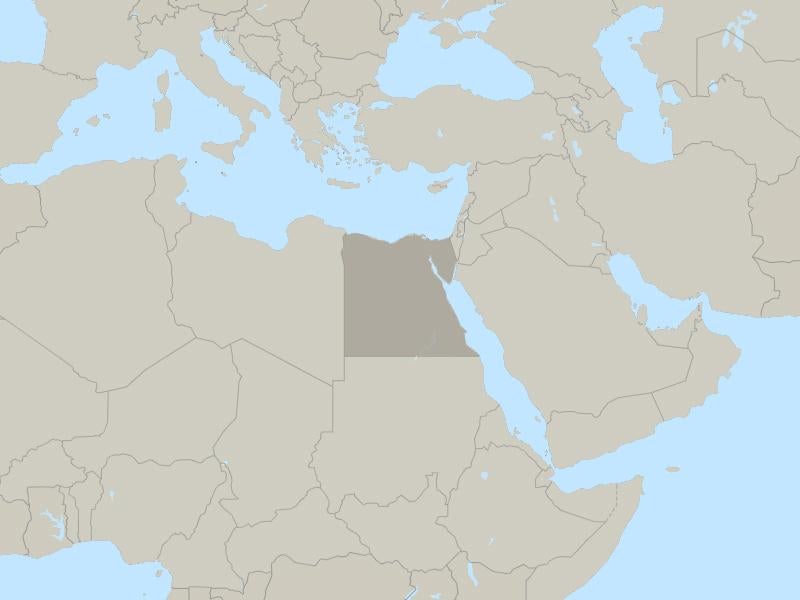 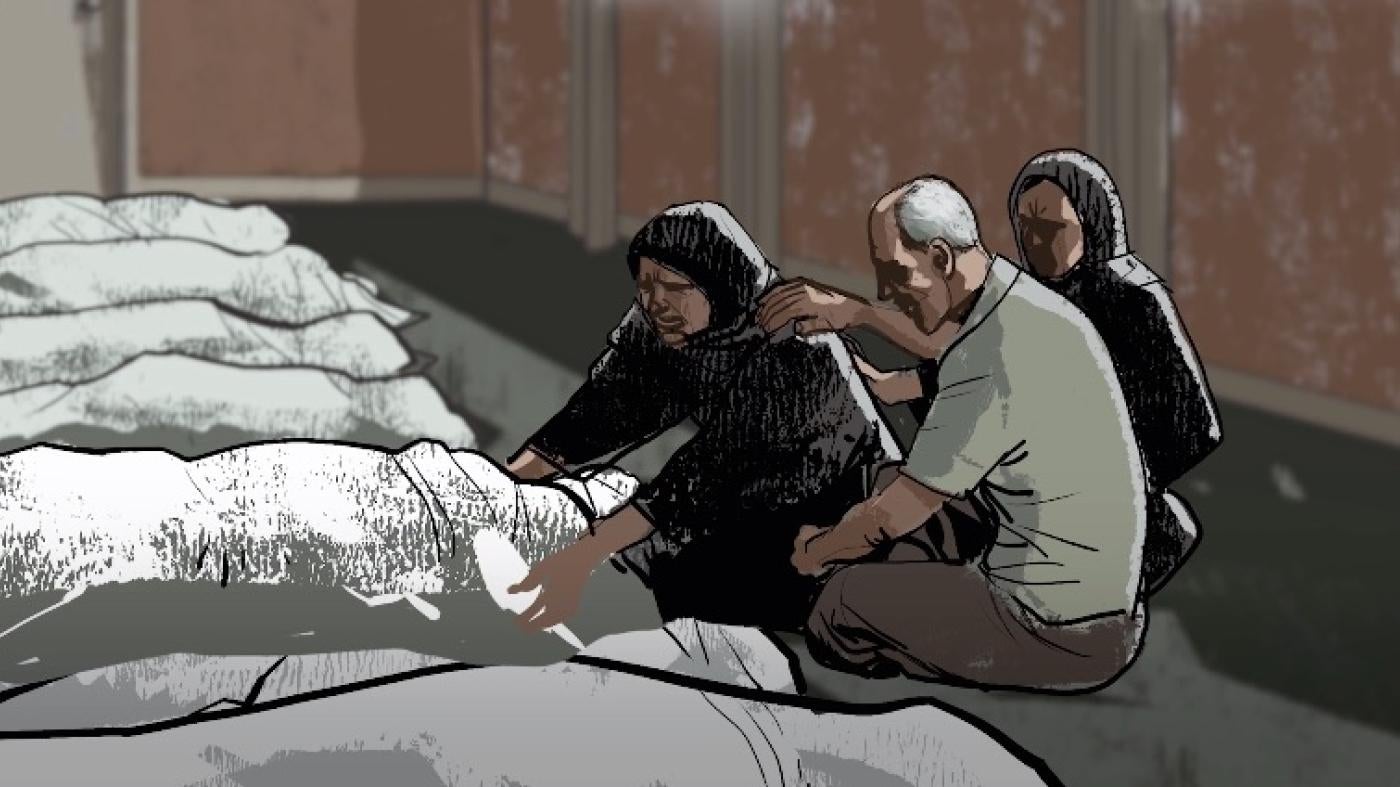 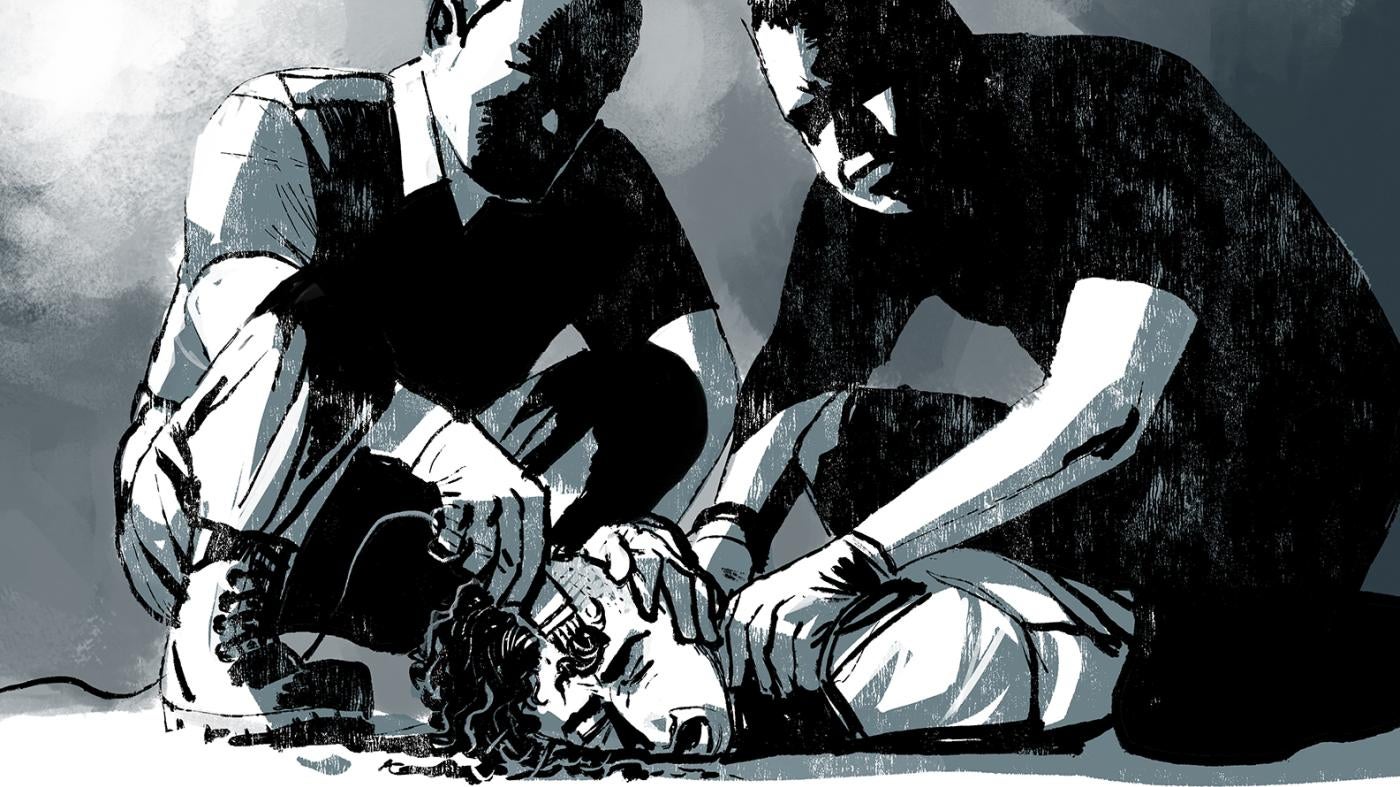 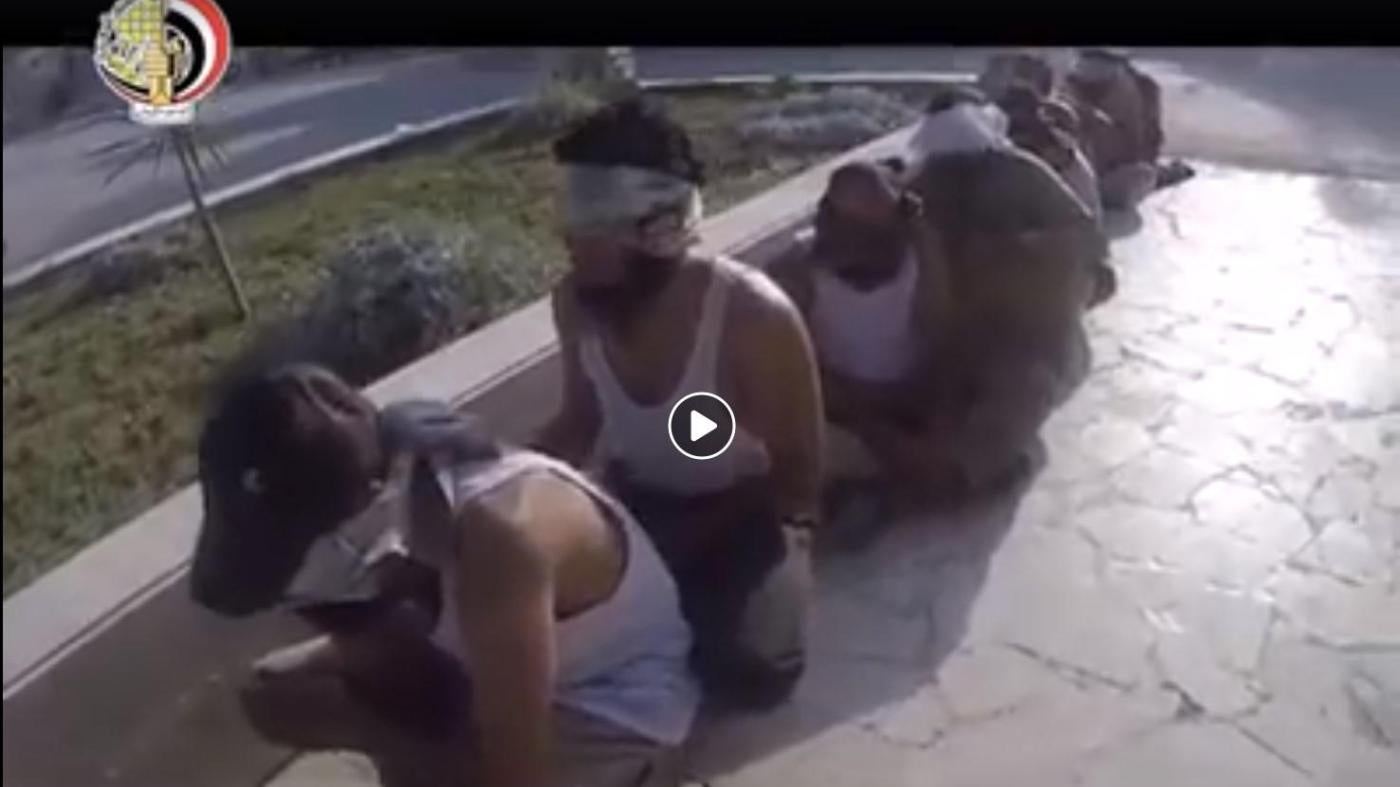 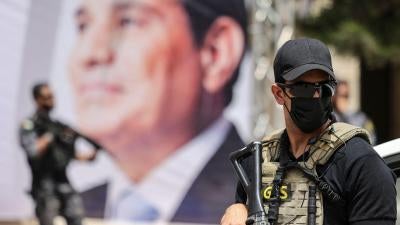 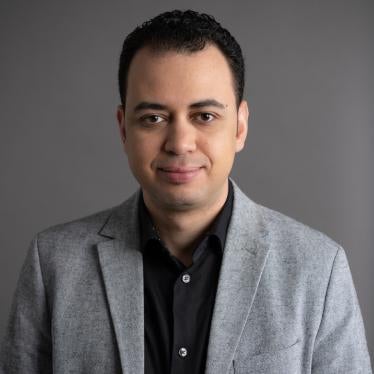 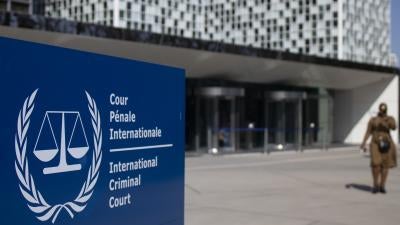 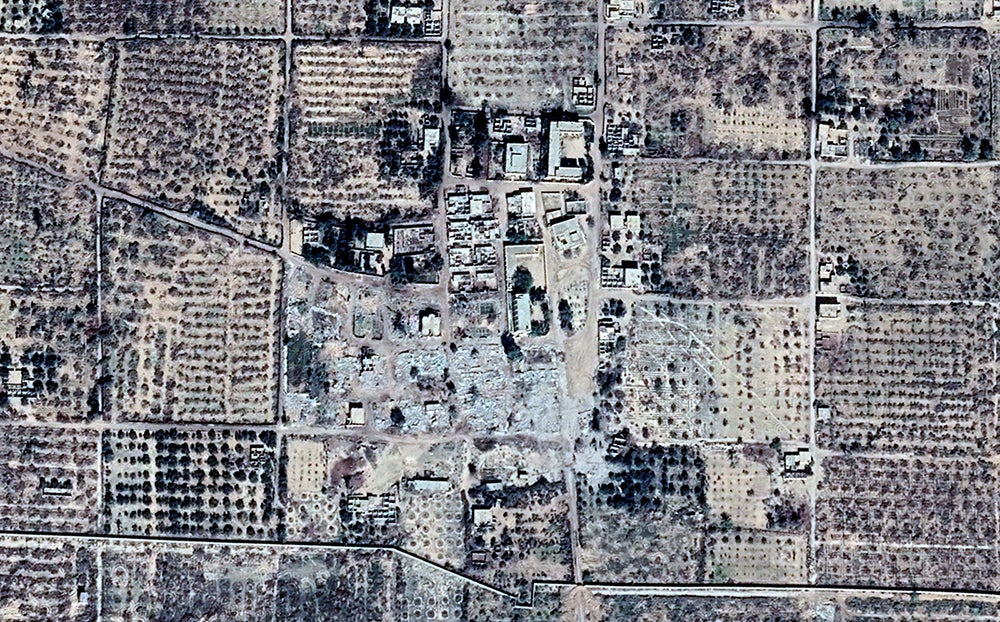 The Egyptian army destroyed over 12,000 buildings--mostly homes--in the conflict-ridden North Sinai governorate between 2013 and 2020.