On December 3, 2020, the criminal trial of Alieu Kosiah, a former Liberian rebel commander, began in the city of Bellinzona, Switzerland, in the country’s Federal Criminal Court. Kosiah is the first person to be tried for war crimes in a non-military criminal court in Switzerland and is the first Libe-rian to be put on trial for alleged war crimes committed during the first Liberian civil war, from 1989 to 1996. 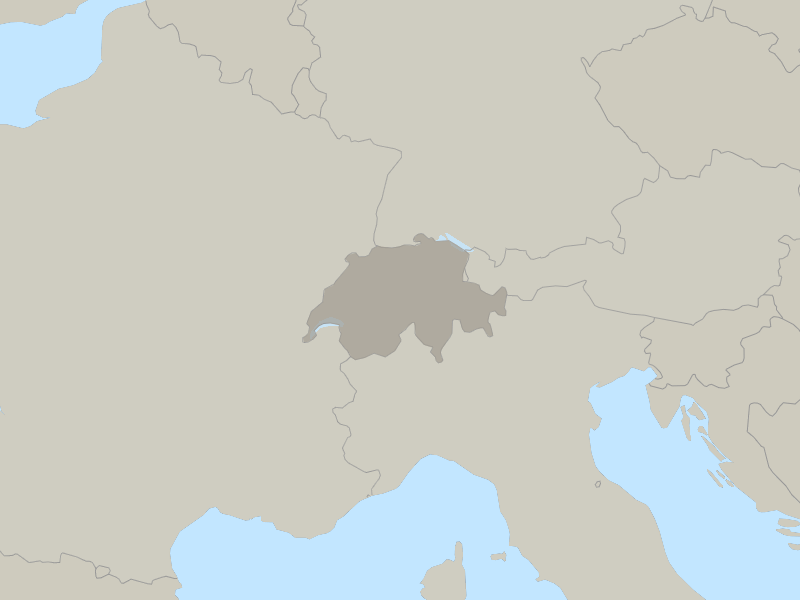 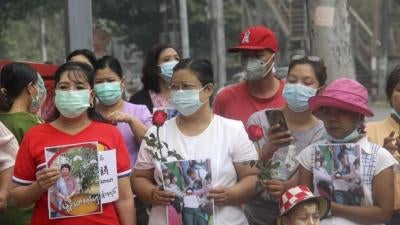