(Geneva) – Almost three in every four people responding to a new poll in 10 European countries want their governments to work for an international treaty prohibiting lethal autonomous weapons systems, Human Rights Watch said today. At the conclusion of a diplomatic meeting scheduled for November 13-15, 2019, states will determine the next steps for addressing the threats posed by such weapons, which, once activated, would select and attack targets without human intervention. 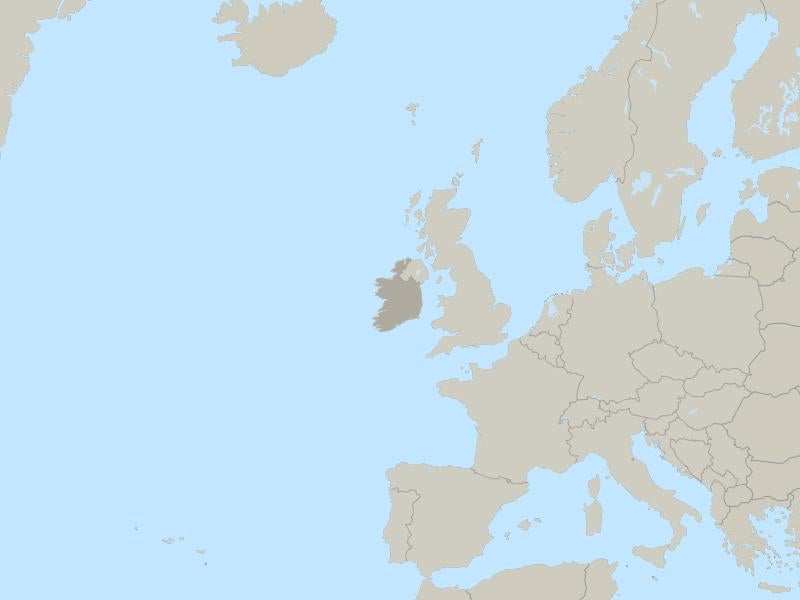 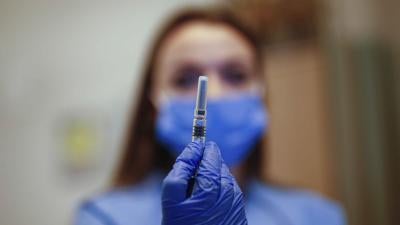 The coronavirus is outpacing vaccination efforts, the World Health Organization warns; UN sharing of refugee data puts Rohingya at risk; ICC prosecutor wants to probe Philippines 'war on drugs'; Hungary’s parliament votes on anti-LGBT bill; grave concerns for Rwandan asylum seeker in Mozambique; steps towards ending child marriage in UK and US; time to protect adolescent mothers across Africa; and Italy sets example how to make education accessible to children with disabilities during a pandemic.