Some of the most acute and pervasive human rights abuses take place in times of crisis and conflict. The Crisis and Conflict division documents, exposes and advocates to end violations of human rights and the laws of war during armed conflicts, humanitarian disasters, and severe social or political unrest. The team also works on issues such as climate change and forced migration that can drive conflict. We investigate how measures that countries deploy in the name of security – such as overbroad counterterrorism laws and mass surveillance technologies – can undermine human rights. The team deploys quickly to influence decision-makers through investigative reports, strategic communications and goal-oriented advocacy. We bring attention to under-reported crises, highlight the plight of marginalized people, advance rights-respecting legal norms, and press for justice to protect and promote human rights. 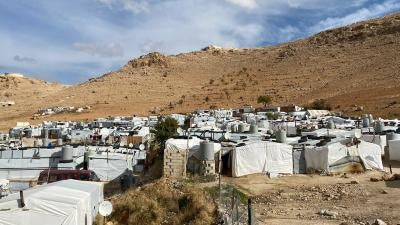