Many of the most serious human rights violations in the US occur in the realm of criminal justice.  The criminal justice system—from policing and prosecution through to punishment—is plagued with injustices like racial disparities, excessively harsh sentencing, and drug and immigration policies that improperly emphasize criminalization. As a result, the United States has the largest reported prison population in the world.  Specific policies often have a particularly harsh impact on youth, racial minorities or low-income populations accused of or victimized by crime. Jail and prison conditions are in many respects unsafe and inhumane.  The US Program investigates such injustices and advocates for reforms to ensure that the US meets its international legal obligations to ensure accountability for serious offenses, while doing so in a fair and non-discriminatory manner. 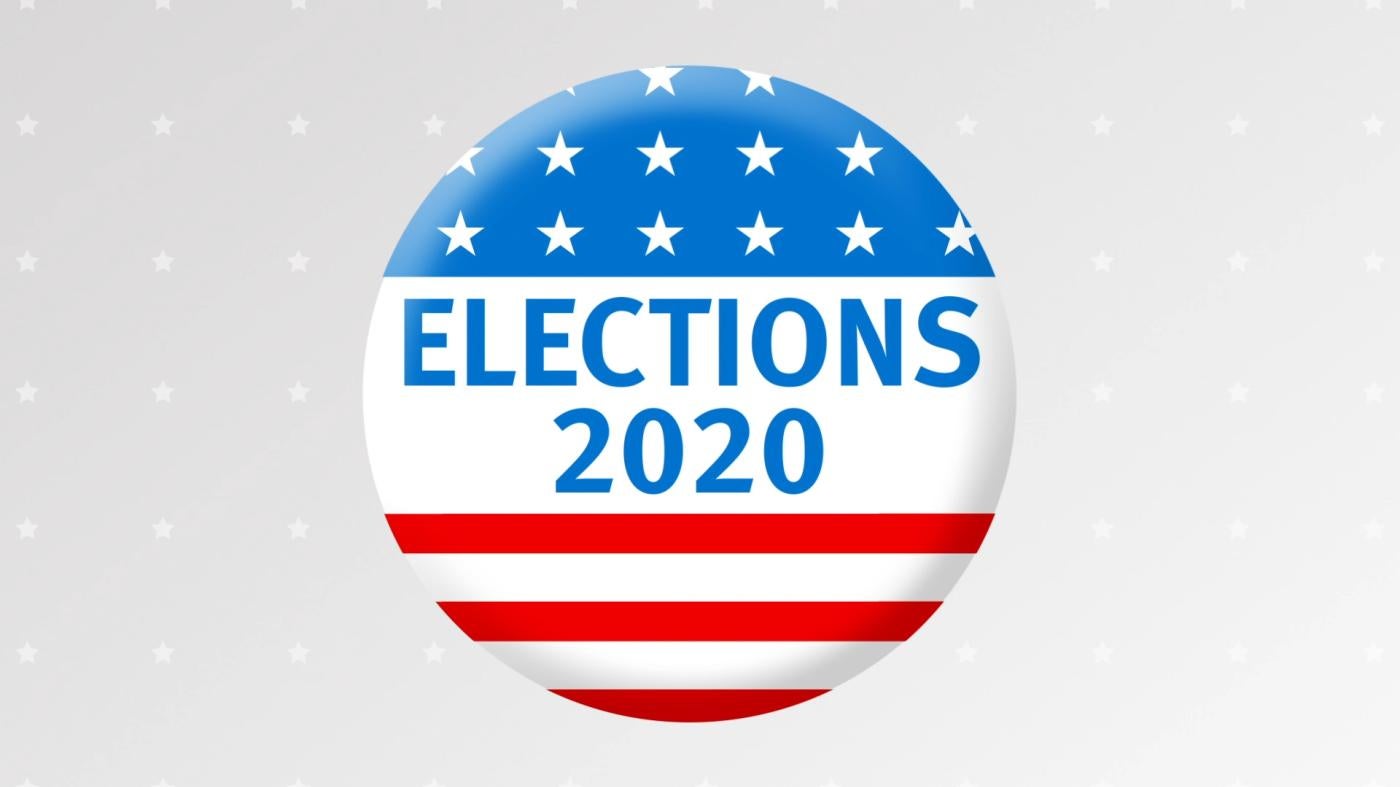 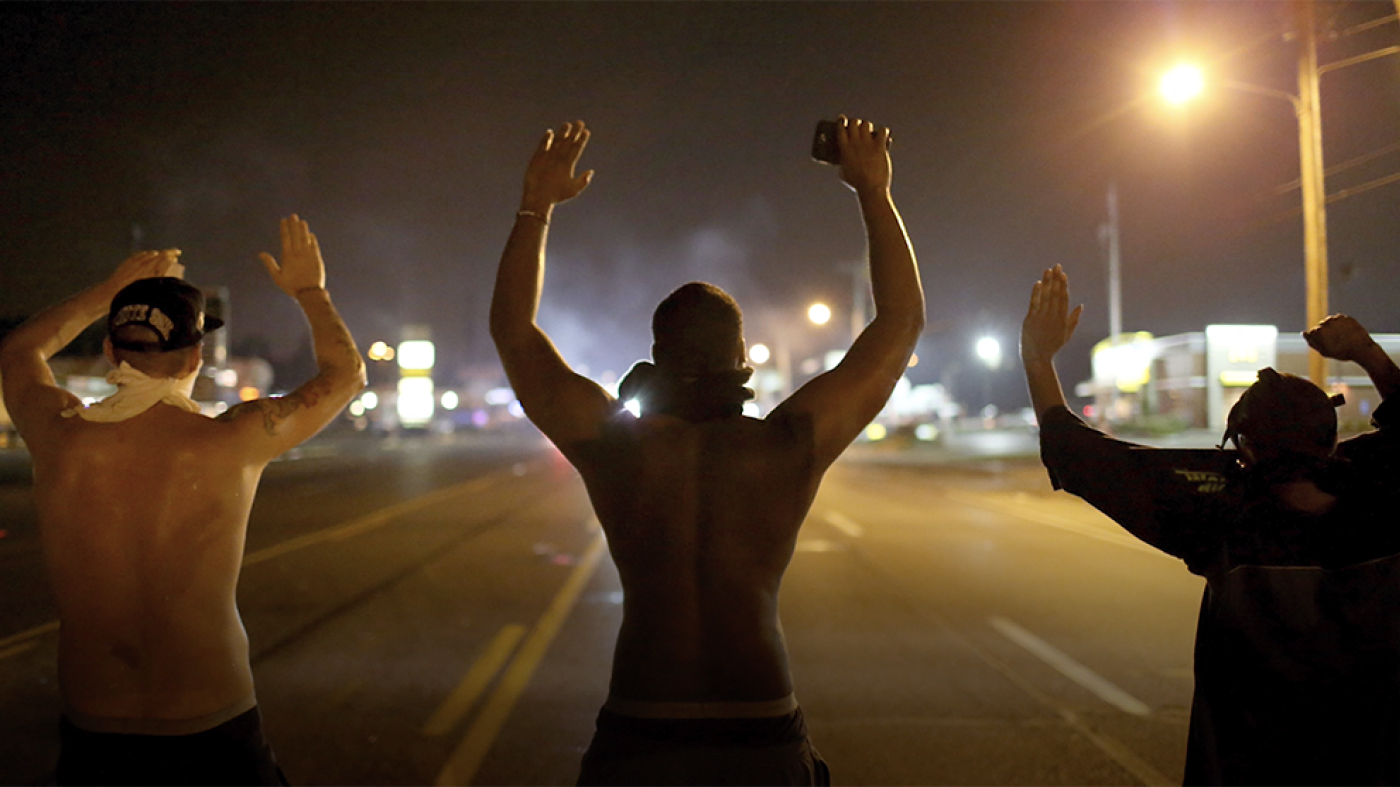 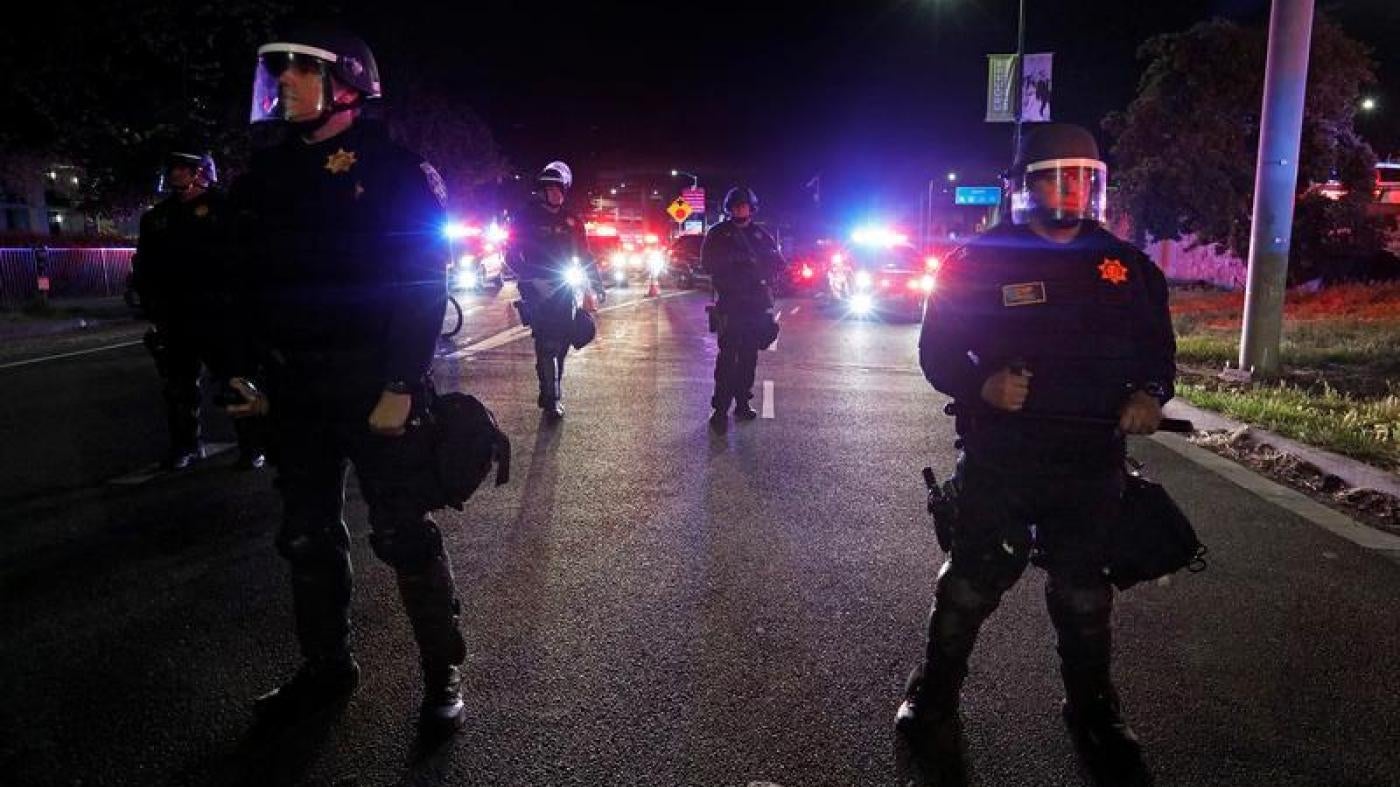 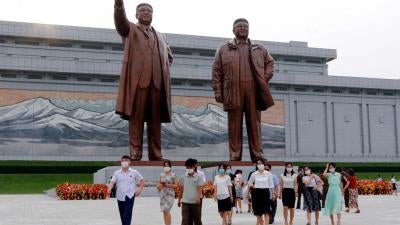