On August 1, anglophone Caribbean nations commemorate Emancipation Day, marking the 1834 abolition of slavery in the British Empire and the 1838 abolition of apprenticeship, a system that forced formerly enslaved people to continue to work uncompensated for their former masters. Emancipation was not a gift. The Slavery Abolition Act, which banned slavery in the British colonies, followed a shift in the British Empire’s economic interests and sustained resistance by enslaved people through massive slave revolts, like Bussa’s Rebellion in Barbados, and guerilla warfare, as in the case of Jamaica’s Maroons.
While resistance helped pave the way for emancipation in the 1800s, the Caribbean was not free from British colonial rule for another century. For centuries, Caribbean people fought for liberation from slavery and colonisation. Today, amid new calls for the United Kingdom (UK) to tackle systemic racism and reckon with the crimes of the British Empire, Caribbean people are still fighting for justice and repair. 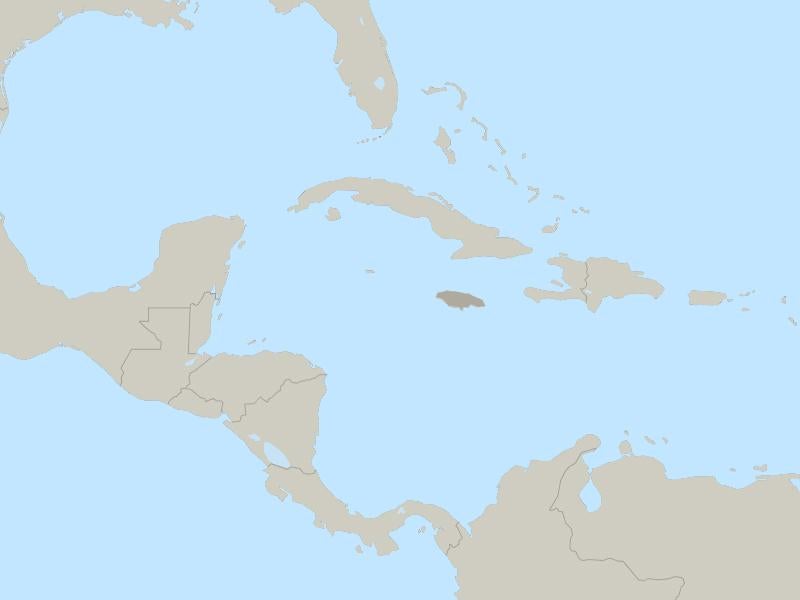 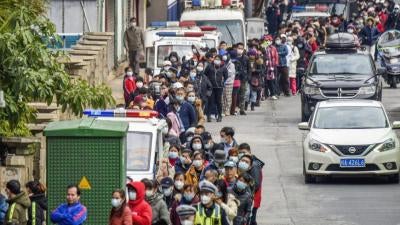