The government undermines the independence of the judiciary. It controls many media outlets and smears critical journalists. The government seeks to curb protest and stir hostility against women’s and lesbian, gay, bisexual, and transgender (LGBT) rights activists and organizations, with some LGBT activists facing criminal prosecution and women’s and LGBT groups subject to threats and harassment. The Constitutional Tribunal, which has been compromised by the government, effectively banned access to legal abortion at the government’s behest. A rise in reported cases of domestic violence during the Covid-19 pandemic lockdown highlighted the state failure to support prevention, adequate services and an appropriate police response. 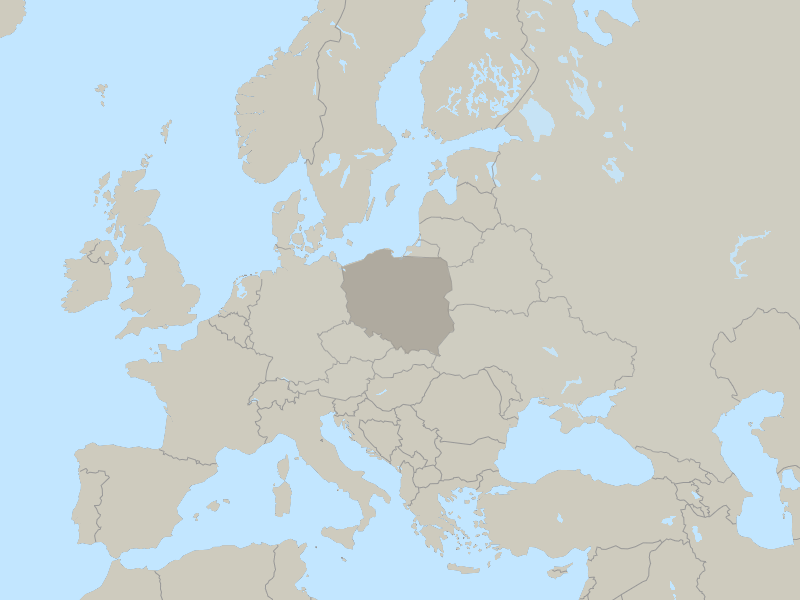 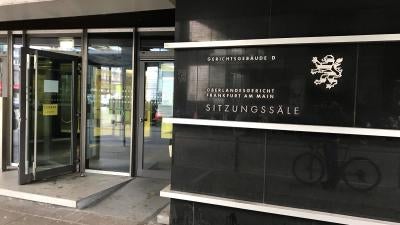