Cluster munitions pose an immediate threat to civilians during conflict by randomly scattering submunitions or bomblets over a wide area. They continue to pose a threat post-conflict by leaving remnants, including submunitions that fail to explode upon impact becoming de facto landmines. The 2008 Convention on Cluster Munitions prohibits the use, production, transfer, and stockpiling of cluster munitions. It also requires destruction of stockpiles, clearance of areas contaminated by remnants, and victim assistance. More than 120 states have joined the Convention on Cluster Munitions and are working to implement its provisions. Human Rights Watch is a founding member of the Cluster Munition Coalition and contributes to its annual Cluster Munition Monitor report. 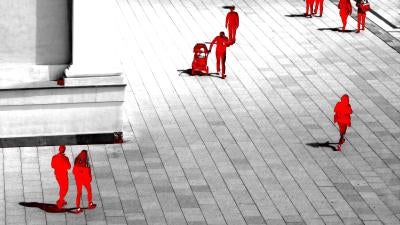