Antipersonnel landmines are weapons that cannot discriminate between a civilian or a soldier. They are designed to be exploded by the presence, proximity, or contact of a person. The 1997 Mine Ban Treaty comprehensively bans the use, production, stockpiling, and transfer of antipersonnel mines, and requires states to destroy their stockpiles and clear all mined areas as well as assist landmine survivors. A total of 164 states have joined the Mine Ban Treaty and are making progress in achieving a mine-free world. Despite banning production, acquisition and transfer of antipersonnel mines as well as their use except in the Korean Peninsula, the United States has yet to sign the Mine Ban Treaty. Human Rights Watch is a founding member of the International Campaign to Ban Landmines (ICBL), 1997 Nobel Peace Co-Laureate together with its coordinator Jody Williams, and contributes to its Landmine Monitor report. 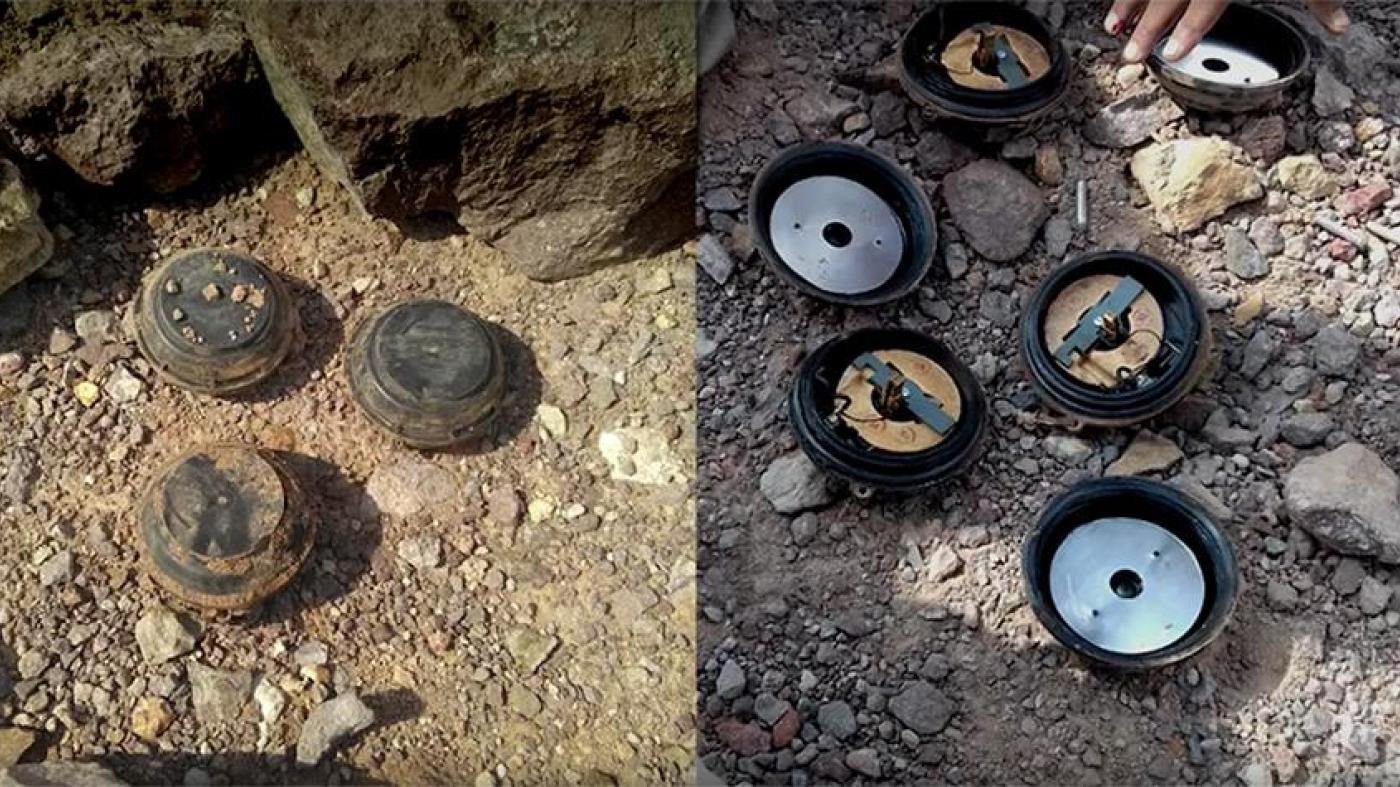 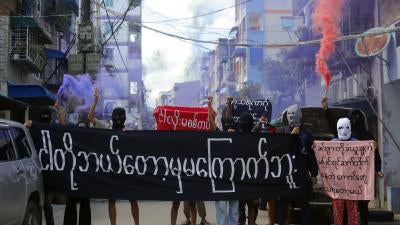