Fully autonomous weapons, also known as "killer robots," would be able to select and engage targets without meaningful human control. Precursors to these weapons, such as armed drones, are being developed and deployed by nations including China, Israel, South Korea, Russia, the United Kingdom and the United States. There are serious doubts that fully autonomous weapons would be capable of meeting international humanitarian law standards, including the rules of distinction, proportionality, and military necessity, while they would threaten the fundamental right to life and principle of human dignity. Human Rights Watch calls for a preemptive ban on the development, production, and use of fully autonomous weapons. Human Rights Watch is a founding member and serves as global coordinator of the Campaign to Stop Killer Robots. 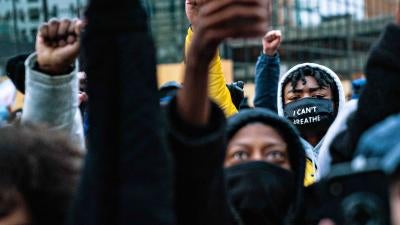