Throughout history, women and girls have often been targeted in wartime for violence, especially sexual violence.  They have also been excluded from conflict prevention and resolution efforts. Despite increased awareness and mobilization at the local and international levels, women and girls in conflict continue to face multiple challenges. A lack of high-level leadership committed to integrating women’s rights, including in Security Council negotiations and in peace talks, means women are often left out. Grassroots organizations working on women’s local-level peacebuilding and service provision struggle to get adequate and consistent funding. And, despite the heightened risk of violence faced by lesbian, gay, bisexual, and transgender (LGBT) individuals and women with disabilities in situations of armed conflict, they are typically sidelined in policy and programming, often leaving them out of decision-making processes and unable to access services. 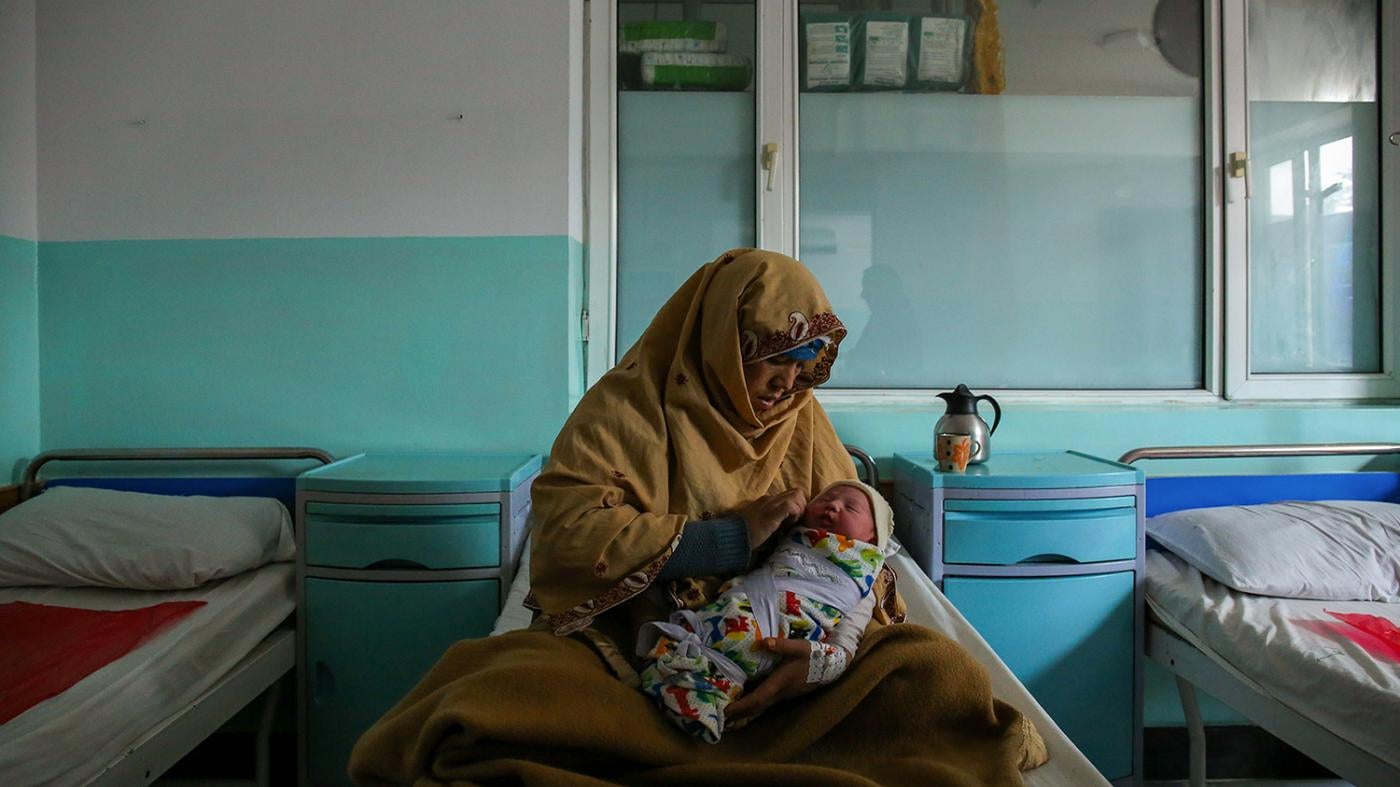 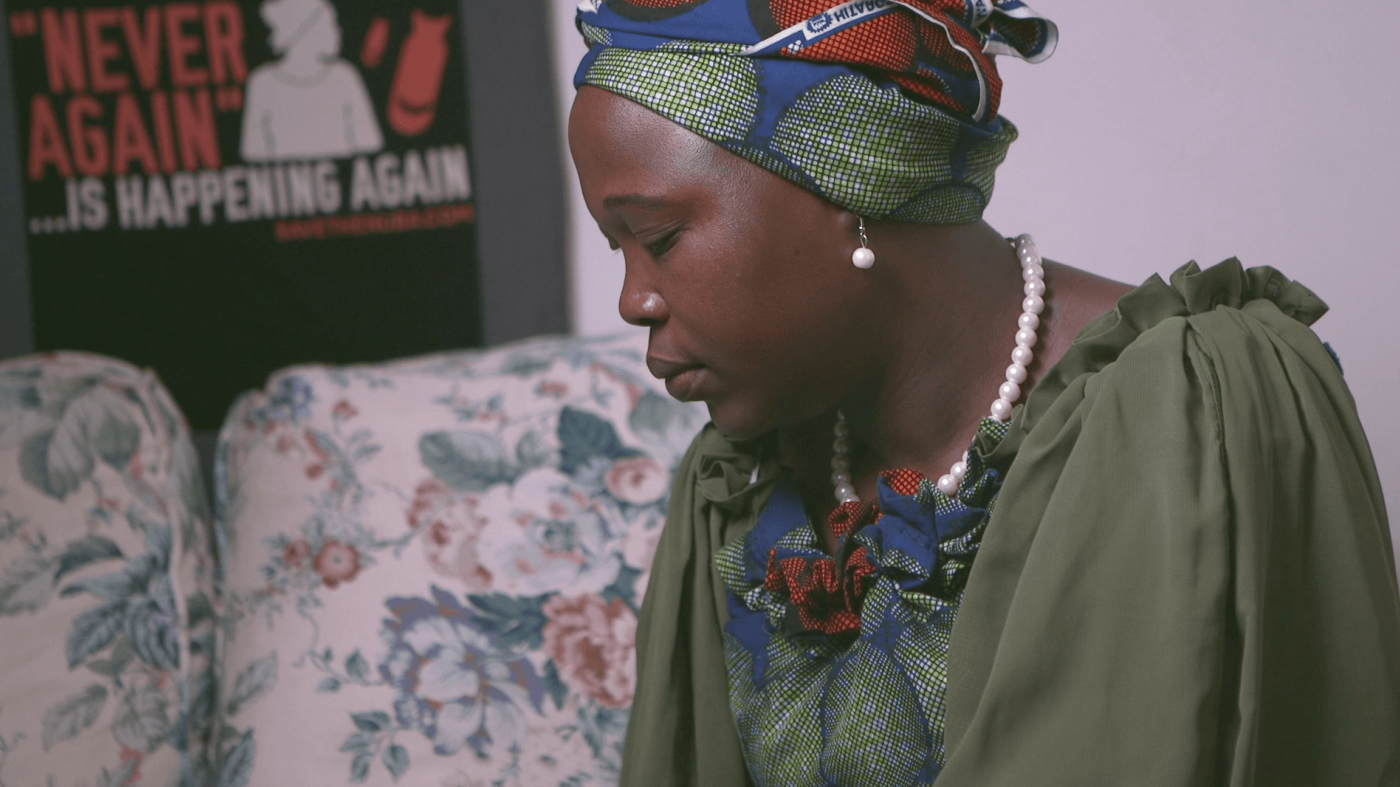 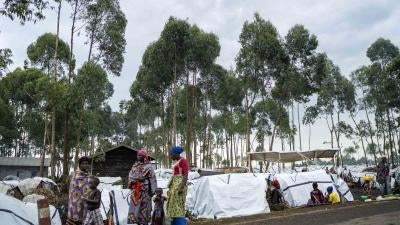