Tens of millions of women and girls around the world are employed as domestic workers in private households. They clean, cook, care for children, look after elderly family members, and perform other essential tasks for their employers. Despite their important role, they are among the most exploited and abused workers in the world. They often work 14 to 18 hours a day, seven days a week, for wages far below the minimum wage. They may be locked within their workplace and subject to physical and sexual violence. Children and migrant domestic workers are often the most vulnerable. An international treaty – the Domestic Workers Convention – was adopted in June 2011, providing the first global standards to protect domestic workers. 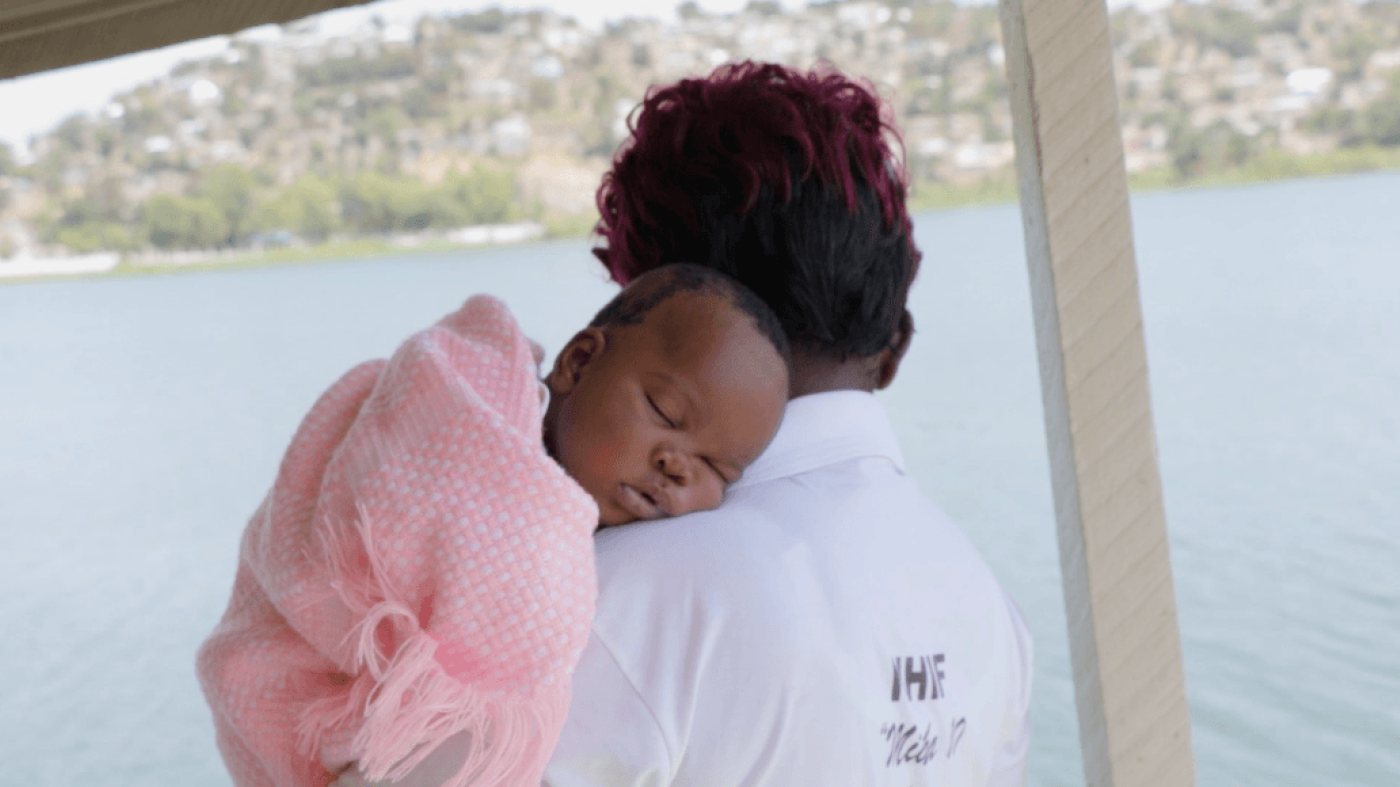 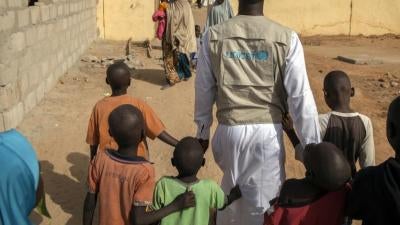