The International Criminal Court (ICC) is a court of last resort for the prosecution of serious international crimes, including genocide, war crimes, and crimes against humanity. Impetus for the court came from the ad hoc international tribunals set up in the 1990s to address the atrocity crimes committed in the former Yugoslavia and Rwanda. The court’s founding treaty, the Rome Statute, was adopted in July 1998, and the court began work in 2003. Since then, the ICC has made headway in bringing global attention to the need for accountability in prosecuting cases arising out of investigations in Central African Republic, Darfur, Sudan, Democratic Republic of Congo, and Uganda. But the court has had performance shortcomings including the prosecution’s inability to submit sufficient evidence for convictions. The ICC has also faced intense political attacks and judicial setbacks, including lack of support in making arrests, and too-limited resources from ICC member countries to match its growing workload. As human rights crises marked by international crimes proliferate, the court’s mandate has proven to be both more needed and more challenging to implement than its founders envisioned. 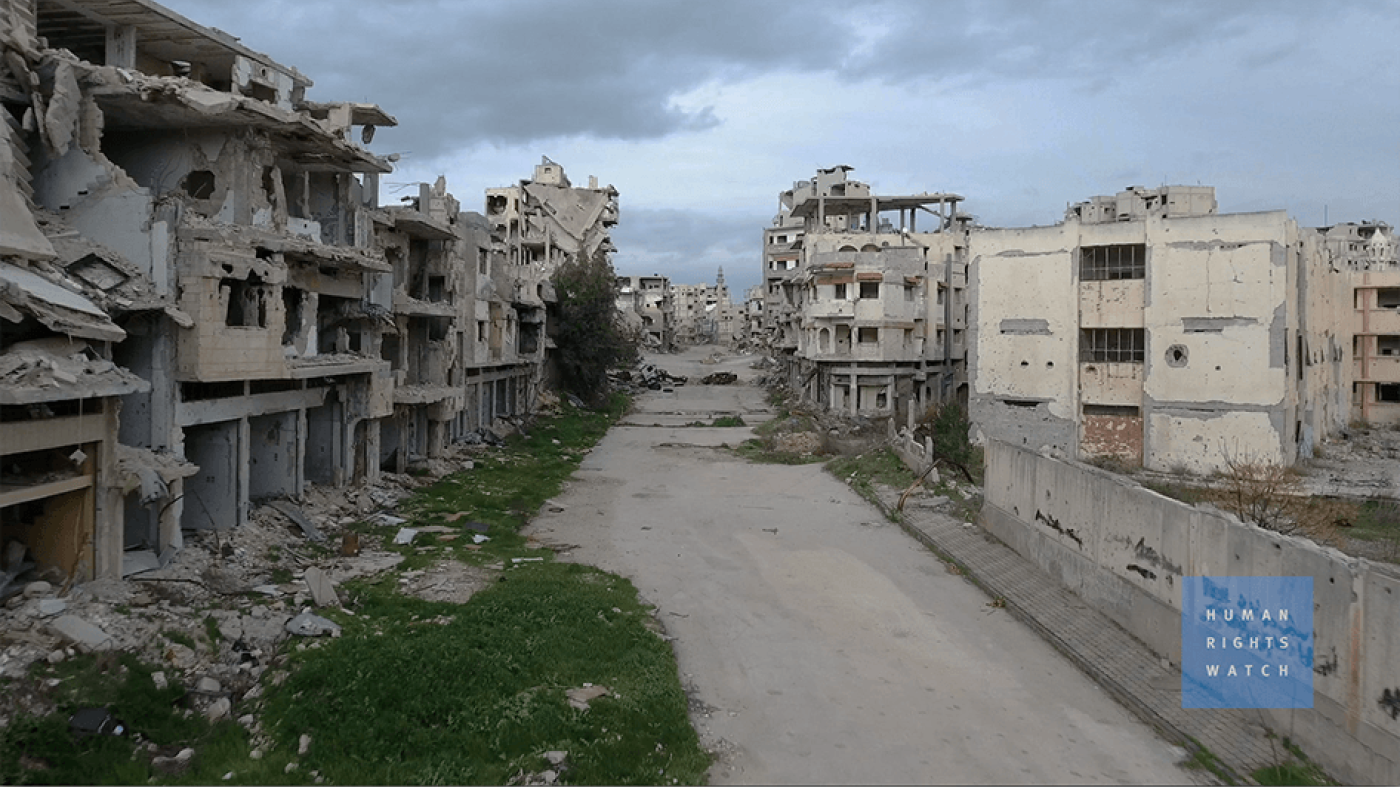 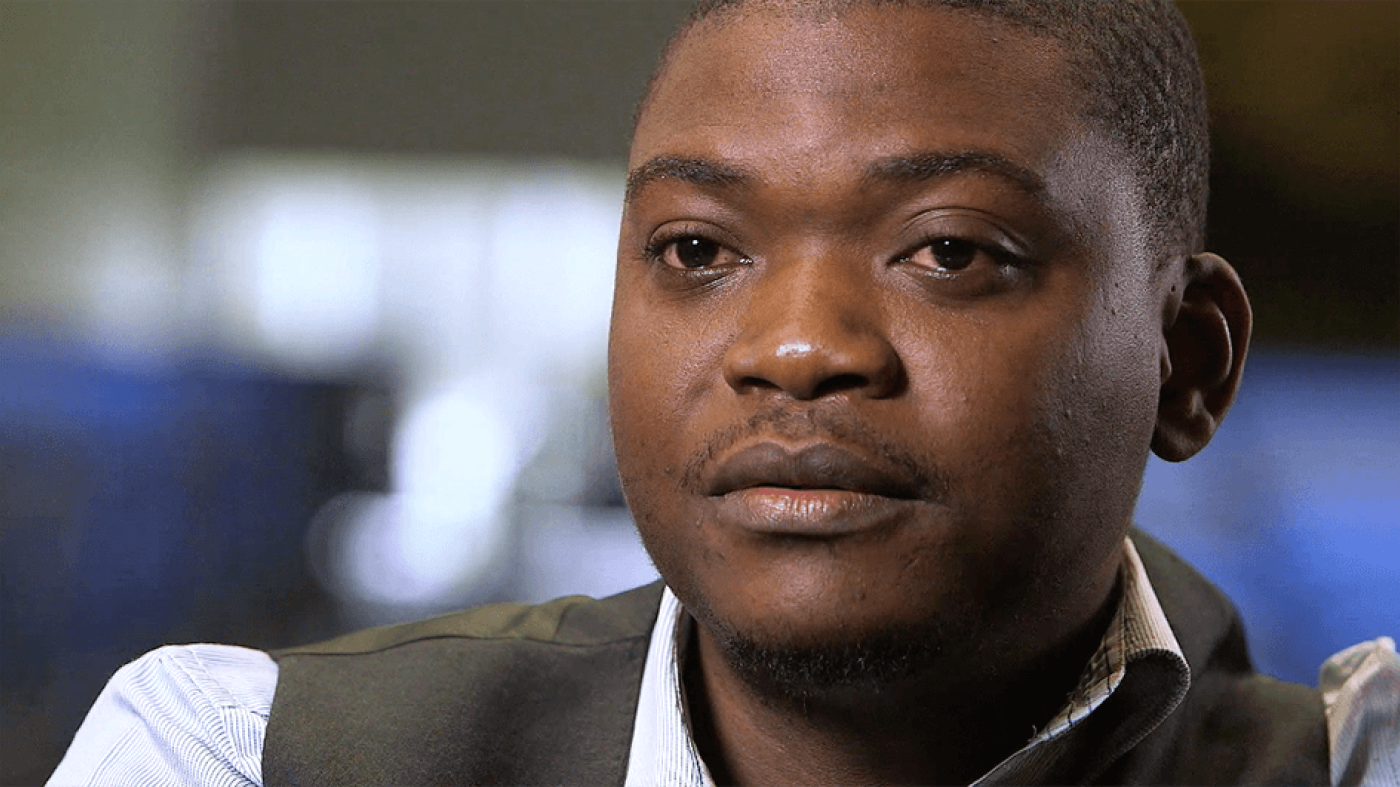 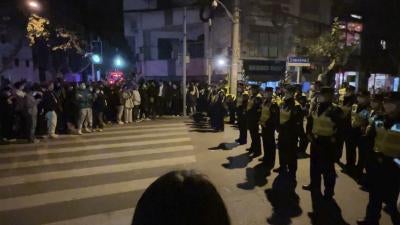 No One Agreed to Give Up Their Rights; Climate Change Bites; Call for Democracy Trampled in Palestine; Take Note; Listen Again; Giving Tuesday; Quote of the Day: Women’s Rights.