Global music superstars slated to perform at the upcoming MDL Beast Soundstorm Festival in Saudi Arabia should speak up for human rights or else not participate. Those performing in the event, which is sponsored by the Saudi government, as well as the influencers who promote it, should distance themselves from the country’s attempts to whitewash its horrific rights record.

Under the Saudi government’s Vision 2030 framework, MDL Beast, which is hosting the third edition of its flagship dance music festival from December 16-19, invited over 200 top DJs and performers from around the world to appear, including Alesso, David Guetta, and DJ Snake. 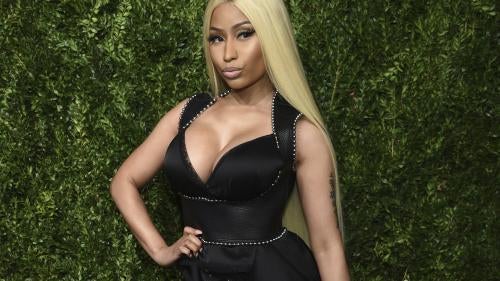 Since launching in 2019, MDL Beast has used influencers and music-industry celebrities to rehabilitate the country’s image. Ahead of the 2019 festival, dozens of celebrities, musicians, and social media personalities were reportedly offered six-figure sums to post about their festival experience online with social media guidance from state-sponsored PR firms. Some celebrities, including Emily Ratajkowski, turned down the opportunity, citing human rights concerns. This year’s promotion strategy for the festival looks similar.

While the Saudi Public Investment Fund, headed by the abusive Crown Prince Mohammed Bin Salman, doubles down on these efforts to bring bigger and better events to the country, the government has intensified a crackdown on peaceful dissent. Dozens of Saudi activists and human rights defenders remain unjustly imprisoned, some horrifically tortured. Recent social reforms, while important, fall far short of bringing Saudi Arabia in compliance with international human rights standards or else offer only surface-level freedoms.

MDL Beast Soundstorm performers and promoters should use their microphones, stages, and screen time to speak out about human rights abuses in Saudi Arabia or refuse to participate in yet another one of Saudi’s reputation laundering schemes.

Arwa Youssef is a pseudonym used to protect the identity of a Human Rights Watch staff member.