Human Rights Watch recently accompanied a Nepali driver carrying out a somber task: delivering the body of a migrant worker who died in Qatar to his grieving loved ones. Despite Nepal’s arduous terrain and the frequent arrival of bodies at Kathmandu’s airport long after midnight, these drivers are present to load the coffin for the worker’s final journey home.

“Sometimes there are so many cases that we have to rush back to the capital as soon as we drop off one coffin for the next delivery,” one driver said.

Over long hours on the road, family members recount their tragedies. Each story is different, but shares a disbelief over what happened and uncertainty about their future without a breadwinner.

Human Rights Watch and other groups have called for FIFA, football’s international governing body, and Qatar to provide remedy for serious abuses against migrant workers, including unexplained deaths, while preparing the infrastructure for the 2022 World Cup. FIFA has said they are “currently looking into compensation mechanisms” for migrant workers who suffered workplace injury or death. An initial inquiry into the repatriation process for deceased migrant workers shows that Qatari authorities, along with authorities in workers’ origin countries like Nepal, have records that effectively can be leveraged to develop this compensation mechanism. 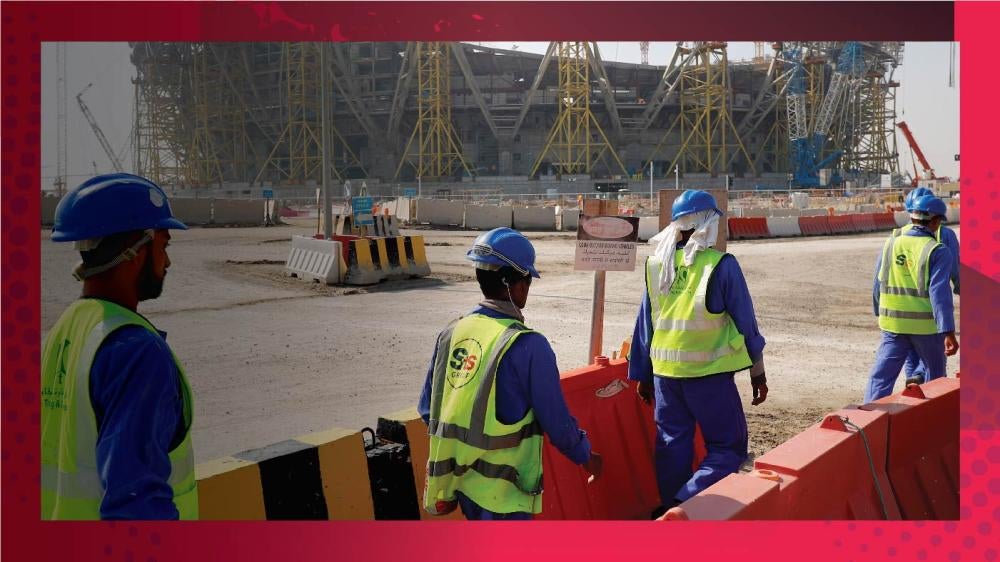 For families, the sudden, premature, and uncertain passing of a loved one abroad is shattering. But mourning a family member who has passed away in another country means immediately dealing with a slew of administrative challenges to bring them home. Documentation requirements for the repatriation of a migrant worker’s body vary by country, but broadly include: power of attorney or consent from the legal heir, a death certificate, a police report, a medical report, an airway bill, an embalming certificate, and a No Objection Certificate from relevant origin country embassies.

There are many questions to investigate regarding the unexplained deaths of thousands of migrant workers. But these deaths—regardless of the migrant’s documentation status, occupation, nationality, or cause—are largely recorded in Qatar and origin country government databases. This data could be a critical starting point as FIFA looks into compensation mechanisms.

FIFA and Qatari authorities shouldn’t abandon families of migrant workers who died to make the World Cup possible. With records largely available, there’s no excuse to leave them behind.