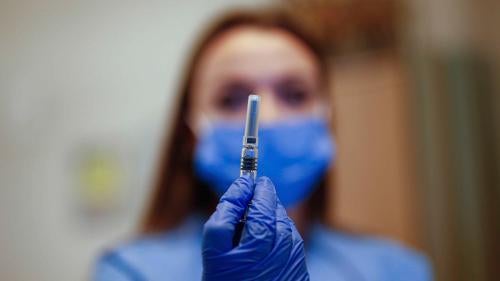 With two companies, Pfizer and BioNTech, having announced promising early results for a Covid-19 vaccine they are developing, governments in the United States, European Union, and the United Kingdom are racing to prebook hundreds of millions of doses for their own use. But as long as intellectual property rights limit the production of and access to Covid-19 vaccines that are found to be safe and effective, the world is headed down a dangerous path, as such vaccines will remain out of reach for most low- and middle-income countries.

Those pushing to share the benefits of science widely to protect people’s lives and health have been met with opposition from defenders of intellectual property rights, unwilling to acknowledge the dangerous barrier they pose in such circumstances.

We’ve been here before. Nineteen years ago, the fight was for access to affordable HIV treatment. It culminated in the 2001 Doha Declaration, adopted on November 14. At the time, 9,000 people a day were dying of AIDS, largely in countries where antiretroviral drugs were unavailable or unaffordable. The declaration, negotiated by countries who were members of the World Trade Organization (WTO), clarified that under global intellectual property rules governments could issue licenses for patents during a public health crisis. It was a victory for people’s rights to life and health.

Now, the fight is around access to treatments, testing, and vaccines for Covid-19. Despite being one of the gravest public health crises in history, the lessons learned from the HIV response are being ignored.

This week, governments will convene at the WTO to consider a proposal by India and South Africa to temporarily waive some intellectual property rules. The proposal goes beyond the limited flexibility introduced by the Doha Declaration and is supported by over 375 civil society organizations around the world. Rich countries like the US, Switzerland, UK, Australia, and Japan – some of whom have prebooked vast quantities of vaccine doses for their own populations – oppose the proposal, arguing that the Doha Agreement is sufficient. They are wrong.

Doha only addresses one form of intellectual property: patents. What’s needed now to ensure timely access to vaccines is the transfer of proprietary technology to manufacture vaccines locally in low- and middle-income countries.

Waiving rules governing these forms of intellectual property is crucial to ensure that Covid-19 medical products, including safe and effective vaccines, can be made widely available quickly at affordable prices.