In the often impenetrable world of fashion, transparency is finally en vogue. Over the past three years, clothing and footwear brands are finally lifting the veil on which factories make their products. Sustainability-minded holiday shoppers can now see which brands are taking this important step toward protecting the rights and lives of garment workers and which are holding out.

This trend hasn’t come soon enough for workers and their advocates. In late 2013, I spent weeks interviewing garment workers in Cambodia facing forced overtime, harassment, retaliation against union organizers and other abuses. Among other things, I returned home determined to increase transparency in the garment industry. I knew that as long as companies continued to hide the names, addresses and other information about the factories that make their branded products, worker safety would be at risk.

Transparency about factory information helps workers. It makes it easier for workers and their advocates to determine which brands are responsible for helping them when labor abuses remain unresolved, or more important, how to prevent such abuses. 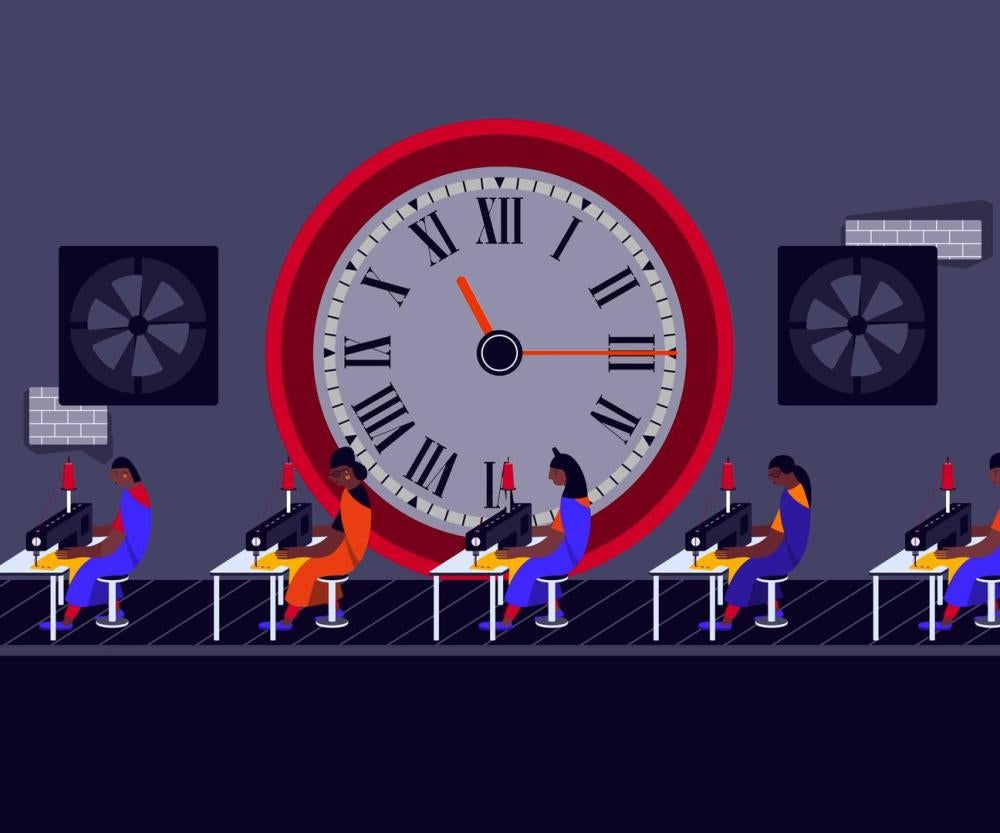 
When fashion brands and retailers don’t publicly share names and street addresses of their supplier factories, it impedes the ability of workers to fight back against labor abuses. I’ve heard the painful stories of pregnant workers who said factory managers unjustly fired them for being “unproductive” and forcing workers to work long hours, threatening that they would be fired if they refused. It was impossible for them to figure out which brand to alert, because finding information proved elusive. In the hundreds of interviews I’ve conducted across Asia, many garment workers recounted harrowing experiences like these.

Corporate recognition for transparency has been slow. Back in 2005, Nike responded to pressure from U.S. university students’ campaigns and published its factories list. Adidas, Levi Strauss and Patagonia joined soon thereafter. About a decade later, only about 20 more companies were on board.

Meanwhile, multiple disasters struck the garment industry. In an eight-month span between 2012 and 2013, garment factories in Pakistan and Bangladesh burned down. The Rana Plaza building housing six garment factories collapsed in Bangladesh. About 1,500 workers died in these tragedies and hundreds more were injured.

Activists described rummaging through the rubble to painstakingly piece together information about whose products were made there, since such identifying information hadn’t been made publicly available. Without these desperate efforts, it would have been impossible to create compensation funds for families of workers who died and those who survived, or to push forward new oversight on fire and building safety in Bangladesh.

Transparency isn’t a panacea. A brand’s transparency about its sources doesn’t miraculously make the factory safer or ensure that workers earn a living wage. But it’s a step toward accountability and an important building block for decent working conditions.

In 2016, Human Rights Watch formed a coalition with eight other organizations and global unions to make supply chain transparency a norm in the industry. We developed a standard called the “Transparency Pledge.”

Accelerating Supply Chain Transparency in the Apparel and Footwear Industry

Over the last three years, the industry response has been huge thanks to consumer demand for accountability. In 2017, 17 companies committed to align with the Transparency Pledge. In 2019, the number more than doubled. Numerous other companies have published their supplier factory information after hearing from our coalition. Most recently, Amazon began its long-overdue journey toward transparency by disclosing information about factories for its branded products.

The progress is encouraging, but thousands of brands and retailers still hide this vital sourcing data from the public. Meanwhile, working conditions remain dangerous for garment workers across many parts of the world. In the case of factory disasters and other labor abuses, brands that are not transparent can quietly avoid responsibility if their labels are not traced.

Consumers have helped us usher in this new trend toward transparency, and this holiday season, they can help us with the unfinished work starting by checking the status of their favorite brands. We’re confident that shoppers will show companies that claim to care about workers without walking the walk that accountability isn’t a fad.