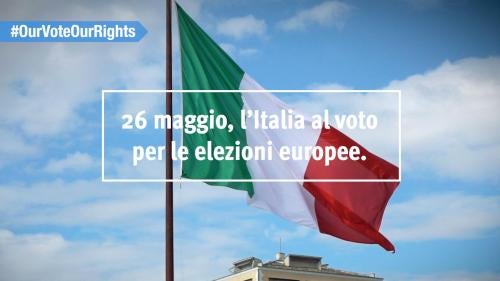 Whether it is fighting for the rights of all people living in the European Union or calling out abusive measures taken by member states or third countries’ governments, the European Parliament has played a vital role as a human rights watchdog both within the EU and beyond.

Parliament has often even showed a vision and a courage that the other EU institutions and member states did not:

These are just three among countless examples of the important role the European Parliament has played both inside and outside the EU borders, calling on other EU institutions and member states to take action to ensure the respect of human rights both domestically and in foreign policy. At the same time, the European Parliament is also a co-legislator, participating on an equal footing with member states to regulate issues as critical as the quality of the air we breathe or of the food we eat, our safety at work, our protection from discrimination and the protection of our privacy, our trade and business.

The May 26 elections will determine whether the EU founding values of human dignity, democracy, rule of law and respect for human rights remain at the heart of EU action.

There is a lot at stake, and your vote matters. When you think European elections, think human rights.