Athens, Greece, 9 May 2017 – 15 NGOs urge the Greek Government to immediately reverse the recent policy excluding asylum-seekers on the Greek islands who appeal negative asylum decisions from the possibility of participating later on in the International Organisation for Migration’s (IOM) Assisted Voluntary Return and Reintegration (AVRR) programme and forcing those who wish to participate to forego their right to appeal. The decision follows the direction set by the recommendations in the European Commission's and Greek Government’s Joint Action Plan on the European Union (EU) – Turkey Statement of 18 March 2016, which aims to limit the steps in the appeals process and remove so called “administrative obstacles to swift voluntary return”.

IOM’s AVRR programme provides migrants who cannot or no longer wish to remain in a host country with the support to return and reintegrate into their country of origin. According to IOM, “voluntariness remains a precondition for all its AVRR activities.”[i]

In direct contradiction to this precondition however, the recently announced policy restricts access to AVRR on the Greek islands as of early April, by dictating that, upon receipt of a negative first instance decision (i.e., inadmissible or rejection on merit), asylum seekers are provided with a choice: appeal this decision as per their right under Greek, EU, and International Human Rights law,[ii] or forego their right to appeal and benefit from the AVRR package (which includes €1,000). If they ultimately choose to exercise their right to appeal, they lose the opportunity for future AVRR, and if their appeal is negative, they face deportation to Turkey. This policy is not applicable for those on the Greek mainland who remain eligible for AVRR after having appealed their negative asylum decision. Under the new policy, individuals are meant to be given five days to decide. However, nongovernmental organisations (NGOs) have already received reports of people being pressured, without allowing time to consult with a lawyer, to make the decision on the spot. 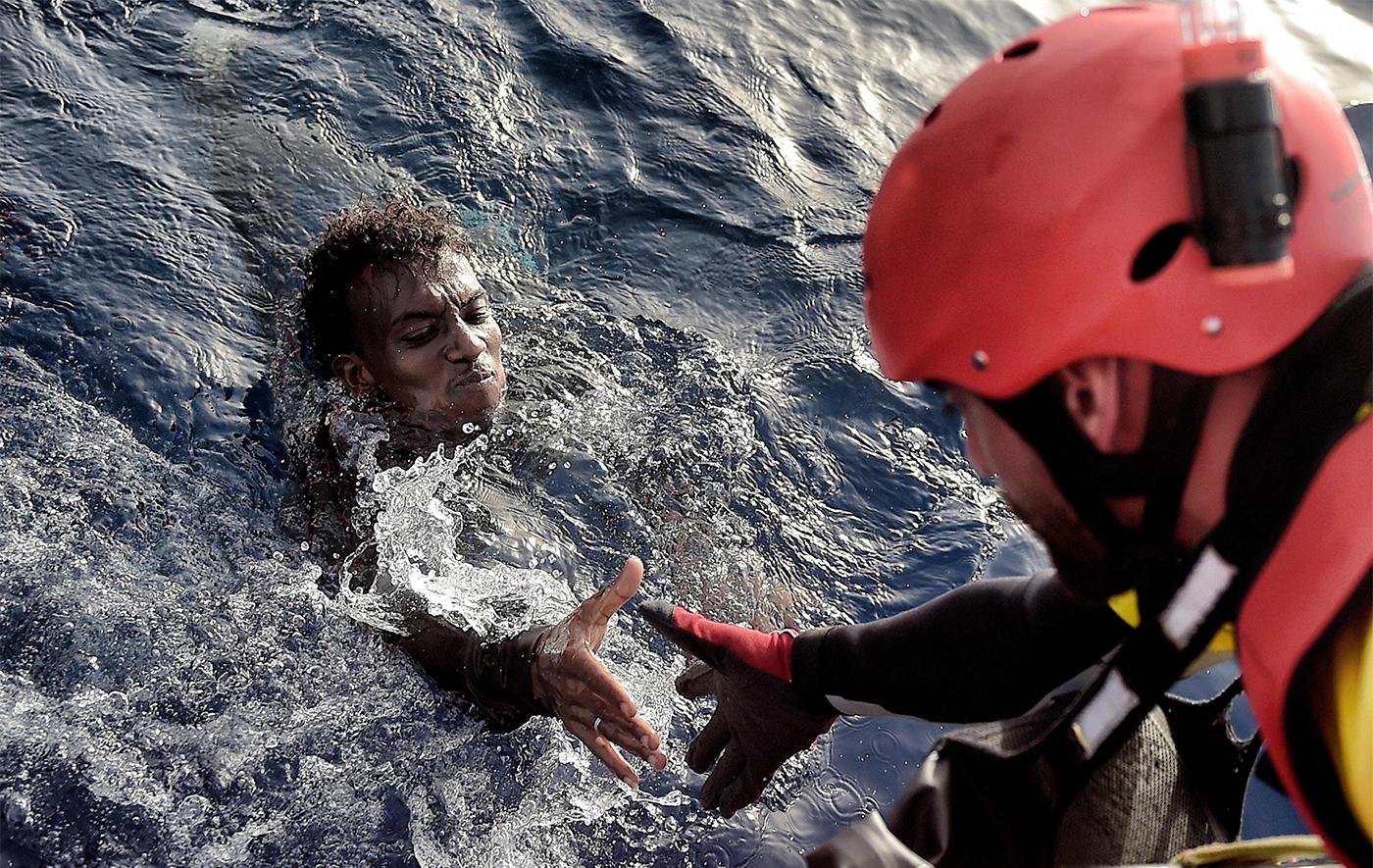 Faced with significant strategic challenges, EU governments and institutions responded in 2016 in ways that often undercut or set aside core values and rights protections rather than working consistently together to defend them. &#13;

We are concerned that the new policy has both a coercive effect on an asylum seeker’s decision to appeal a negative decision, thereby jeopardizing the right to a fair asylum process as provided by EU law, and also on their decision to return to their country of origin. In addition, this policy presents a high risk of refoulement, given that it can result in asylum seekers with strong asylum claims, who may nevertheless have received a negative first instance decision, to drop their right to appeal.

This new policy is the latest in a series of steps being taken to make access to asylum in Europe more difficult, as outlined in numerous NGO reports[iii]. Europe has a long history of commitment to protecting and upholding human rights, and has the means to fulfill its responsibility to provide international protection for people seeking it through procedures that are not prejudiced, do not discriminate, and do not apply duress to influence the outcome. Instead, these measures would limit the number of people who appeal, pressuring people in need of international protection to give up their claim. Seeking to manage migration at the cost of undermining or compromising asylum norms, sets a dangerous precedent for the rest of the world to follow.

Everyone applying for asylum should be able to exercise their right to an appeal without foregoing the opportunity to seek AVRR at any point during and after the asylum process. Any person deciding to return home with the assistance of IOM should be able to do so free of duress and in full respect of their basic human rights. Any policy suggesting otherwise threatens to not only jeopardize the integrity of the AVRR programme, but also the asylum procedure in Greece and in turn, the right to asylum in Europe.

Any decision to exercise the right to appeal or to benefit from AVRR must be voluntary and non-coerced. IOM's AVRR programme should be available to all migrants at any time to enable safe, dignified, and sustainable return, whether or not they have applied for asylum.  As such:

[ii] Greek Law 61 of 4375/2016; Article 46 of the EU Asylum Procedures Directive which follows the wording of Article 47 of the EU Charter of Fundamental Rights. The directive requires EU Member States to allow applicants to remain in their territory until the time limit to lodge an appeal has expired as well as pending the outcome of an appeal. The right to appeal within the ICCPR Article 2 Para 3.

[iii] ‘The Reality of the EU – Turkey Statement: How Greece has become a testing ground for policies that erode refugee protection’  – IRC, NRC, Oxfam; ‘A Blueprint for Despair: Human Rights Impact of the EU-Turkey Deal’ -Amnesty International; `A tide of self-harm and depression – The EU-Turkey Deal’s devastating impact on child refugees and migrants’ - Save the Children; `Greece: A Year of Suffering for Asylum Seekers’ – Human Rights Watch.