Just over 100,000 people arrived irregularly at European Union (EU) borders in 2019, the majority by sea. The EU and its member states focused on preventing arrivals, outsourcing responsibility to countries outside the bloc, and repelling people unlawfully at EU borders. An increase in arrivals to Greek islands and at the Greece-Turkey land border in early 2020 underscores the willingness of political leaders like Turkey’s President Erdogan to use refugees and migrants as pawns and demonstrates the very urgent need for the EU to adopt an approach to migration grounded in respect for human rights. The EU continues to cooperate with Libya on migration controls, despite overwhelming evidence of systematic abuses against migrants and refugees and the ongoing conflict. Reform of the EU asylum system and initiatives to improve responsibility-sharing among member states remain stalled. 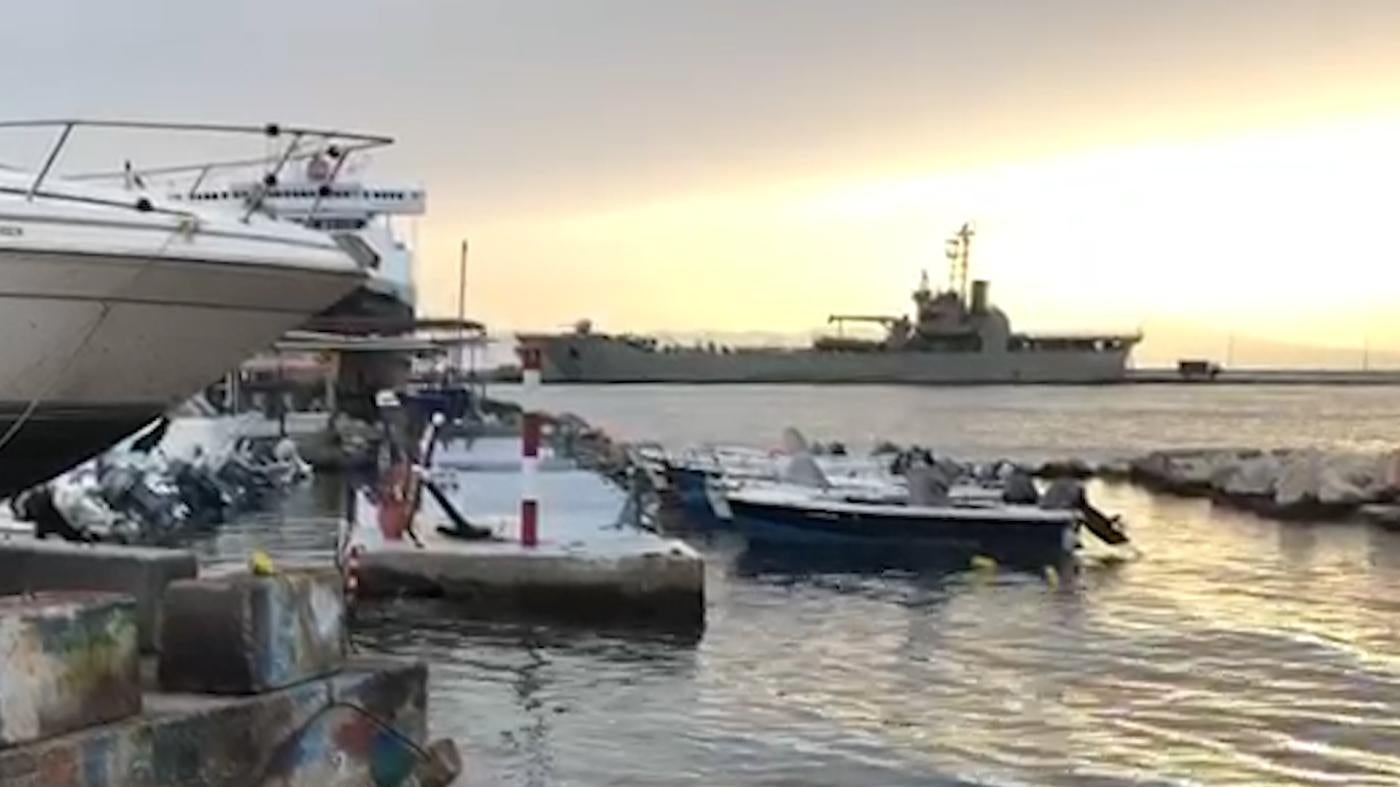 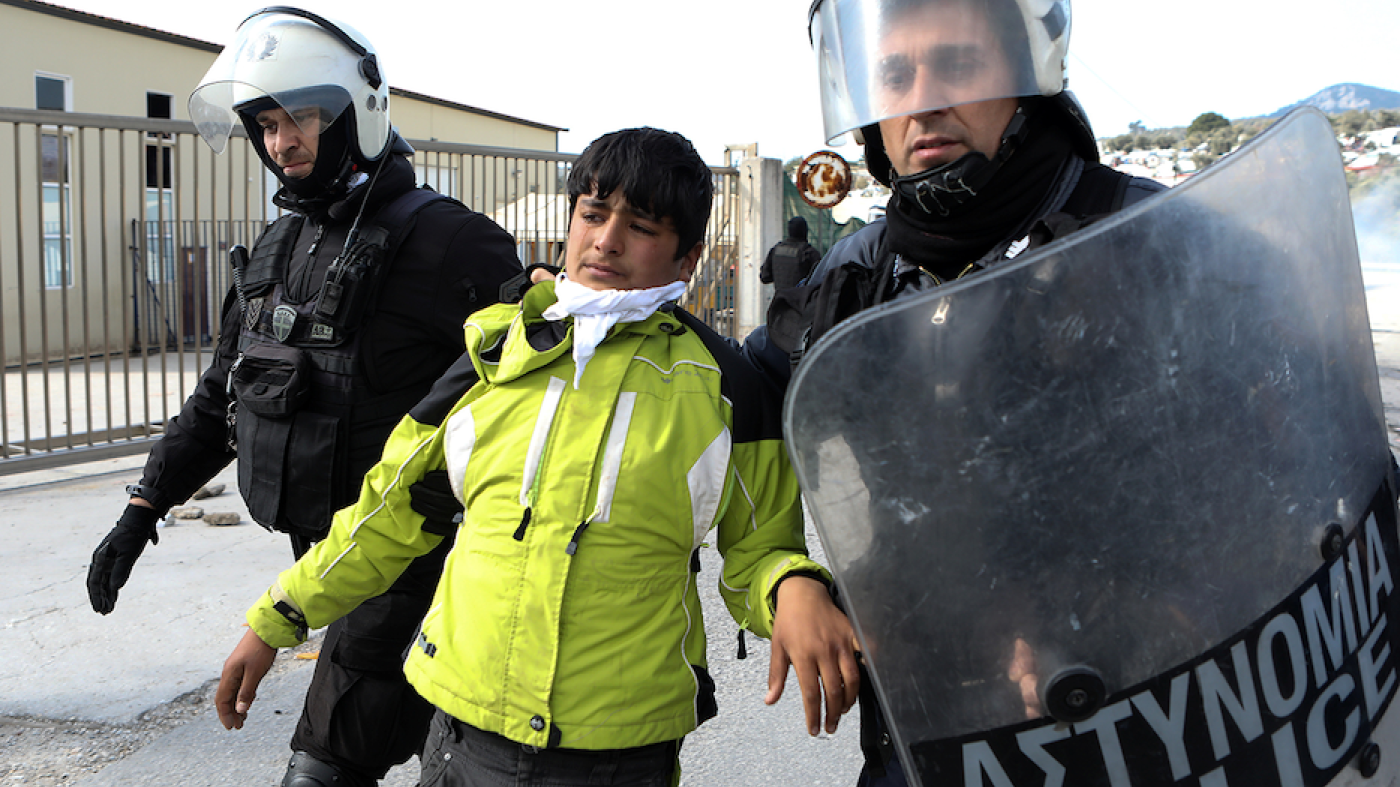 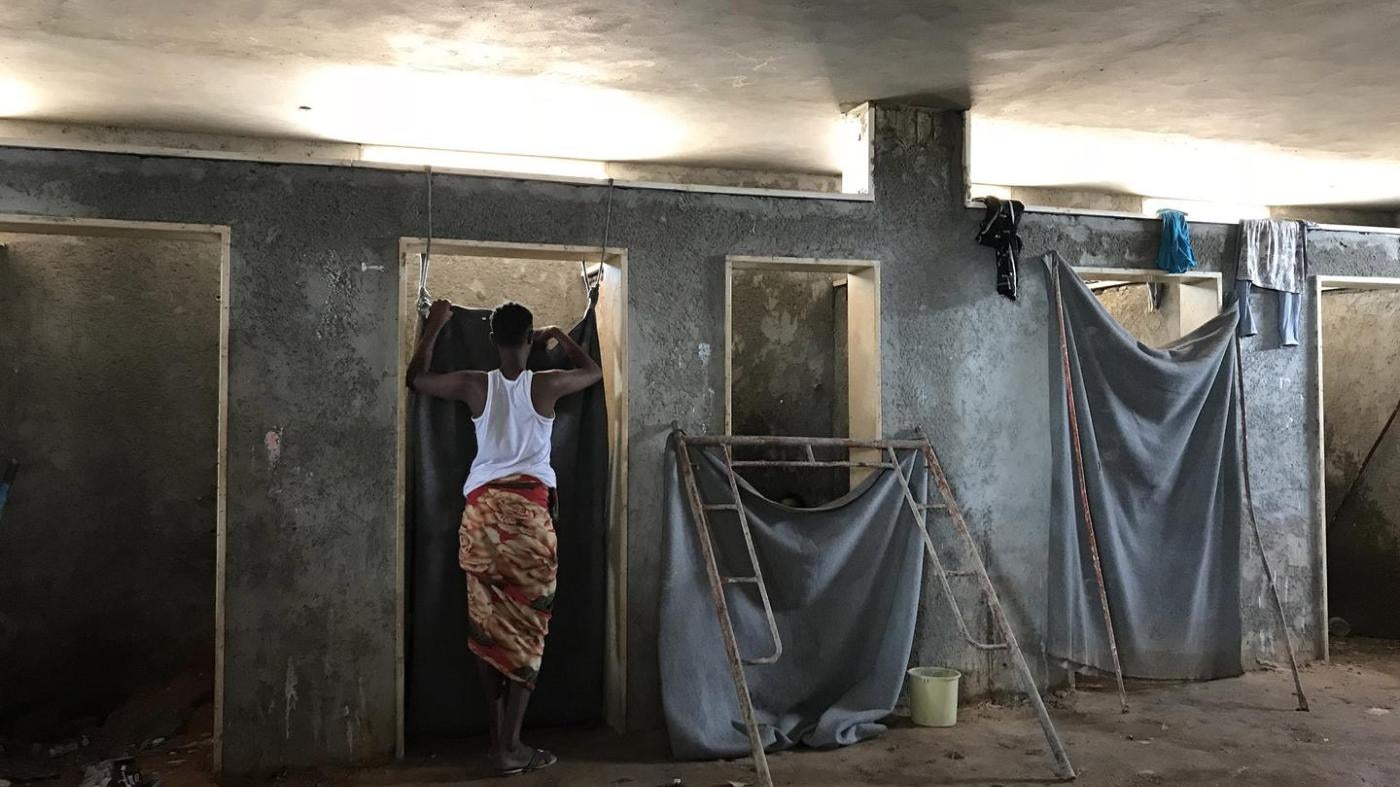 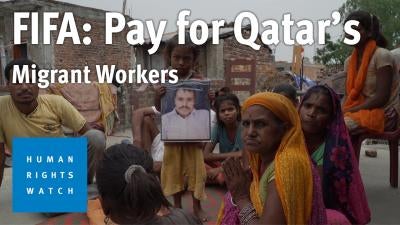