Following the success of four provinces canceling their immigration detention contracts with the Canada Border Services Agency, human rights organizations and advocates across Canada are now turning their attention to the federal government, calling on it to stop using provincial jails for immigration detention. 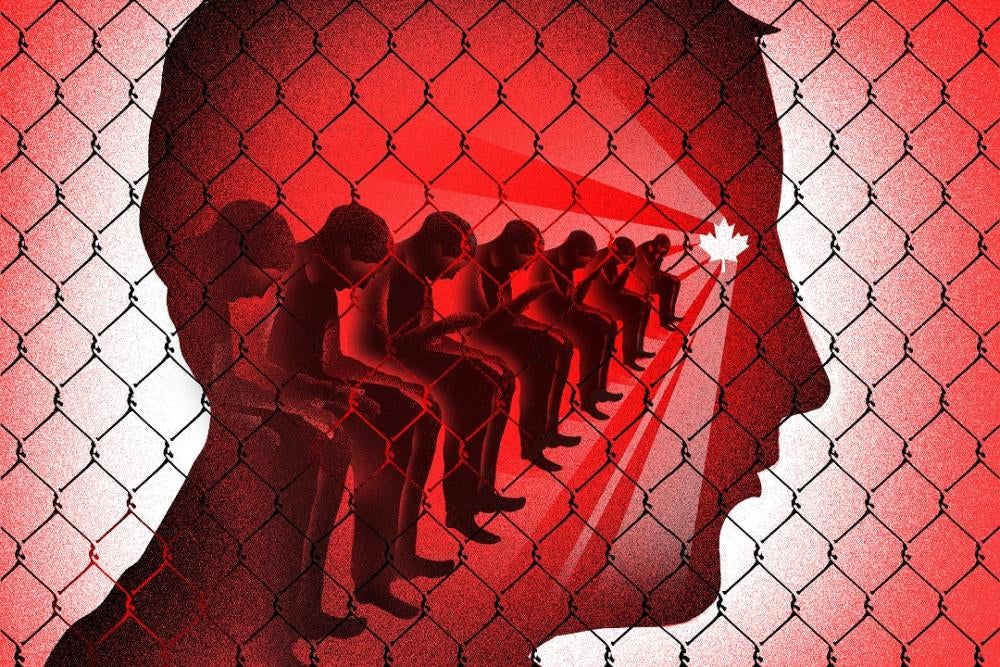 Human Rights Watch and Amnesty International are working in tandem with a coalition of Canadian social justice, academic, and grassroots organizations, as well as individuals with lived experience in immigration detention, to amplify pressure on the federal government. Over the 12 days, several community-based organizations, including Matthew House, Kinbrace, and the Halifax Refugee Clinic, will host events across the country to highlight the compassionate care and support services available to migrants and refugee claimants as alternatives to immigration detention. The campaign will also include statements, open letters, and other actions by organizations that provide services to, and protect the rights of, migrants and refugee claimants.

With four provinces now having pulled out of their respective immigration detention contracts, it’s time for the prime minister to listen and demonstrate the leadership needed to end this devastating practice once and for all.