This week, a gathering of governments, companies and civil society groups at the Organisation for Economic Cooperation and Development (OECD) in Paris will assess companies’ efforts to curb serious abuses in their minerals supply chains.

Money from mining minerals like gold or cobalt – used in smart phones and laptops – has fuelled armed conflicts and the mining itself can result in dangerous pollution.

This annual meeting is a chance to review the implementation of the OECD’s Guidance on sourcing minerals responsibly, now widely recognized as the standard by which companies should conduct themselves. 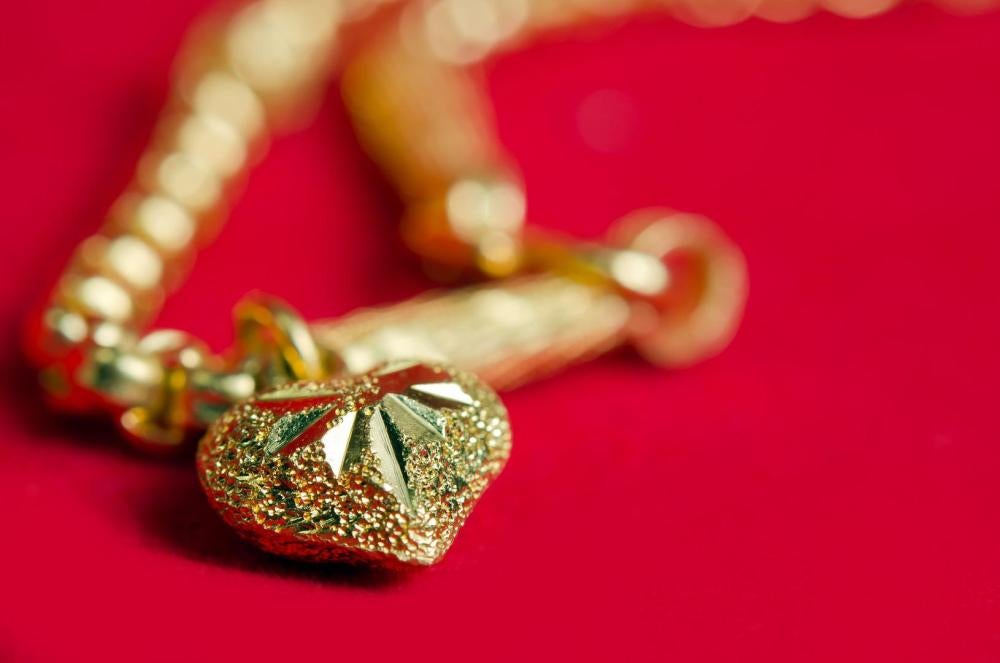 This is crucially important. Many companies still fall short of the Guidance and risk contributing to human rights abuses. Human Rights Watch has documented how civilians have suffered in armed conflict situations when armed groups have fought over access to mines. Communities near mines have faced ill-health and environmental harm as mines have polluted waterways with toxic chemicals. And children have risked their lives when working in small-scale mines in Mali, Ghana, Nigeria, Zimbabwe, Tanzania, Papua New Guinea, and the Philippines.

We recently scrutinized 13 well-known jewellery companies for their sourcing practices and found that none of the companies were fully in line with the OECD Guidance. Most of the companies we analysed did not sufficiently assess human rights risks, had no or only partial traceability for their gold and diamonds, and failed to provide comprehensive public reports on their responsible sourcing efforts.

While this week’s meeting can and should discuss whether progress has been made, it cannot measure how the OECD Guidance is being put into practice. What is needed is government oversight. So far, governments have provided little, prompting Human Rights Watch and other civil society groups to call for change and outline what such a monitoring mechanism could look like. The OECD secretariat has taken a positive step by putting the issue on the agenda of this week’s meeting and requesting governments to provide information.

It is time for governments to make a commitment to check what companies on their territory are doing to protect human rights in their supply chains. They should name the companies that are making progress, as well as those that aren’t.

Communities affected by abuses in mining deserve their protection.