Yesterday, New York Governor Andrew Cuomo tweeted, “It’s shocking this law has been in place for so long, and with this new legislation, we’ll put an end to child marriage.” 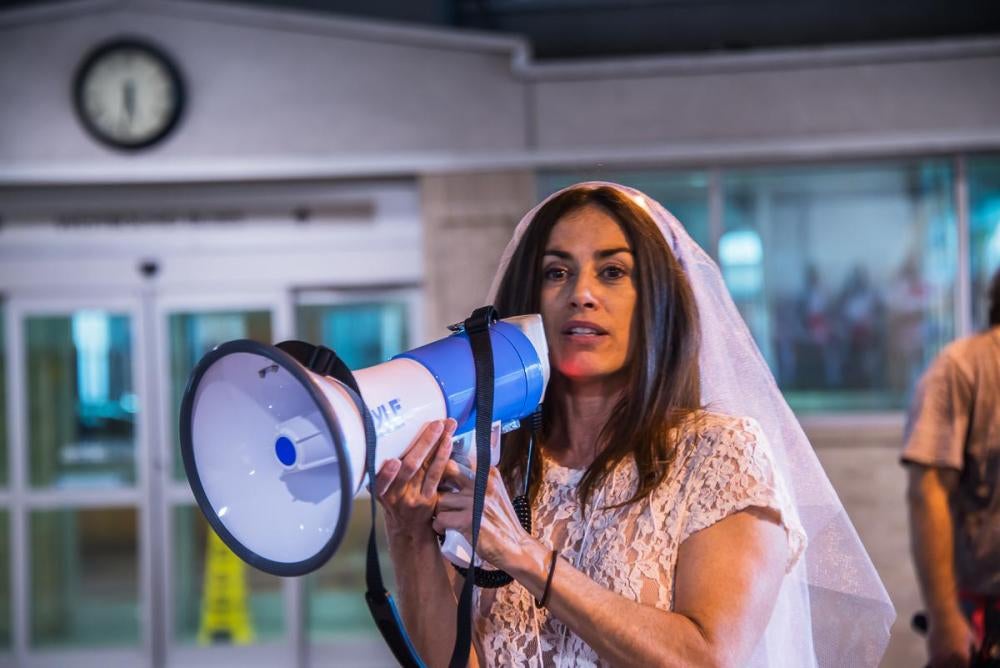 What law so shocks Cuomo? It is the law that says that children as young as 14 can marry in New York.

There is legislation pending in both houses of the New York State legislature to reform this law and ban all marriage before the age of 17. The new law would allow 17-year-olds to marry only if a judge gives permission – everyone else would have to wait until they are at least 18.

Many people are surprised to hear child marriage happens in the United States. They would be even more shocked to hear that in 27 states, there is actually no limit to how early a child can marry if a judge signs off on the marriage.

Child marriage – marriage before the age of 18 – is deeply harmful to children who marry and their children. Married children often drop out of school and are locked in poverty as a result. Married girls often quickly become pregnant, which involves serious health risks for pregnant girls and their babies. Girls who marry earlier are at higher risk of domestic violence than women. Married girls often face extra barriers in escaping an abusive or unhappy marriage, and accessing shelter and legal assistance.

Countries around the world have committed to end child marriage by 2030, and many are developing plans to meet this goal. Donor countries, including the US, have given funds to help developing countries fight child marriage. The Netherlands, Sweden, Spain, Malawi, and Nepal are among the countries that have recently changed their laws in an effort to reduce child marriage.

In the US, there are signs of movement as well. Virginia changed its age of marriage in 2016. Legislation to fight child marriage is pending in New Jersey and Maryland, and several other states are likely to put forth similar legislation.

Cuomo’s vocal support makes it far more likely that ending child marriage can be a reality in New York. He and the legislators supporting the bill deserve credit for helping to protect New York’s children.