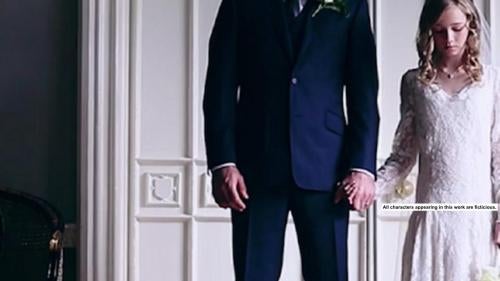 Did you know children can legally marry in Massachusetts?

In fact, with parental consent and a judge’s approval there is NO minimum age to marry. Between 2000 to 2016, more than 1,200 children under age 18 were married in Massachusetts. Almost all were girls marrying adult men.

Child marriage can easily be forced or coerced by parents. Research on the impacts of child marriage shows it is deeply harmful putting girls at risk of negative health problems, interrupted education, poverty, and domestic violence.

This has to stop!

A new bill to end all marriages under age 18 (H.1478) is being considered by the Massachusetts House of Representatives. The Massachusetts State Senate already passed the Senate version of the bill (S.2294) unanimously, 39-0, in July.

Please contact Massachusetts lawmakers to tell them to make this bill a priority and to ensure this legislation gets passed.

(Disclaimer: By taking this action emails will be sent to Speaker of the House Robert DeLeo and Representative Aaron Michlewitz)