For the past four years, I’ve worked with Human Rights Watch researchers around the world as they document the devastating consequences of child marriage. Our team has interviewed hundreds of married children in Afghanistan, Bangladesh, Malawi, Nepal, South Sudan, Tanzania, Yemen, and Zimbabwe. They have found some things are true everywhere – child marriage threatens girls’ mental and physical health, places them at heightened risk of violence, and often permanently ends their education.

Working at Human Rights Watch’s office in Manhattan, it’s easy to feel as if these problems are far away – but they’re not. Hundreds of child marriages take place every year in my home state of New York – and across the US. 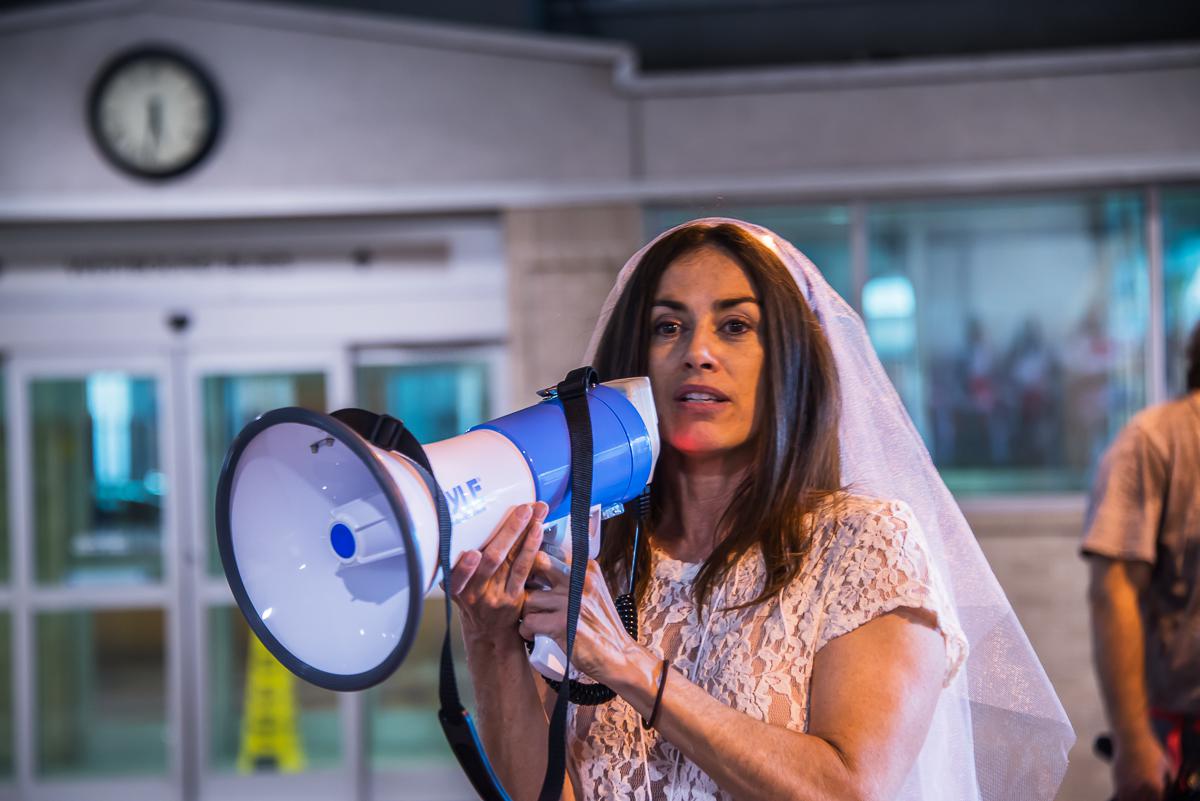 
A 14-year-old child can legally marry in New York. The state’s law requires parental consent for marriage under 18 and court authorization for marriages of 14- and 15-year-olds. Between 2000 and 2010, 3,850 New York children married before age 18; eighty-four percent involved minor girls marrying adult men.

The risks of such unions are clear. Married girls often have limited access to reproductive health care and little autonomy to make decisions about pregnancy and healthy birth spacing. The younger a girl is when she gives birth, the higher the risk of maternal mortality and long-term health complications. Girls who marry before 19 are twice as likely to drop out of high school, impeding long-term job prospects and leaving them more dependent on husbands and families. A girl with children and without a high school diploma has few options if she is trapped in an abusive marriage – many shelters won’t accept minors, attorneys are often reluctant to represent these children, and non-profits can be accused of kidnapping if they assist married girls to leave violent or forced marriages.

The good news is that there’s growing momentum for change. The Netherlands, Sweden, and Spain recently reformed their laws on child marriage. In the US, the state of Virginia adopted a law restricting child marriages in June 2016, similar legislation passed the state assembly in New Jersey, and several other states are in negotiations regarding legislation on this issue.

This week, New York will follow suit as a bill to restrict child marriage is reintroduced in the state assembly. New Yorkers who – like me – were shocked to learn that the state allows 14-year-olds to marry in some circumstances, will have an opportunity to do something about it by contacting their elected officials and asking them to end child marriage in New York. It’s long overdue.