The International Criminal Court (ICC) recently made a surprising request for its preliminary examination into thousands of alleged extrajudicial killings in Philippine President Rodrigo Duterte’s “war on drugs.” The court said it wanted to review footage from a movie set to be released to international audiences later this month.

For their documentary On the President’s Orders, Emmy-winning co-directors James Jones and Olivier Sarbil spent time with an indiscreet police chief and his officers in the Philippine city of Caloocan, as well as the families of some people killed there. Filmmaker James Jones confirmed media reports that due to the movie’s graphic scenes of killings and disturbing personal accounts of abuses in an anti-drug campaign that has resulted in the deaths of over 6,600 people in police raids, the ICC has requested the filmmakers officially submit their documentary.

The film had its United States premiere at the Human Rights Watch Film Festival in New York in June, after which Human Rights Watch’s Philippines researcher Carlos Conde spoke about his extensive work on this issue.

Human Rights Watch also arranged for the film to be shown in Geneva during the 41st session of the United Nations Human Rights Council. During that session, Iceland formally introduced a resolution requesting, among other things, that the UN Office of the High Commissioner for Human Rights prepare a report on the human rights situation in the Philippines, and urging the Philippine government to cooperate with that inquiry. The resolution passed the council over the Philippines’ strenuous objections and threats of retaliation. 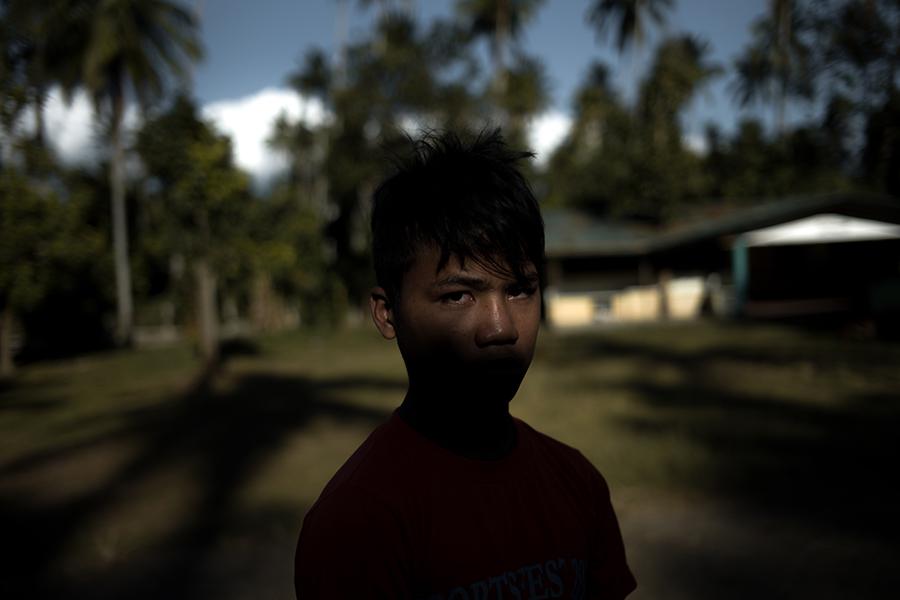 The penetrating film continues to inspire profound reactions. Prior to the recent screening of the film in Manila to an audience of over 800 people, the filmmakers received a wide variety of reactions, ranging from Duterte's spokesman condemning the film as “black propaganda” that “reeks of malice,” to audience letters applauding the film and profusely thanking the filmmakers for their work.

On the President’s Orders will be released in cinemas in London this month, and in Los Angeles and New York in October. The film is slated to be broadcast on TV on PBS’s Frontline, Arte, and BBC Storyville later this year.