Donate Now
(London) – Older people in England are at risk of not getting adequate assistance to live independent, dignified lives due to uneven assessments for social services, Human Rights Watch said in a report released today. In doing so, the United Kingdom government risks failing to secure older persons’ rights to health, and to live in the community.

For the 35-page report, “Unmet Needs: Improper Social Care Assessments for Older People in England,” Human Rights Watch spoke with older people and their relatives in 12 cities and towns across England. Some said that assessors appeared not to understand their disabilities and support needs. In other cases, before beginning an assessment, assessors announced that services would be cut regardless of an individual’s actual need.  And in some cases services were denied or cut significantly, affecting older people’s health and wellbeing.

“Older people don’t always get fair assessments of the support they need to live dignified, independent lives,” said Bethany Brown, researcher on older people’s rights at Human Rights Watch. “Older people’s health and wellbeing can be harmed if they don’t get the services they’re entitled to.”

Human Rights Watch interviewed 104 people, including 27 people between the ages of 58 and 94 and 20 family caregivers between September 2017 and November 2018. Human Rights Watch focused on England, as each nation in the United Kingdom has its own social care system.

According to the UK’s independent government-established statistical service, the number of people in England age 65 and over is projected to increase by over 20 percent from 2014 to 2024.

Under the Care Act of 2014, anyone who meets financial and needs criteria is entitled to government-supported services known as social care. Services can include in-home assistance such as for preparing meals, dressing, and bathing. 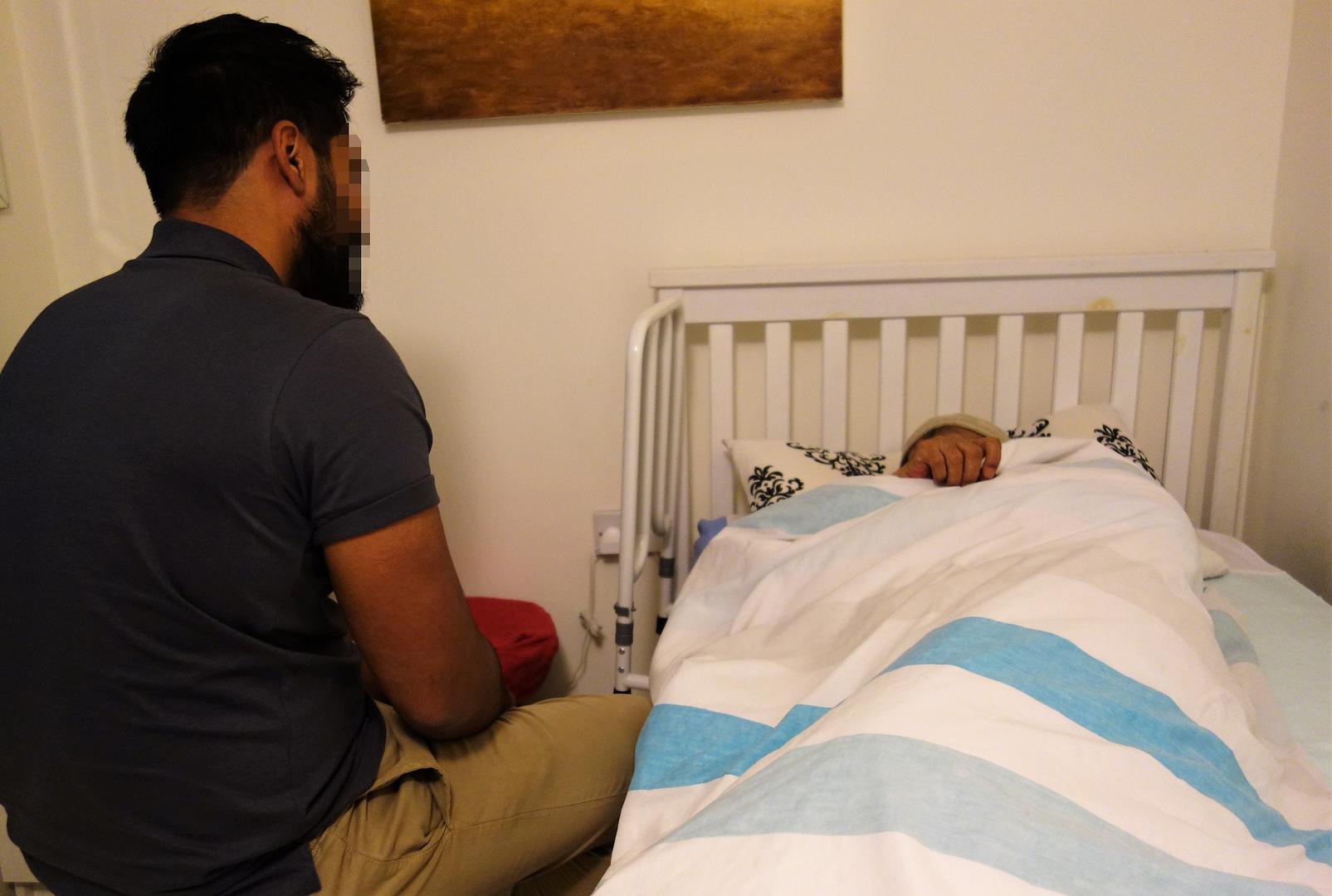 Farhaz’s family knew something was wrong but didn’t know what. His dementia is severe. Social care to support older people like Farhaz is increasingly under threat from official assessments that can be rushed, incomplete, or inaccurate. Farhaz's family tells Human Rights Watch about their fight to get their father the care he so desperately needs. &#13;

While some people interviewed were able to successfully bring an appeal, their services were reduced before an appeal was decided.  Some older people faced physical, psychological, and financial hardships as a result.

Mary, 76, lives in a small town near London, and has care needs. Although she has difficulty gripping and has used a walker for many years, in 2016, an assessor cut her services and falsely reported that she had carried a heavy tray across her kitchen during the assessor’s visit. Although she successfully challenged the inaccurate assessment, the appeals took a year and led to the loss of her caregiver of many years. “After the start of this review, [she] was so uncertain as to whether she would have a job at the end of the review that she gave her notice,” she said.

Social care is funded by a mix of local taxes -- notably council tax -- and general central government funding. According to the UK National Audit Office, an official agency monitoring public spending, central government funding for local governments to deliver social care and other services fell by almost half between 2010-11 and 2017-18. The cuts are part of national austerity measures to reduce spending and increase taxes following the 2008 global financial crisis.

The UK government has obligations under domestic and international law to ensure the rights of older people to live independently in the community, to health, and to private and family life, Human Rights Watch said.

The UK government should ensure that older people receive the support they need and are entitled to by regularly monitoring social care assessments to ensure accuracy and fairness. Authorities should also ensure that people continue to receive services during complaints and appeals processes.

“Many older people in England desperately need these services and have no alternatives, so serious cuts to social services funding and an improper assessment can cause tangible risks to their health and wellbeing,” Brown said. “Oversight is a crucial part of a properly functioning system, and the UK government should make sure that local authorities consistently conduct fair and accurate assessments and deliver appropriate services.”