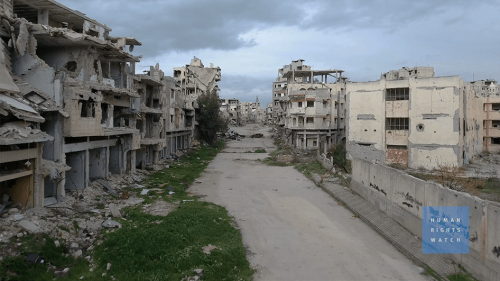 Yesterday, US national security advisor John Bolton denounced the International Criminal Court (ICC), announcing in a speech that the Trump administration would no longer cooperate with the court and rattling off a number of threats should ICC investigations reach US, Israeli or other allied country citizens.

Of Bolton’s bluster, the most outlandish was a threat to prosecute in US courts ICC judges and prosecutors who bring legal action against Americans.

Bolton was the public face of a concerted US campaign under the George W. Bush administration to undermine the ICC, a court set up in 2002 to try the worst international crimes. These efforts did little more than erode US credibility on international justice and gradually gave way to a more supportive US posture. In 2005, the US did not veto a UN Security Council request to the ICC prosecutor to investigate crimes in Darfur, Sudan. 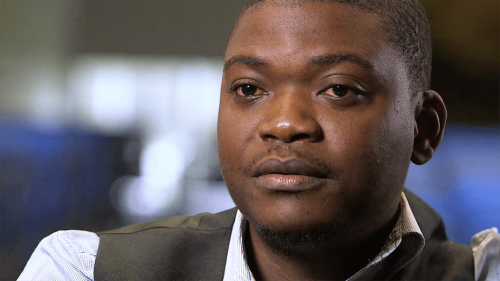 So what prompted the high-profile attack on the ICC, which scraped away the veneer on the Trump administration’s stated commitments to accountability for grave crimes in Syria and Myanmar? Bolton said the Bush administration’s “worst predictions” were confirmed by the ICC prosecutor’s request last November to open an investigation in Afghanistan. Afghanistan is an ICC member, which means the court has jurisdiction over alleged war crimes committed there, which could include those committed by US military personnel and Central Intelligence Agency officers. The ICC prosecutor is also considering launching an investigation into the Palestine situation; Palestine is also an ICC member. Bolton used the speech to announce a decision to close down the PLO representative office in Washington over its support for an ICC probe into serious crimes committed in Palestine.

Bolton’s remarks painted the ICC as lacking checks and balances, but there are significant constraints on the ICC’s ability to act. Bolton was dismissive of what is, in fact, a key limit: the ICC is a court of last resort. Countries can avoid ICC scrutiny by conducting genuine investigations and bringing appropriate prosecutions as are already required by international law. This is something that the US has not done in Afghanistan nor Israel with respect to Gaza and the West Bank.

ICC officials and member countries are unlikely to be cowed by Bolton’s disdain for the court. But his speech was a stark affront to victims of atrocity crimes seeking justice. The ICC has its shortcomings, but it serves as a powerful signal to perpetrators and victims alike that justice for the worst crimes is possible. ICC member countries pushed back on US threats during the Bush administration. They should do the same this time and make clear that they will ensure the ICC remains the vital avenue for justice the world desperately needs.