Donate Now
(Beirut) – Restrictions on freedom of expression have tightened in Lebanon in the past year amid stalled rights reforms, despite some legislative progress on torture and women’s rights, Human Rights Watch said today in releasing its World Report 2018. Lebanese authorities prosecuted people for peaceful speech, and in June, soldiers beat protesters demonstrating in downtown Beirut against a third extension of parliament’s term.
In October, parliament passed a new anti-torture law that, while a positive step, falls short of Lebanon’s obligations under international law. The parliament repealed article 522 of the criminal code, which had allowed rapists to escape prosecution by marrying the victim. However, Lebanon has not made progress in key areas such as protecting the rights of migrant domestic workers, banning child marriage, improving conditions for Syrian refugees, and advancing justice for those disappeared during its 15-year civil war. The government has yet to establish a National Human Rights Institute, as directed by a 2016 law. 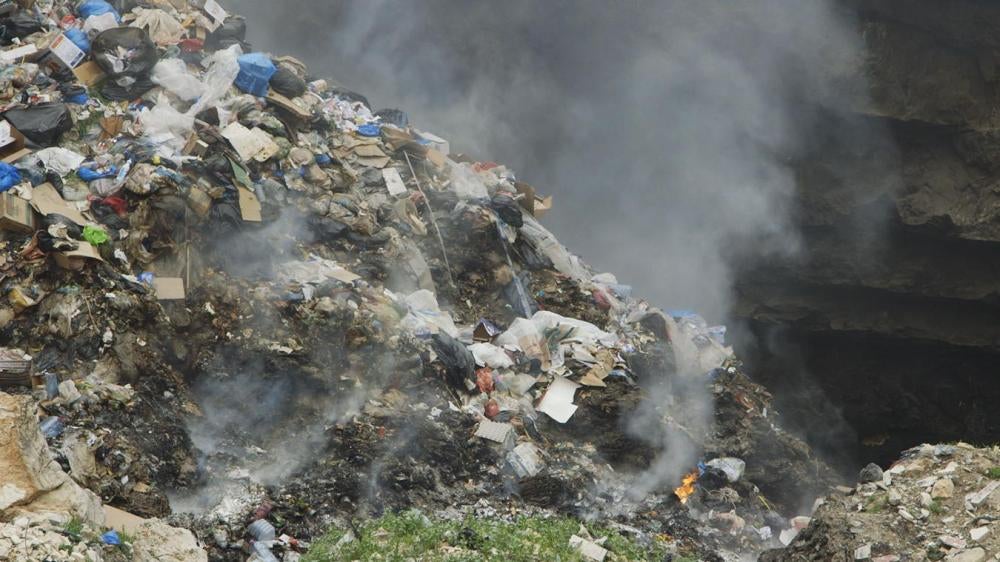 Take Action
“Despite some long-awaited reforms, we are deeply troubled by what appears to be a closing space for freedom of expression in Lebanon,” said Lama Fakih, deputy Middle East director at Human Rights Watch. “Authorities have the chance in 2018 to improve conditions in the country by passing long stalled rights reforms.”
In the 643-page World Report, its 28th edition, Human Rights Watch reviews human rights practices in more than 90 countries. In his introductory essay, Executive Director Kenneth Roth writes that political leaders willing to stand up for human rights principles showed that it is possible to limit authoritarian populist agendas. When combined with mobilized publics and effective multilateral actors, these leaders demonstrated that the rise of anti-rights governments is not inevitable.
Human Rights Watch documented new reports of torture by Lebanese security forces during 2017, including by the Internal Security Forces and Lebanese Armed Forces. On July 4, the Lebanese military issued a statement saying that four Syrians had died in its custody amid allegations of torture. The army said the men had died of natural causes but has not publicly released the results of its own investigation. Lebanon also tries civilians, including children, in military courts, in violation of their due process rights and international law.
Lebanon has 15 separate religion-based personal status laws, which discriminate against women. Marital rape and child marriage both remain legal in Lebanon. An estimated 250,000 migrant domestic workers are excluded from labor law protections, and the kafala (sponsorship) system subjects them to restrictive immigration rules and places them at risk of exploitation and abuse.
Lebanon’s waste management crisis has led to widespread open burning of waste, risking a range of short term and long term health effects among local residents.
As the Syrian refugee crisis continued, an estimated 80 percent of the approximately 1.5 million refugees lack legal status, leaving them vulnerable to arrest, abuse, and exploitation. The lack of legal status also contributes to poverty and child labor and restricts Syrians’ access to education and health care. Lebanon waived burdensome residency fees for some Syrians in February.
Lebanon has again failed to advance justice or accountability for the families of the estimated 17,000 people kidnapped or “disappeared” during the 1975-1990 civil war.