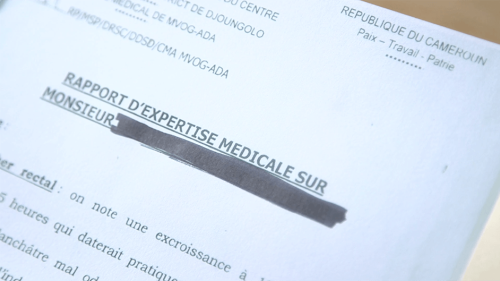 This vocal opposition from Kenyan doctors is crucial. In Tunisia, and five years earlier in Lebanon, the state followed the lead of the medical community when doctors refused to persecute people in this way.