The basic facts about Hillsborough are now widely known. The crushing to death of 96 men, women, and children at a football match on April 15, 1989, a disaster which the police falsely blamed on the behavior of the Liverpool fans. It then took more than a quarter of a century and dogged campaigning by the victims’ families to establish the truth – that the fans were “unlawfully killed,” a result of serious mistakes by the police, ambulance services, and those managing the stadium. But I suspect that few people in Britain are aware that it was the United Kingdom’s Human Rights Act that helped secure justice for the Hillsborough 96.

Since it was passed into law in 1998, the Human Rights Act has been grotesquely misrepresented by sections of the press and some politicians. Its critics suggest that it has made it harder for governments to deal with problems of crime, immigration, asylum, and terrorism, and delivered few benefits to ordinary UK citizens. These claims are quite false.

The act effectively incorporates into UK law the European Convention on Human Rights (ECHR), and makes it easier for people living here to secure these rights using UK courts, as well as imposing duties on authorities to respect people’s rights when delivering public services.

The ECHR was largely drafted by Conservative British lawyers and was championed by Winston Churchill in the early 1950s – indeed two prominent Conservatives have described the ECHR as “Churchill’s legacy”. And the liberties it protects are ones long valued in the UK, including the prohibition of slavery and torture, freedom of speech and religion, equal rights under the law, the presumption of innocence, and the right to a fair trial.

The act has also empowered victims, by requiring proper investigations into deaths apparently at the hands of the state or due to the negligence of state officials. Without this, the gross negligence behind the deaths at Hillsborough would never have been uncovered – a case made with great eloquence by Barry Devonshire, whose son Chris died at Hillsborough. There is surely no better example of how human rights laws protect ordinary UK citizens. 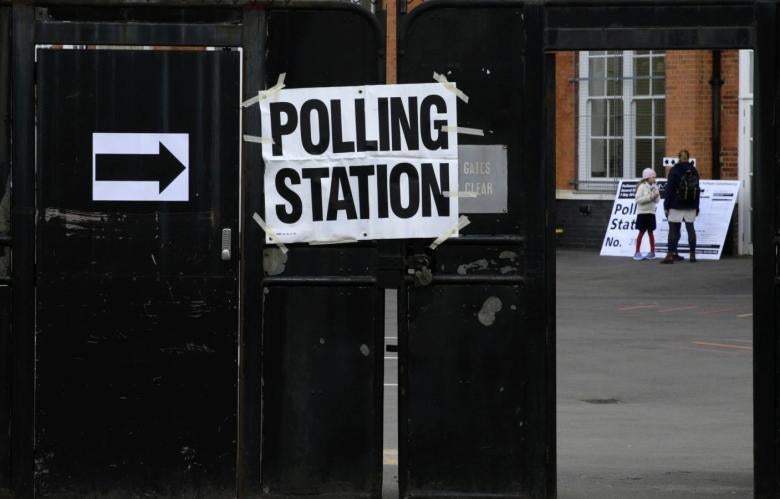 The main parties are set to publish their manifestos this week. Any party tempted to scrap the Human Rights Act, withdraw from the ECHR, or play politics with human rights should listen to Barry Devonshire’s heartrending testimony, and think again.