(Washington, DC) – An executive order issued by President Donald Trump on May 4, 2017, opens the way to overriding regulations that protect women’s health, Human Rights Watch said today. While media attention has largely focused on the order’s efforts to roll back limits on political speech by religious leaders, its other and less sensational provisions could harm the rights of millions of women.

President Trump described the executive order on promoting free speech and religious liberty as an effort “to defend the freedom of religion and speech in America.” Its signing was timed to coincide with the National Day of Prayer. But the order also invites agencies to issue regulations that would allow the “conscience-based objections” of employers and insurers to override regulations that protect women’s health.

The Executive Order Promoting Free Speech and Religious Liberty invites the secretaries of the treasury, labor, and health and human services departments to consider issuing amended regulations to address conscience-based objections to the preventive-care mandate as it pertains to women – and women only.

The mandate was introduced as part of the Affordable Care Act. It states that: “A group health plan and a health insurance issuer offering group or individual health insurance coverage shall, at a minimum provide coverage for and shall not impose any cost sharing requirements for…with respect to women, such additional preventive care and screenings not described in paragraph (1).” 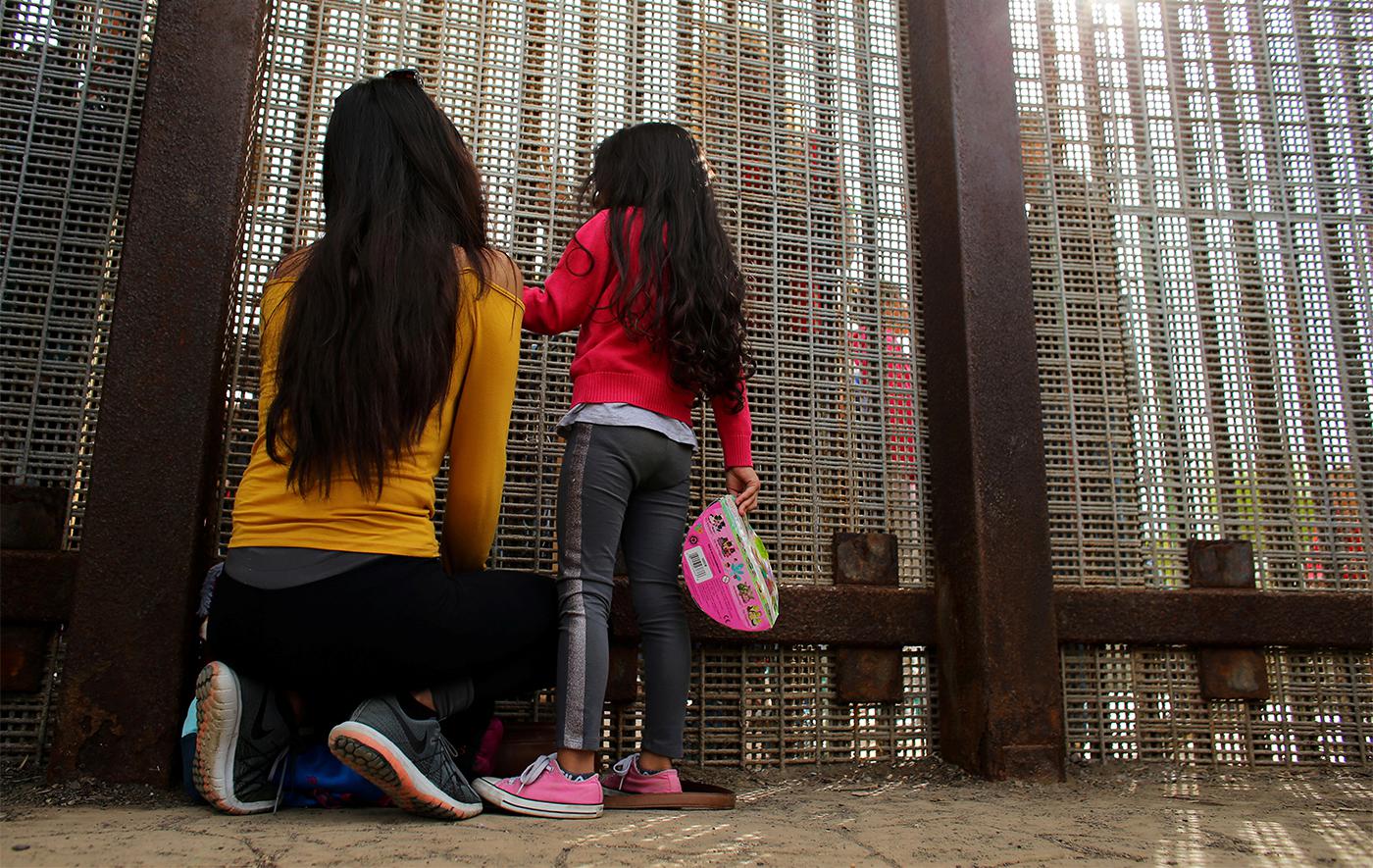 Many US laws and practices, particularly in the areas of criminal and juvenile justice, immigration, and national security, violate internationally recognized human rights.&#13;

Preventive care and screenings under this provision currently include breast cancer screening for average-risk women; breastfeeding services and supplies; contraception; screening for cervical cancer, gestational diabetes, HIV, and interpersonal and domestic violence; counseling for sexually transmitted infections; and visits to health facilities for preventive care, known as well women visits. Religious employers are already exempted from the contraceptive mandate while religious non-profits and certain closely held corporations have also been extended accommodations to address religious objections to contraception. Yet, Health and Human Services Secretary Tom Price quickly responded to the order by welcoming the opportunity to re-examine the contraception mandate, promising swift action.

The order also instructs the attorney general to issue guidance to all agencies interpreting religious liberty protections in federal law. This vague provision seems to invite new interpretations of existing law that recognize new religious exemptions, which is deeply alarming given that both President Trump and Vice President Mike Pence have signaled support in public statements for broad religious exemptions aimed at facilitating discrimination.

As the governor of Indiana, Vice President Pence signed a religious exemption law that drew widespread criticism from the LGBT community. On the campaign trail, President Trump repeatedly indicated he would sign the First Amendment Defense Act, a bill that would prohibit the federal government from taking action against those who discriminate or refuse service based on their opposition to same-sex marriage or sex outside of marriage. In South Dakota and Alabama, state governments have recently enacted religious exemptions that facilitate discrimination against LGBT people in adoption and foster care.

“This order attacks the rights of women using religion as a pretext,” Klasing said. “Even as the House guts health care, the President struck a real and immediate blow with this order, giving free reign to restrict the contraceptive mandate that benefits millions of women in the US.”