California pressures poor people who cannot pay bail to plead guilty in order to be released from jail, Human Rights Watch said in a report released today. The system of money bail and pretrial detention also results in the unnecessary jailing of innocent people and undermines justice for all.

The 120-page report, “‘Not in it for Justice’: How California’s Pretrial Detention and Bail System Unfairly Punishes Poor People,” details how approximately 63 percent of prisoners in California county jails in recent years were not sentenced, with many being held awaiting trial because they could not afford bail. In the six counties analyzed in detail, between 20 and 30 percent of detained prisoners were able to post bail, with the vast majority of those paying non-refundable fees to bail bondsmen. Human Rights Watch found that tens of thousands of Californians were held in jail for days, weeks, and months without ever being convicted of any crime. From 2011 through 2015, police arrested and jailed 1,451,441 people for felonies, nearly half a million of whom spent time in jail though they were ultimately found not guilty, their cases were dismissed, or the evidence was so weak that the prosecutor never filed charges. 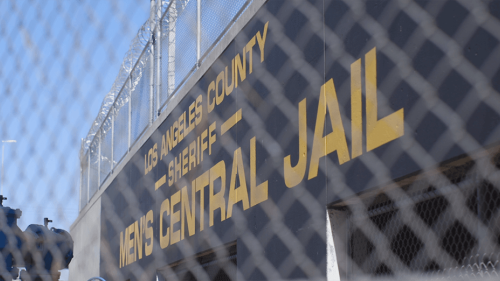 “Bail in California punishes poor people,” said John Raphling, senior US researcher at Human Rights Watch and author of the report. “The state’s broken system gives many people the miserable choice of being locked up, going into massive debt to pay bail, or pleading guilty without a chance to fight their case.”

California should change its pretrial detention system to one that mandates release for most people and only imposes bail for those few who are found, through a rigorous, individualized hearing, to pose a specific, serious danger, Human Rights Watch said.

Human Rights Watch interviewed 151 people, including 67 who had been jailed pretrial or who supported a detained family member, along with judges, prosecutors, defense attorneys, court administrators, probation and pretrial services officials, and community organizers who had experience and expertise with the system. The report reviews data obtained from 20 California counties, and provides in-depth analysis from Alameda, Fresno, Orange, Sacramento, San Bernardino, and San Francisco counties. In those six counties, which have 31 percent of California’s pretrial jailed population, it cost an estimated US$37.5 million to needlessly jail not-guilty people over two years.

In one example of the impact of the system on California residents, Daniel Soto, 18, sat in jail for over six weeks after being stabbed and accused of an assault, because his mother could not pay the fee demanded by the bail bondsmen. When the judge finally heard testimony about the accusation, he dismissed the case. In the meantime, Soto fell so far behind in school that he dropped out.

Many who remain detained because the courts set bail they cannot afford are pressured into pleading guilty – often the fastest way to regain their freedom. The data analysis supports what many court professionals confirm: People in custody often plead guilty not because they are guilty, but simply to get out of jail. In Sacramento County, for example, about 80 percent of all guilty pleas in 2014-15 were to time served, meaning people had to choose between returning to home, family, jobs, or school and having their day in court. Data from other counties tells a similar story. 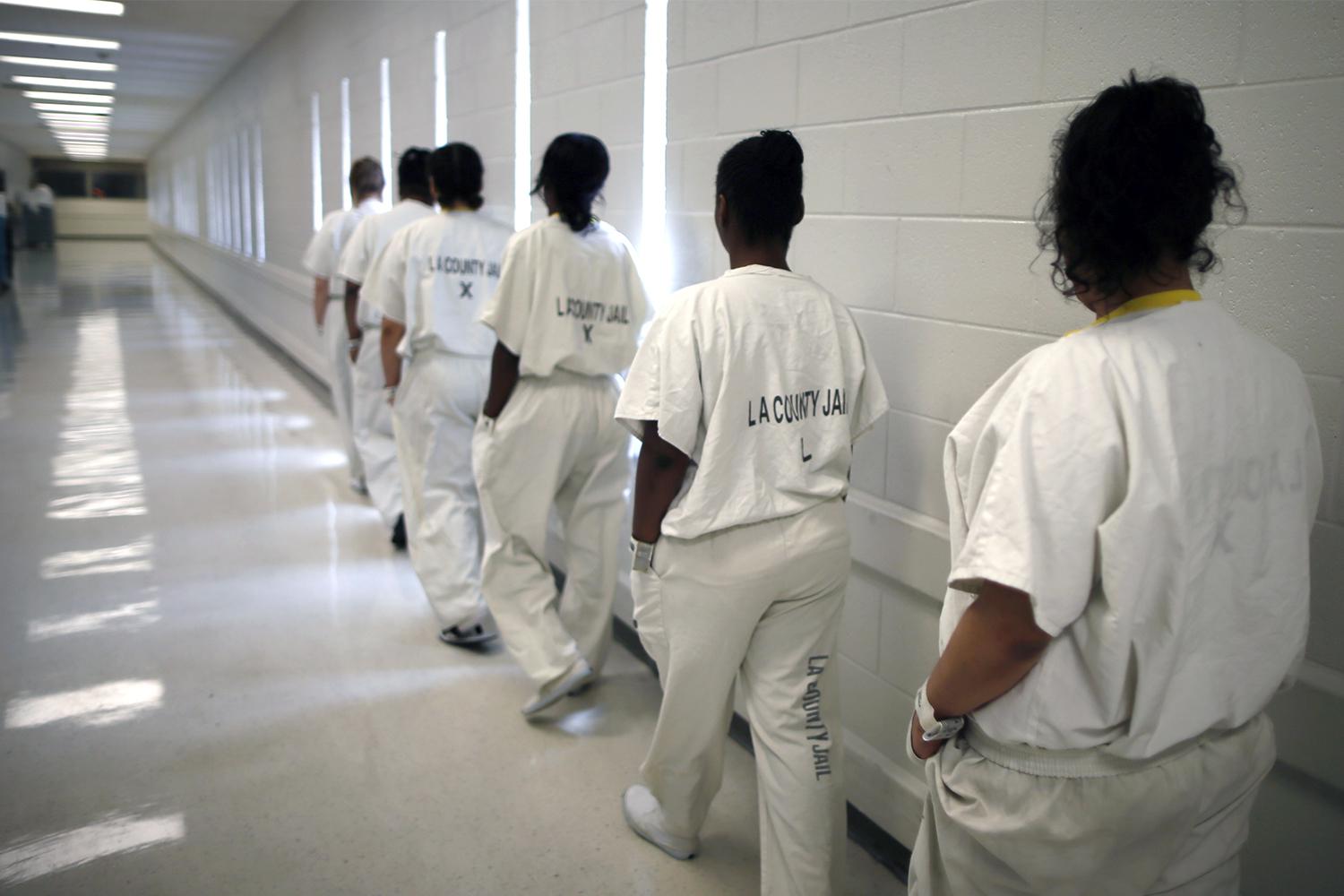 California’s median bail rates are five times that of the rest of the nation. As a result, poor and middle-income people incur crippling debt when they pay a bondsman’s fee, Human Rights Watch found.

Human Rights Watch also found profound racial disparities in pretrial detention rates due to racial disparities in arrest and booking rates. In each county analyzed, the rate at which black people were booked into jails was many times higher than the rate for whites. In San Francisco County, for example, the rate of booking bail-eligible black people into jail was nine times that of white people, when controlling for population size. The negative impacts of the system fall harshly on black communities and contribute to overall racial injustice.

Some in California are working to reform its unjust and discriminatory system of money bail, including proposing legislation that favors release in a greater percentage of cases. However, Human Rights Watch warns against turning to profile-based risk assessment tools that predict the statistical likelihood a defendant will commit a crime or abscond from court based on profiles of other people with similar characteristics, as a replacement for money bail.

The accuracy of these tools is questionable, and they do not take into consideration the person’s individual circumstances. More significantly, they use racially biased arrest and conviction data to make decisions about who stays in jail and who is released or placed under pretrial supervision. Though these tools are sold as a means of reducing pretrial jail populations, the scoring scales can be used as easily to put large numbers of people on electronic monitoring or to actually increase jail populations, a significant concern given the massive expansion of local jail space under way throughout California, Human Rights Watch said.

California should reform its system of bail and pretrial detention by expanding its laws to exclude any pretrial detention for all misdemeanor and “non-serious” felony cases, with only narrowly defined exceptions to promote public safety. This simple reform would reduce the number of defendants held, including the many who will not be found guilty. For those remaining, the courts should be required to conduct in-depth, individualized detention hearings, with a presumption of release and strict standards, to more accurately determine whether there is a legitimate public safety reason to keep the person in custody. Expanded use of “cite and release” to exclude any pretrial detention for less serious crimes would allow courts sufficient time to conduct these rigorous hearings for the few who legitimately may be considered for detention.

“Our system is supposed to presume people to be innocent,” Raphling said. “But, instead, by detaining pretrial, it punishes poor people whether they are guilty or not. If we value justice and fairness, we need to make a change.”

Selected Cases from the Report

Dante Johnson could not pay bail. He ended up pleading guilty to a serious felony gun charge for time served, despite having a strong defense. The prosecutor had contended that Johnson was too dangerous to release – until he gave up his right to trial.

Cara Esparza’s teenage son, who had been diagnosed with bipolar disorder, was held on US$30,000 bail. Having no savings and little income, she borrowed money to pay the bondsman’s fee. Esparza’s son was released and eventually pled guilty to a greatly reduced charge, but Esparza struggled to make payments on the bond, having to reduce spending on food, phone, and other utilities. When interviewed, she was in danger of having her gas shut off for non-payment.

Jason Miller, a homeless man in Los Angeles, was arrested on baseless drug charges. He spent three days in jail before the prosecutor declined to file charges. By then his tent, clothing, medications, and other personal property were gone.