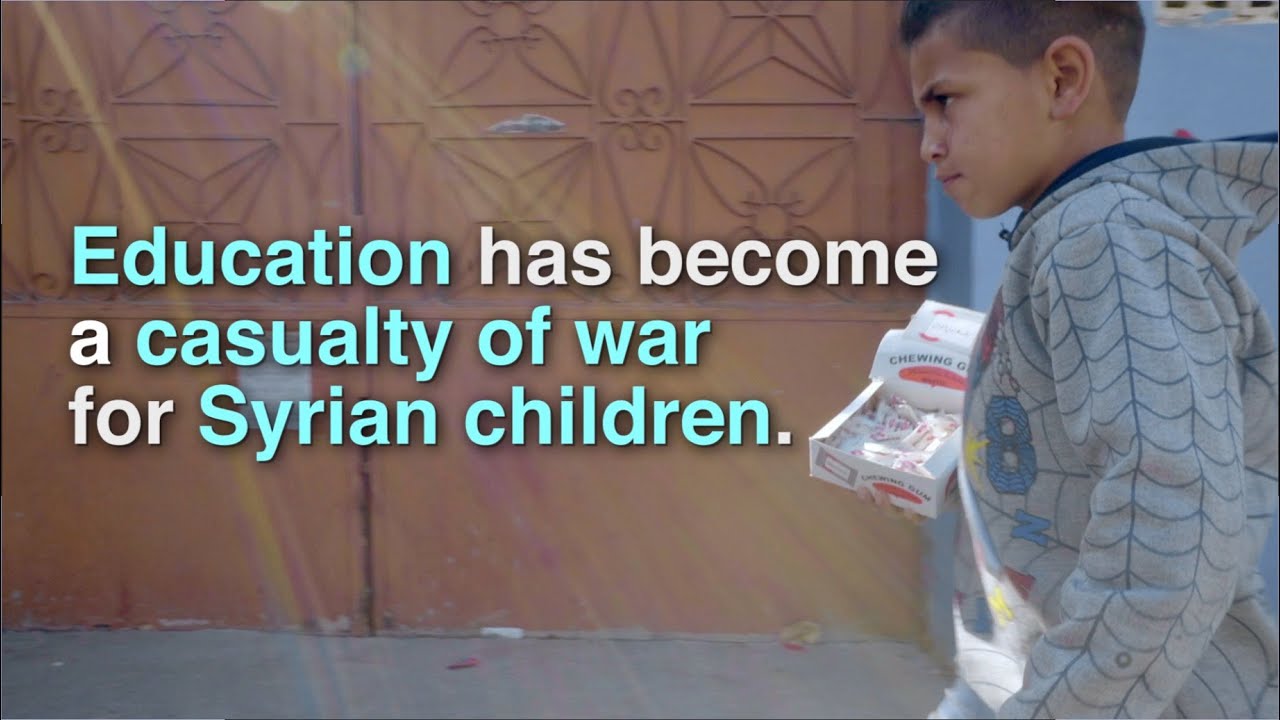 Education for Syrian children has become a casualty of war.: school enrollment rates have fallen drastically, not only in Syria but among children who have fled. Turkey, Lebanon, and Jordan have taken generous steps to provide Syrian children with access to education, yet more than half of the 1.5 million school-age refugee children in those three countries were not in formal education last year.

Syrian refugee families told Human Rights Watch that they fled to protect their children’s lives, but that their children's futures are now at risk. Rates of early marriage and child labor have risen dramatically among Syrian refugee children, and the longer children are out of school, the lower the likelihood they will return and get an education. The lack of educational opportunities is a key reason Syrian refugees want to flee to Europe.