Last week, leading German sports journalist Hajo Seppelt got an unpleasant surprise: Russia denied him an entry visa to report on the 2018 World Cup – even after FIFA, the powerful soccer governing body, had green-lighted his application. Seppelt works for ‎German public broadcaster ARD and has reported on the sports doping scandal in Russia.

It is unacceptable for Russia to reject a journalist for doing their job.

Hosting the World Cup means you play by the rules, and article 3 of FIFA’s statutes and its Human Rights Policy make clear that press freedom and access are central principles. Indeed, media freedom is one of the baseline requirements for World Cup hosts.

Furthermore, when much of FIFA’s funding comes from the sale of media rights, it’s counterproductive for them not to defend media access.

FIFA took swift action this week to have Russia reverse its decision, and Seppelt will be able to go to Russia. FIFA should be commended on taking this appropriate and necessary step, signaling to Moscow that it can’t exclude reporters whose coverage the Kremlin doesn’t like. 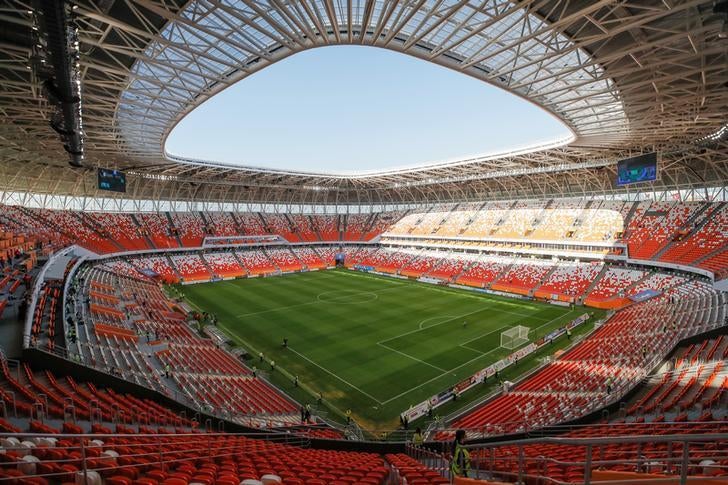 But given Russia’s poor track record on press freedom, reasons for concern remain: When Seppelt travels to Russia, will he be able freely do his job? The question isn’t merely theoretical – police detained several foreign journalists in the lead-up to the Sochi Olympics. ‎These are risks journalists shouldn’t have to take to cover the World Cup.

This episode highlights the urgent need for FIFA to set up a mechanism to protect media and human rights defenders and enable them to bring complaints quickly to FIFA’s attention for fast resolution. These institutional reforms are the best way to prevent future problems.

FIFA has agreed to abide by the United Nations Guiding Principles on Human Rights across its operations, and that means developing a dedicated complaints system for remediation and transparency.

Seppelt’s reporting visa should never have been denied. But this unfortunate episode does show that FIFA has leverage on human rights – and should use it – including to call for the release of Chechen human rights defender Oyub Titiev. Journalists should have access to independent sources to report on Chechnya (where the Egyptian team has a training camp).

Meanwhile, Russian authorities should take on board the lesson of Seppelt and make a public commitment that all journalists may report freely during the World Cup and after.