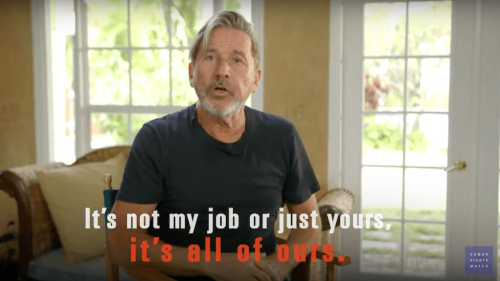 (Miami) – Latin Americans and their governments should speak out and urge President Nicolás Maduro’s government to recognize and tackle the devastating human rights and humanitarian crisis in Venezuela, Latin music star Ricardo Montaner and Human Rights Watch said in a campaign launched today.

Montaner, the iconic Argentinian singer-songwriter who grew up in Venezuela, joined forces with Human Rights Watch to launch #TodosConVenezuela (Everyone With Venezuela). The campaign, which urges ordinary citizens, especially in Latin America, to speak up for their neighbors, starts on April 9, 2018, ahead of the regional Summit of the Americas. Through the campaign portal people are asked to tweet at several Latin American presidents, asking them to confront Maduro and join other governments in speaking out about his abuses. 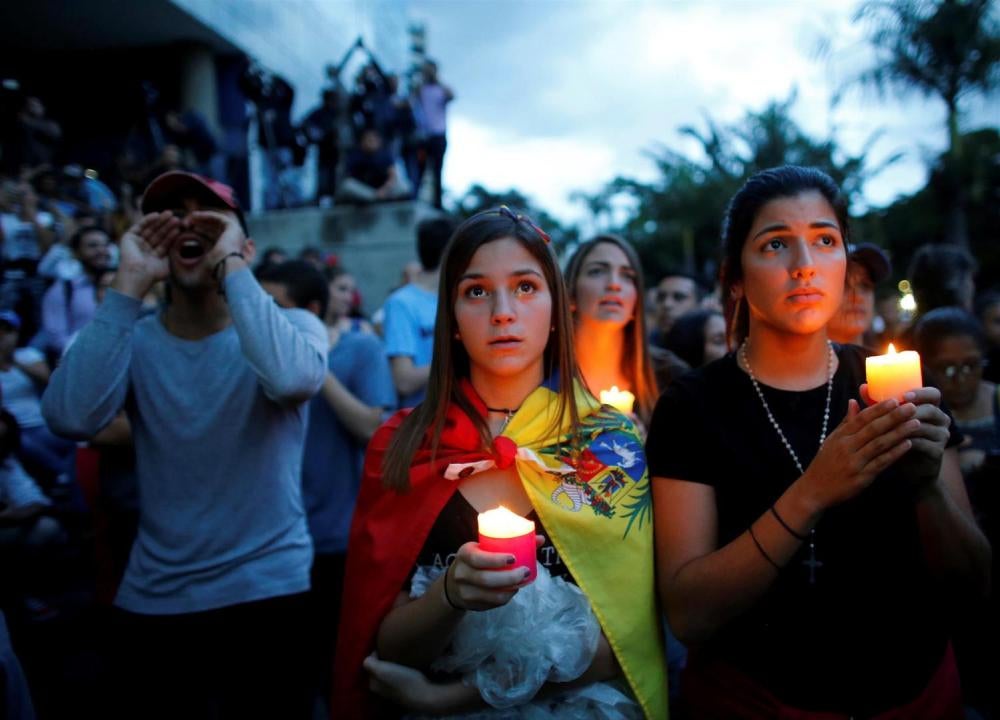 “Venezuela needs help to tackle an overwhelming crisis,” said Montaner, who has sold more than 30 million records and won numerous awards, including a Latin Grammy for Lifetime Achievement. “Join me. It’s not just my job or yours, it’s something we should all do. Tell your friends – let’s do this together.”

The situation in Venezuela will be on the agenda at the Summit of the Americas in Lima, where leaders of the region’s governments will meet on April 13 and 14. #TodosConVenezuela launches on April 9, 10 days before the first anniversary of a massive anti-government protest in 2017 that was met with a brutal police crackdown.

In Venezuela, government critics and opponents are arbitrarily detained and prosecuted, and in some cases tortured. Security forces and armed pro-government groups have killed and injured demonstrators and bystanders. The rates of infant and maternal mortality have skyrocketed, people are going hungry, and sick Venezuelans lack access to the most basic medicines. The Venezuelan government is responsible for the repression and crackdown on dissent, and for denying the existence of a humanitarian crisis that it has failed to tackle, Human Rights Watch said.