Almost 9,000 asylum seekers trapped on Greece’s islands in deplorable surroundings have been transferred to mainland Greece after a campaign by 13 nongovernmental groups, including Human Rights Watch, pushed the government to move them to safer conditions on the mainland.

Still, thousands more have arrived on the islands or remain trapped there. By the latest count, more than 15,000 asylum seekers are on the Greek islands, many of them in filthy and vastly overcrowded centers. People – including women and children – are forced to sleep in flimsy tents or on the ground. 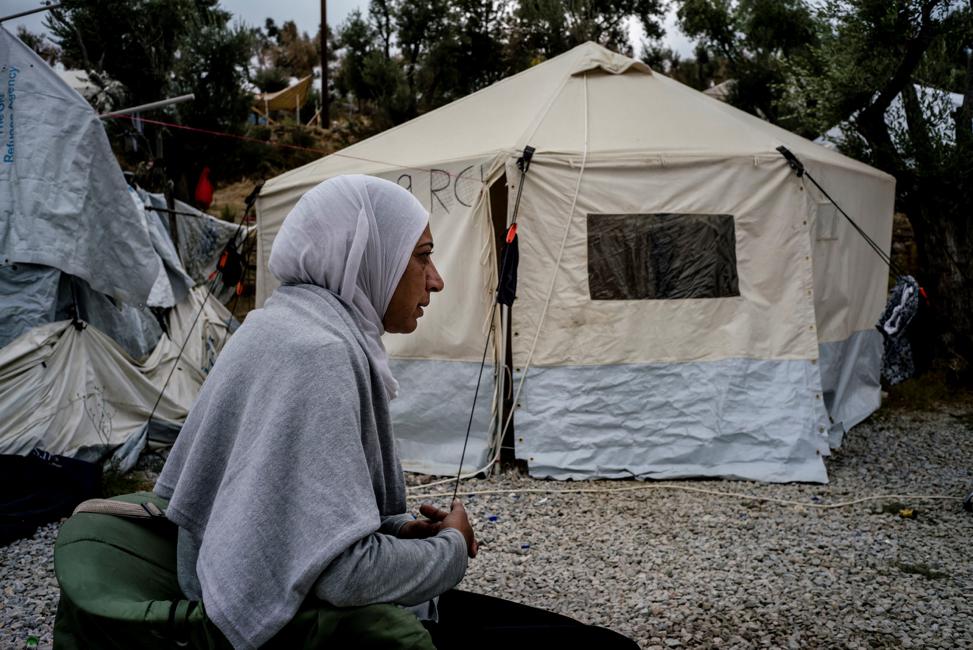 While conditions on the mainland need improvement, they are much better than on the islands. The mainland has facilities that are not too crowded, that protect people from rain, wind, and cold or high temperatures, and that are safer, with some room for improvement. People also have better access to services such as hospitals and specialized health care, and children – most of whom could not access education on the islands – can enroll in school.

Our recent #OpenTheIslands digital campaign, which launched in December, called on the public to press Greek’s prime minister and European Union (EU) leaders to end Greece’s draconian “containment policy” and transfer asylum seekers to the mainland before the onset of winter. We pushed a targeted Facebook post with a video directly to 2,500 policy makers from across the EU. Five days after we launched the campaign, Greek authorities called an emergency meeting to respond.

Greece, with the strong support of the European Union, justifies keeping asylum seekers on the islands because of an EU-Turkey deal, designed to curb migration to mainland Europe. Since the deal, Greece’s islands have become places of indefinite confinement for thousands of people, where they cannot access asylum procedures in a timely way nor benefit from the protection they are entitled to. Many have been stuck there for months on end.

The Greek government, with the support of the EU and its member states, can change this. Containing asylum seekers on Greece’s islands in appalling conditions that violate their rights as well as Greece’s international obligations is bad policy. The EU should look instead at ending this inhumane containment and Greece should #OpenTheIslands.

Human Rights Watch will continue to press for an end to this inhumane containment and for all asylum seekers in Greece to be treated humanely.