I pointed out that in Barbados, same-sex activity between consenting adults is a crime – punishable by life imprisonment. The mere existence of the law emboldens people to harass and discriminate against LGBT people, while the police respond inadequately to LGBT people’s complaints.

After the show the taxi-driver, who had been waiting for me in the studio, took me back into Bridgetown. 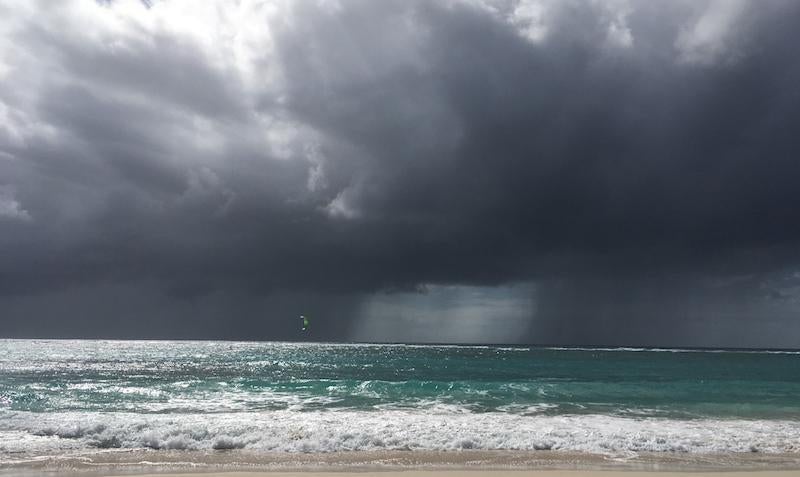 Here are their stories

“I watched the show,” he said without further comment.

“Do you agree that LGBT people should not be discriminated against?” I asked, a risky question because I was not really in the mood for a discussion at seven in the morning.

He shrugged his shoulders. “We are Christians,” was his cryptic answer.

“You know what?” I said. “Last year the Anglican bishop of Barbados said that LGBT people are also children of God and need to be treated equally. And  the Catholic Church stated at the United Nations that they are against buggery laws like the ones here in the region and asked governments and individuals to respect the rights of all persons.”

Silence. Eventually he remarked: “That message didn’t come through to the island.”

We drove on in silence. I was staring out the window when the sign ‘Rihanna Drive’ caught my eye. I asked my driver if it referred to world-famous singer Rihanna. “Yes,” he answered proudly. “She was born and raised in that street until she was sixteen years old.”

“I love her songs” I said. He was quiet. In the rear mirror I saw he was frowning. Then, out of the blue, he said: “If Rihanna would speak out against the ban of gay love, that would be heard here on the island.”

I thanked him for his suggestion, but I should have taken the opportunity to tell him of the occasions and different ways Rihanna has already spoken out against LGBT discrimination and acted as an ally to the LGBT community.

Knowledge of Rihanna’s support for LGBT rights should be more widely known in her home country. LGBT people in Barbados and elsewhere in the Eastern Caribbean certainly need allies like her.