Today, I got a Skype message I will treasure: the government of Uzbekistan has finally released journalist Yusuf Ruzimuradov after 19 long years in jail.

You may never have heard of him, but by our count, Ruzimuradov, 64, was one of the world’s longest imprisoned journalists. His crime? Working for an independent newspaper, Erk, or Freedom.

Ruzimuradov, like many others perceived by the Uzbekistan government to be critics, was convicted with his editor, Muhammad Bekjanov, on charges of publishing and distributing a banned newspaper, which was considered part of an attempt to overthrow the government. The two were sentenced to 15 years in 1999 – and both had their sentences arbitrarily extended for allegedly violating prison rules.

Human Rights Watch documented how in 1999 both men were abducted in Ukraine and smuggled to Uzbekistan while being tortured repeatedly – starting on the plane flying home. 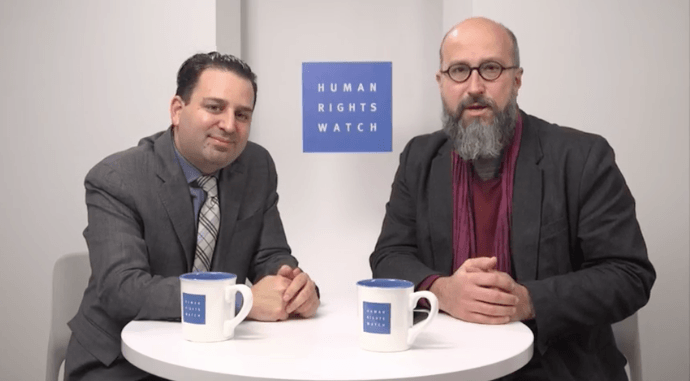 Bekjanov was released last year, one of many ‘political’ prisoners freed by President Shavkat Mirziyoyev, who succeeded Uzbekistan’s long-time strongman Islam Karimov in 2016. More than 20 such prisoners have now been freed under Mirziyoyev, of the 34 high-profile cases we covered back in 2014. It’s a welcome trend that gives us some hope that we will see genuine human rights reform in Uzbekistan.

However, while today is a joyous occasion, we cannot forget the activists, journalists, and other regime critics who are still behind bars – and, in fact, others facing trial on politically motivated charges next week – as well as the thousands jailed in Uzbekistan merely for practicing Islam outside the strict confines accepted by the government.

Ruzimuradov’s family will hopefully be able to welcome him home today – probably looking very different than the 20-year-old photo we have of him. And we will keep working to ensure that Uzbekistan frees all those prisoners who should never have been behind bars in the first place and ensures genuine respect for the rights of all in Uzbekistan.